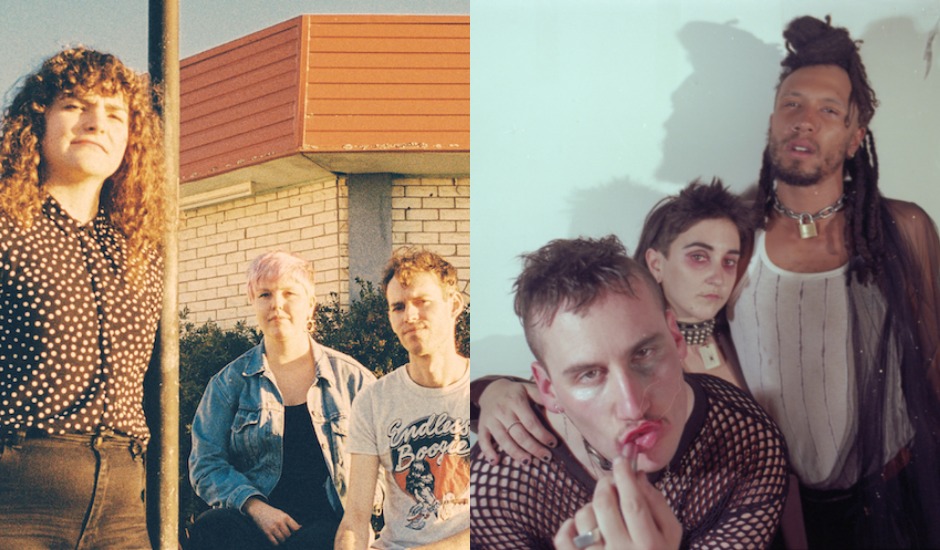 After a splendiferous first edition that rocked the iconic Corner Hotel's socks off in February this year to celebrate their self-titled debut album, the Cable Ties' now annual Cable Ties Ball will return to the scene of the crime on Saturday 23 February next year. Once again they've rustled up an ecclectic and exciting list of friends to join them, including A/V two-piece friendships performing a v-rare live set, rapper P-Unique, Brisbane's HITS, "guitarless guitar band" Wax Chattels, the magnificent Moody Beaches and rosé rock band Porpoise Spit. This lot, combined with DJ sets from Triana Hernandez AKA DJ Airhorn Mami, Sullivan (I Heart Hiroshima) and Paul Gorrie mean it's gonna be one for the ages (grab tickets HERE). In addition, they'll be pretty much jumping straight on a plane to Aotearoa New Zealand to play a bunch of shows in the remainder of February and March (dates down the bottom), before they head to Brighton to make their first ever appearance at The Great Escape Festival!

And while all of this gallavanting is a little while away, today we are chuffed to premiere a new remix from friendships of Cable Ties' single Choking To Choose, and in typical friendships fashion it's a moody, industrial and rather ominous slice of warped, face-melting electronica. To mark the occasion, a person called Nick Brown from either act (we know right?) filled us in on their history together, and the remix itself:

Nick Brown from Cable Ties on friendships: "Cable Ties have a bit of a thing for friendships. There's a commitment to the craft and a fearlessness that they embody - to keep pushing and searching and tearing apart and putting back together. Never too eager to please, always challenging you and keeping you off balance. When I worked at PBS they played Drive Live and tore the place up on a sweaty Monday afternoon and dedicated the whole set to Nic's nan's Honda that had just carked it. The industrial grind and piston fire; the visuals dragged through the meat grinder; the heat and isolation of nullarbor - it's an even more extreme vision than George Miller had for Mad Max and that's exactly why we wanted Nic and Mish and to go to work on what we do and make it their own."

Nicholas Brown from friendships on Cable Ties: "I've known the Bren (Nick Brown) for a minute now. We have had some classic Nic/k Brown mixups, a good one coming from Melbourne based music journalist and all round cool person Jake Cleland, I purchased a printed publication of his and it arrived at my doorstep with a little note that said, 'Keep fighting the good fight Nick, loving the new Cable Ties stuff'... I still have the note.

"I think Nick has been confused for me in the past when laying down some slammers on the wheels of steel at the Tote. Aaaanyway, we have been chatting about a Cable Ties/friendships thing for a couple years now and finally after one of our weekly meet-ups we locked this project in over a bowl of spicy noodle soup and Alsatian Grand Cru Riesling. I prefer re-editing rock and punk bands over electronic music (Gold Class, The Harpoons, Kollaps). There is just so much fun stuff to play with. So many avenues to explore. I wanted to keep this one tough, cold and hard - a banger for the booger nosed kids. Something to keep the feet stomping and the ears bleeding. Play it at your next house party - recommended pairing with a bottle of Riesling and a positive attitude." 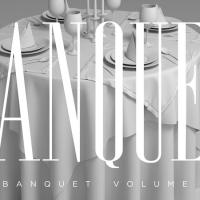 Exclusive: It must be Xmas because it's time for a new Medium Rare Recordings Banquet25 heaters from some of the best in the biz, including Hood Rich, Mark Spence and Beth Yen. 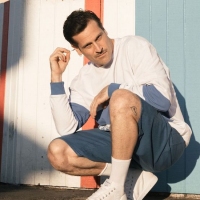 Touch Sensitive welcomes summer with new single, G.A.L.It's the first single to arrive from the bass maestro since his debut album last year, and it's a good'un.
Electronic