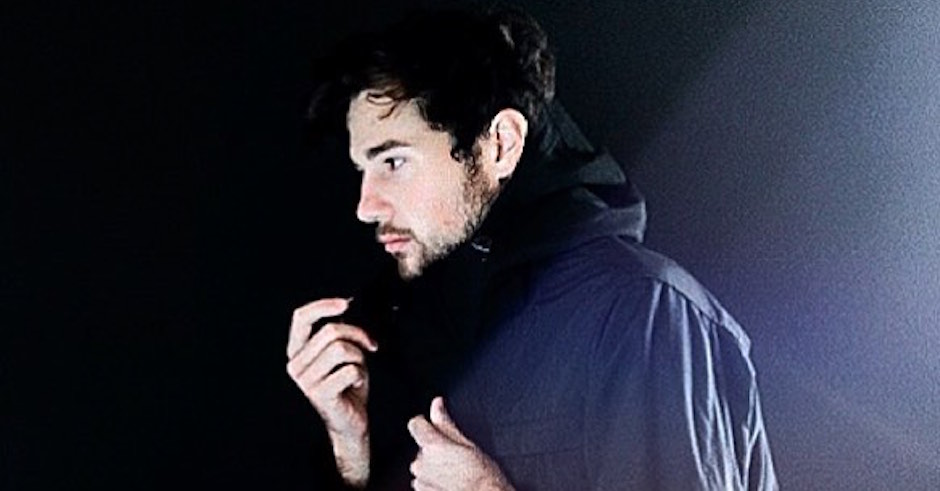 Brisbane Producer Charles Murdoch late last year released his debut LP Point via Future Classic. With a host of featured work from Ta-ku, Oscar Key Sung, Banoffee, Wafia, KUČKA and Chloe Kaul, Murdoch has been busy collaborating to produce a blissful 8-track electronic LP. We asked the Brisbane produced to give us a track-by-track run down on his work. Have a read and a listen below.

Nothing For You started out as an intro track I made to start my set when I play live. I liked how I could ring out the vocals for as long I wanted to grab peoples' attention then slowly bring in the different elements of the track to build tension. I got quite attached to the track because it was forever changing and morphing into something I liked more and more so just decided to make it the intro song for the album.

Frogs was made on a plane when I was away playing some music with a band I played in at the time in the US. It then sat on my computer for months and months until I sent it through to the Future Classic guys for some ideas for a new EP. They really liked it and I decided to flesh it out a lot more and thought vocals would accompany it quite well. The guys at Future Classic told me Reggie (Ta-ku) was looking at getting more involved with vocals and he was looking at working with Wafia also. Hak came along when one of my friends was inter web friends with him and linked us up over Facebook, he agreed to do a verse in the middle so everything kind of just fell into place super easy.

Straws was one of the first tracks I wrote after releasing Weathered Straight. It was the track that, to me, set the mood for what I wanted my album to sound like. I was looking to get out of the “chill out beat dude” box and to be taken a bit more seriously as a performer so I thought Straws was a good crossover.

Open I made when I had got some new pieces of kit and was showing off to my sister what they could do (:S). I put a loop together super quick just to show her what it sounded like and ended up really liking the chords and melody. After going away from the track for a while and doing other things then coming back to it I really thought it could do with a vocal. I had been a big fan of Kllo for a while and decided to reach out to Chloe for some vocals and she said yes!

Like Straws, Back To It was super early in the piece. The main chords are an old piano jazz song I cut up, pitched and warped, and the main cut up “mmhm” vocal is an old recording of an ex-girlfriend. I was getting super into sampling at this time and was also very interested in creating my own samples, so I would head outside with my field recorder and capture what ever I could. Most of the drum percussion and hats etc. are just little recordings I did in my backyard. I was contacting Martha (Banoffee) and Oscar for separate tracks at the time and only sent Oscar this one. He came back super quick saying he’s in the studio with Martha and let’s do a duet type vibe. I was super into the idea and it turned out super rad.

Fray has had a long life of chops and changes. This track has seen many stages. I was confused on whether I wanted to completely break it down into something a bit more half time and beat tape or keep it quite fast so I ended up doing a mixture of both. It was only a couple of days before I sent off the master of the album that I decided to have the freak out ending. Like Open, I felt like this track definitely needed a top line vocal to carry it along so I sent this track along with Open to Chloe and she kindly recorded some with me in a studio in Melbourne.

Wash is a track that brought me back a bit. It was like what I was producing a while ago and it was nice not to worry about a lead or anything catchy for listeners. I was trying to make a wall of sound without any care for mixing or anything, hence the name.

Of all places Privacy started alone in my bedroom sitting on my iPad. There’s an app that I’ve been using lots and lot’s where you can chop up samples and loop certain sections, reverse whatever you like. I was messing around and found a sound that, if looped fast, sounded a bit orchestral. I recorded it into my program and messed around for ages until I found something usable. Oscar and me are often sending ideas through and seeing what each other like. I sent him this and he seemed to really like the direction and was looking at doing something a bit faster himself so it worked out super well. 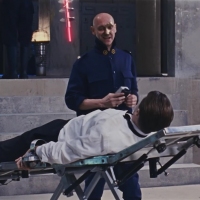 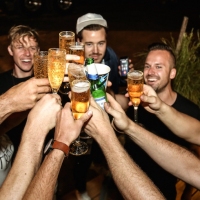 RÜFÜS show their softer side on new single, Say A Prayer For MeThe single is taken from their album Bloom, scheduled for release on the 22nd of January.
Electronic