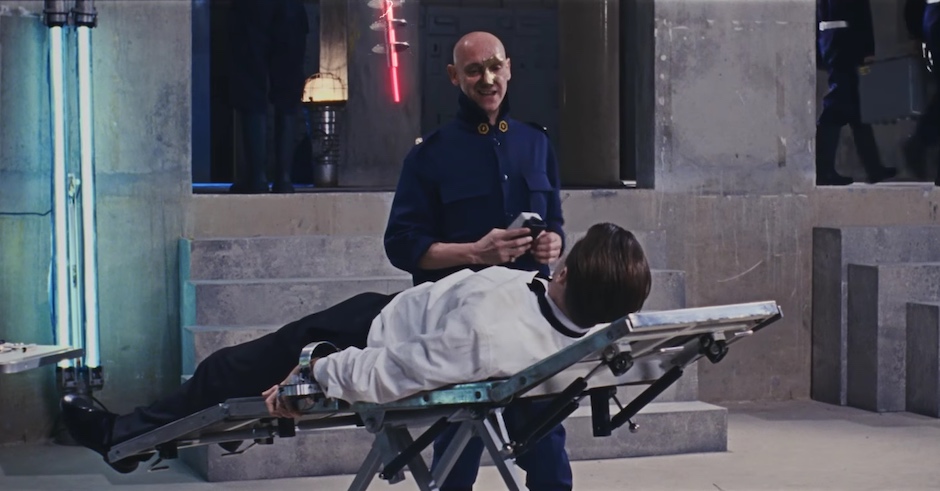 Just before the year ended, Swedish trio Miike Snow dropped Genghis Khan, a new single from their upcoming album iii. With ringing synth hits and warming vocals throughout, Genghis Khan saw Miike Snow return to their fine, Animal-era form with just one single - a single that now is accompanied by an official video. The video is peak Miike Snow, with what seems to be a pretty normal Bond-style video until a cool little twist towards the end. The whole album release is pretty rad too, with the band partnering with Tumblr and Spotify to create a real cool, interactive iii Tumblr experience, allowing fans to listen to tracks from the album while exploring unique music and art related to those songs and the band as a whole. Watch the full Genghis Khan video below, or check out the iii experience HERE. 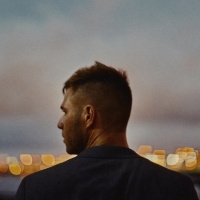 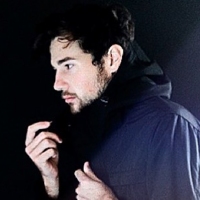