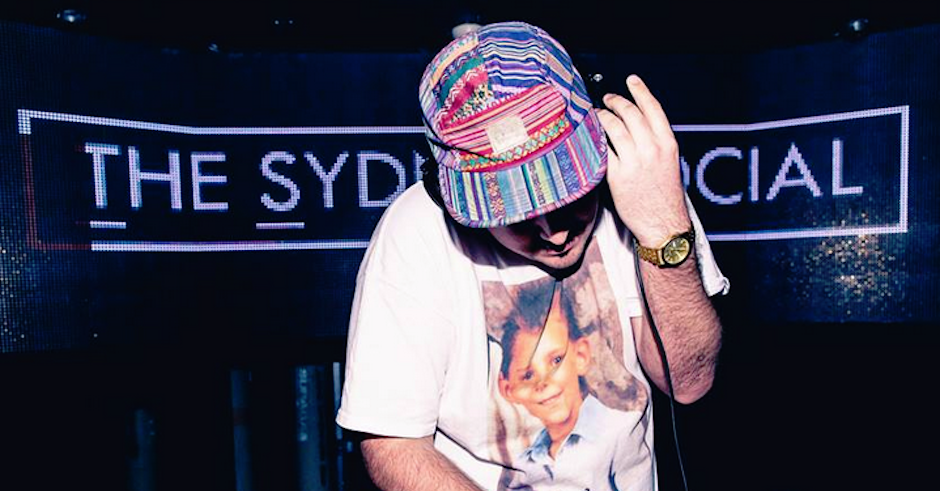 Ahead of a round of Australian dates before the end of the year, Brisbane-based beatmaker DJ Butcher has released Carbs & Chill, the follow-up mixtape to his earlier-released Protein and Pushups mixtape. A quick fifteen-minute mash of ferocious trap bangers, the Carbs & Chill mixtape is the perfect soundtrack to this week's turn ups, with the mixtape featuring some of the most bass-heavy IDs available on the interwebs. Have a listen below and if you dig, be sure to check out the long-time turntablist at the dates coming up below. 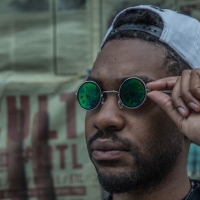 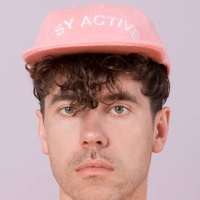