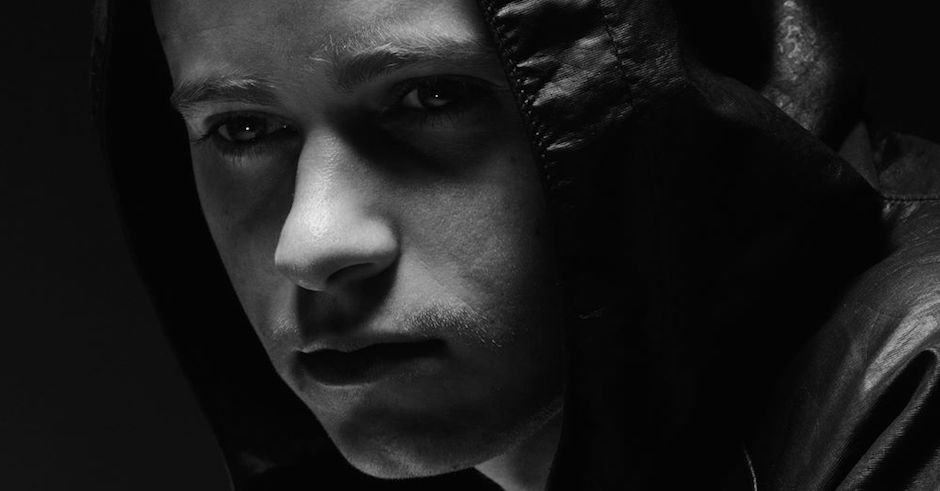 It's been a short minute since we've heard from Scotland's Rustie, with the producer dropping 160 Hospital Riddim, Big Catzz and remixes for Ginuwine's Pony and Jack Ü's Where R U Now? all in the past few months. On top of this, the unrelenting artist has just released First Mythz, the first single from his upcoming third album and the follow up to Green Language, his highly acclaimed second album, which featured the likes of the Danny Brown on the hugely popular Attak. I've always loved Rustie for his individualism, his signature synth-heavy drops (à la Slasherr and Raptor) which are now being replicated by anyone and everyone in the EDM scene. First Mythz is one of Rustie's best, with a real trance-like synth beat running circles around heavy bass stabs and dolphin samples. Listen below: 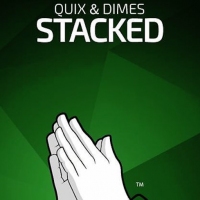 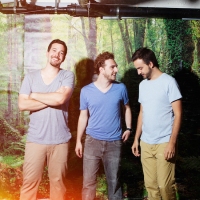