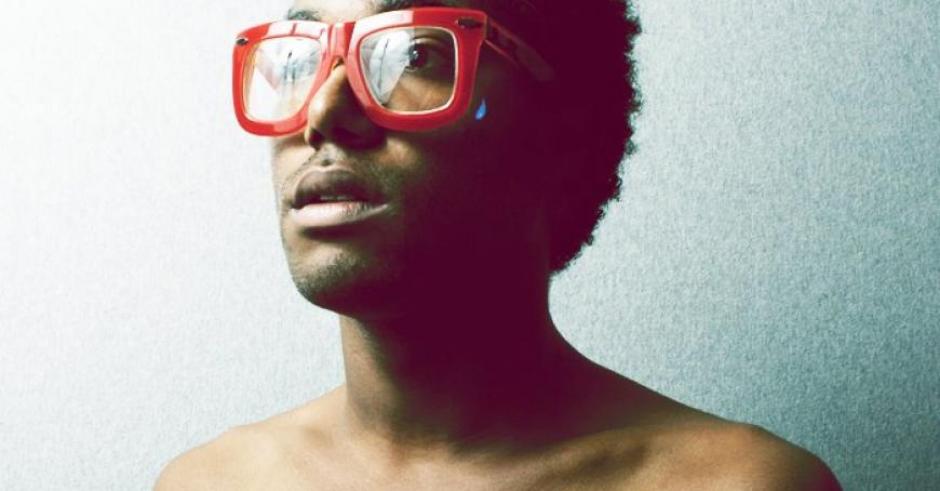 First there was MORRI$, then there was P.Morris, and now there is POP MORRIS! We last heard from LA-based producer Philesciono Canty, formerly known by the production handle Morri$ and now known as P.Morris, by way of Beloved, an EP of instrumental R & B that he launched six months ago via a website of interactive environments. Now, the Night Slugs / Fade to Mind-affiliate is set to launch a project called POP MORRIS, two-volumtes of original productions, edits, and refixes of more retro numbers by the SOS Band, Jodeci, and Marvin as well as current tracks by Beyonce, Drake, Nicki Minaj and more.

Take a listen to the first cut from the project - his remix of Rihanna's Bitch Better Have My Money, that sees the producer tone back the tune's trappier side, and turn it into something more downtempo, with a heavy bassline. P.Morris - whose currently touring with FKA Twigs and Shy Girls - is always impressing us with his original productions (he's worked with Sweater Beats and Kelela in the past) but just as often the edits and cuts that he fills his awesome club sets and mixtapes with (like this one for FACT) are equally as impressive, so we're excited he's exploring this side of his talent. 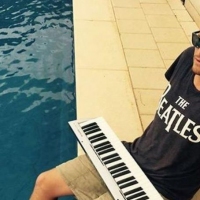 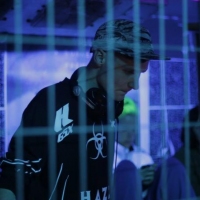