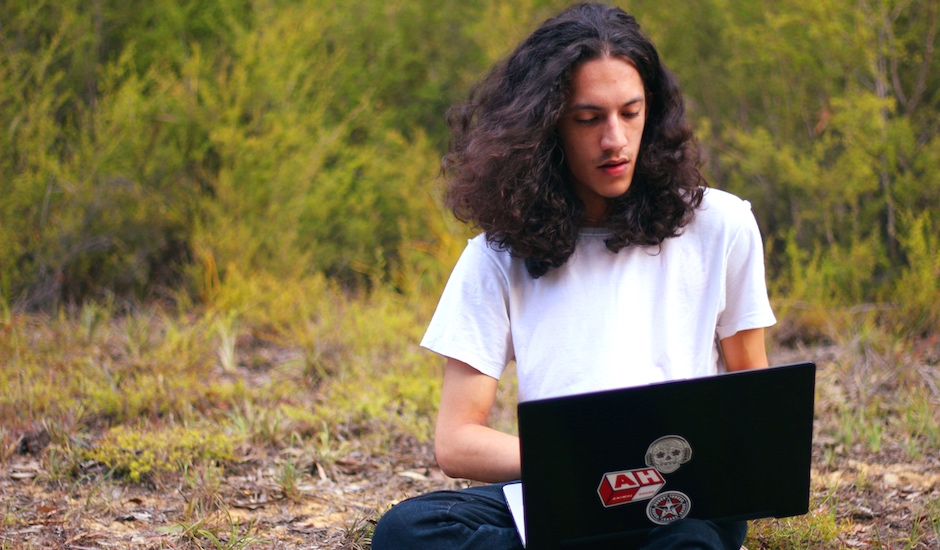 Even though he rocked his first national tour and performed at Sydney's Electronic Music Conference late in the year, Herzeloyde has somehow managed to remain relatively under the radar. Maybe it's the effortlessness he seemed to release A+ electronic music, maybe it's something else, but while the nation at large has failed at grab hold of him, his rapidly-growing (and hardcore) fanbase of people in the know have been getting around him for a few years now.

Weaving a subtle blend of dub, reggae and electronica, Herzeloyde's penchant for perfect genre switch-ups are only matched by his immense presence production-wise. And today we're very honoured to premiere a new single from the man, Theme, which feels like the perfect blend of what Herzeloyde does best. The rich, densely layered production never feels like too much, and it comfortably flits between a warm laidback, dub groove and something a little more sinister.

Mr Carmack knows what's up (of course), and he's invited Herzeloyde along to support him in Melbourne this Wednesday 25 January at The Corner Hotel (more info HERE), and stay tuned for more releases from Herzeloyde and Moonbase Commander's new label, Trench Records, a perfect match if ever we've seen it.

Stream it below or grab it for yourself via BANDCAMP. 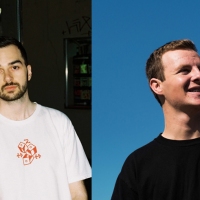 Premiere: Sequel and Tiber link up on new single, FlightTwo of Australia's brightest, upcoming names team up for one of 2017's best songs thus far. 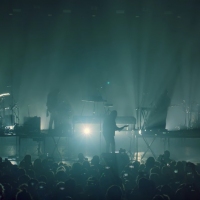