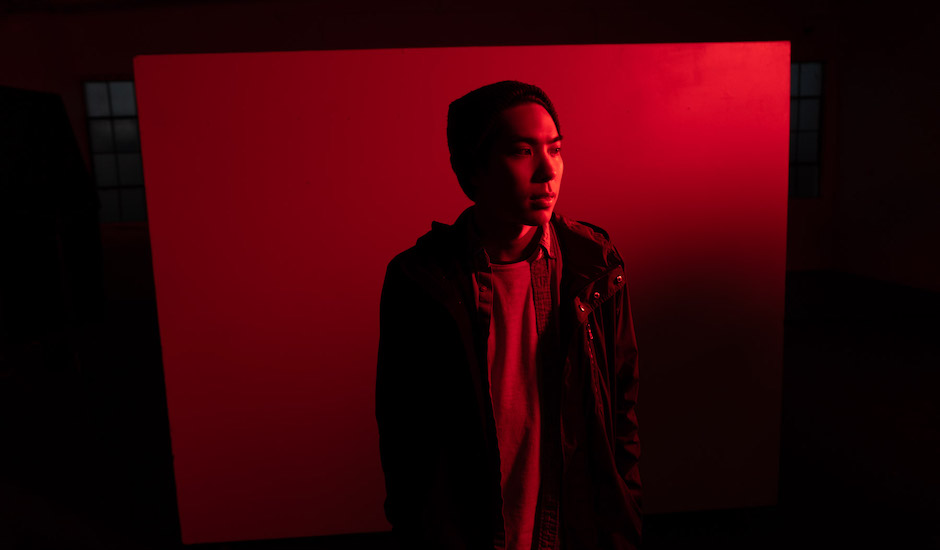 Toronto musician Robotaki isn't someone we've covered in detail throughout the last few years of his steady rise, but he's definitely someone we've been seeing more and more; even in Australia, some 16,000 kilometres away from where he resides. Over the last three years, consistent single releases and the arrival of his debut EP, 2018's collaboration-stacked Science, has pushed Robotaki forwards as a boundary-breaker of the synth-driven electronic scene, joining ODESZA's Foreign Family Collective (a label standing tall as one of electronic's most reliable for top-tier releases) as he makes his mark as a prime producer, songwriter and remixer - taking on tracks by the 88Rising collective, Jai Wolf and more.

He's recently released his second EP Anachronism, and unlike his aforementioned, collaboration-heavy debut EP, it's a release that puts Robotaki's production skillset into the forefront; his productions being left to shine on their own, undisturbed by guest vocalists or production aids. As a result, it's a guide to multi-faceted producer and his many, varying sounds, from those more relaxed and cinematic to tracks like Meant To Be, which glitch together his woozy vocal with crashing percussive breakdowns and thick synth in something that feels a bit more maximalist and attention-grabbing. All I Can Do presents another unique experience, signalling the replacing of guest vocals with a refined vocal that soulfully sways above more R&B-esque chords and thick bass melodies, with Robotaki saying that the track talks about "finally coming to terms with the end of a relationship and saying goodbye to a part of myself that kept on holding on to the past."

He's an artist becoming one of the U.S. and Canada's cult-adored, but with a new EP under his belt, Robotaki's not too far off a full Australian break-out too. Dive into the EP below, with a track-by-track walkthrough from Robotaki himself.

With this track, I sought to try and capture the feelings that come along with the end of a relationship after being completely emotionally drained and put them to sound. At times your mind can be filled with too many thoughts and at others filled with none at all. You’re faced with denial, grief, frustration, and confusion all at once. This was my attempt to set these conflicting emotions to music, and for this reason, I wanted this to play out more like a cinematic score with its unorthodox song structure and experimental sound design.

Meant To Be is a track I wrote about all the people I’ve seen on the edge of either starting a relationship, or ending one. As a stubborn over-thinker myself, I’ve been on both sides of this and, in either situation, have always overly complicated things for myself. There’s a lot of unnecessary noise when you’re constantly wondering whether a person is the right one for you. This song is a reminder to just let these things happen, enjoy the moments you share with others, and be free.

I produced this track when I was on my own tour back in November while the crew was passing by the Pacific coast. We had an AirBnB for a night at a beautiful spot along the beach and I remember catching the sunset peaking over one of the distant rocks. The image was so beautiful it’s been stuck in my head since, and I wanted to capture the serenity of that moment in a track. I love how the beauty of nature has the ability to disarm you and take you back to a moment in time.

All I Can Do

All I Can Do is a song I wrote about finally coming to terms with the end of a relationship and saying goodbye to a part of myself that kept on holding on to the past. Sometimes you get so attached to the way you were with someone that when it’s suddenly over, you start asking questions that ultimately don’t have answers, or at least the ones that you’re looking for. Sometimes all you can do is move on.

I have a terrible sleeping schedule most of the time so I frequently find myself awake at odd morning hours. During these times, I’m often the most creative and focused, but it also can feel like you’re the only one in existence since everyone else is asleep. When I do this for long periods of time, I start to feel like I live on an entirely different planet as if I’m on my own moon or something. I’ve grown to feel less lonely occasionally living this way and this track was born from those kind of nights.

Last winter during one of the first heavy snowfalls, I was walking by the park near my apartment and saw a girl and her mother making snow angels in a bank off the main path. I hadn’t seen something like that in a while and the raw compassion of that scene combined with how chaotic yet pretty the surrounding looked made this moment really stick with me. I think what was special was that they were having such a magical time together it was like they didn’t even notice how heavy the snow was coming down. It’s the little things. 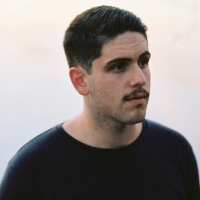 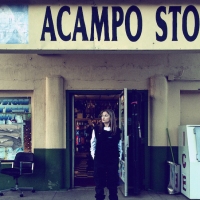 Introducing Destiny Rogers and her shimmering debut EP, TomboyThe Californian musician is an artist to watch in 2019, and her debut EP proves a perfect introduction.
Electronic