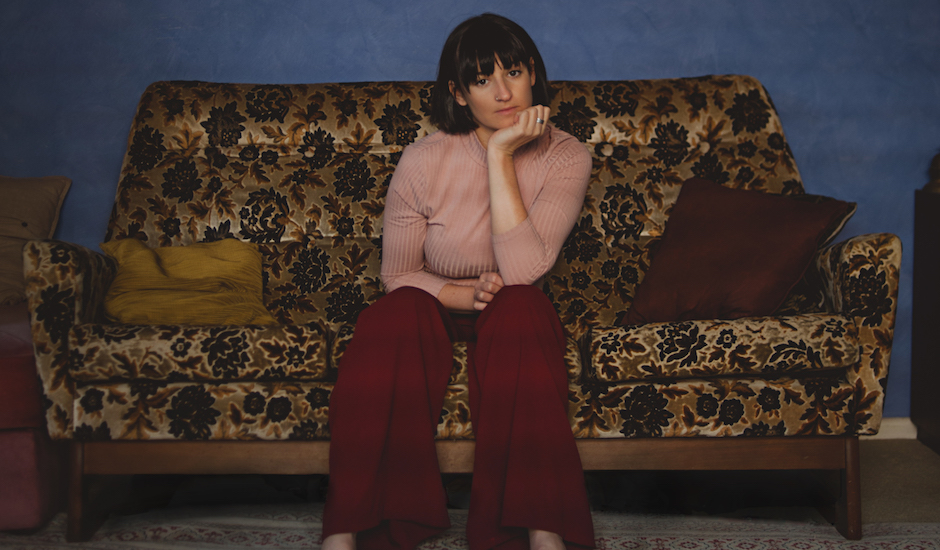 BATTS is the moniker of Melbourne-based musican Tanya Batt, an artist we've followed for some time on Pilerats. Last Friday she released her debut EP, 62 Moons via recently-launched THAA Records, and it's safe to say we're big fans. Having had a week to digest the release ourselves, we're excited to share this track by track from Batt, going into the five-track's themes of space and more. She launches it at a secret location in Melbourne on December 13, you can RSVP HERE.

Firstly, with this EP my goal was to try to create a complete journey. I wanted the listener to actually feel like they were being taken on a journey through outer space. Closing your eyes and floating through and being sucked into black holes or new galaxies, coasting past nebulas and seeing billions of stars being born etc. I just wanted to try instil those types of visuals within people’s minds whilst they listen. The EP was live tracked in five hours (minus For Now) in a house in Geelong to try capture the raw special energy that comes from playing music live together with my band.

This is an important song for me, it opens the EP with the sound of Saturn's rings. The ability to combine the music the planets have been creating for billions of years with the sounds we create as humans feels really special. With the vocals on this track they begin super dry and become more washed out like you’re being pulled into a black hole and then they go back to super dry like you’ve reached the other side into the unknown. There are lots of deliberate choices like this throughout the EP to help add to the journey of it.

I wrote Little White Lies when I was listening to a lot of Andy Shauf, I was introduced to his music and it just inspired me so damn much. This song began with the lyrics “Smoke it dissipates around me so I take another toke/then I tell my doctor, I don’t smoke, Little White Lies.” It felt fitting to write a song about little white lies as I feel they have become as natural to the human race as breathing. I also share a secret of my own within this song, I guess as a want to share something a bit deeper. The “I stopped breathing as a child, found blue within my cot/when my mother found me her heart must have stopped” lyric is about something that happened when I was a kid. I really like the vibe of this track, this one felt super right straight away when we tracked it.

I remember writing this song on a super grey winter's day in Melbourne whilst hungover. The song is about those mistakes that are made when in a drunken state and you wish you could see yourself being that mess of a human so you wouldn’t do it again and maybe you would change but you can’t, so it’s kind of something that you repeat a lot in your teens and early 20’s until hopefully you grow out of it or surround yourself with better people. I tracked this last at the end of the day by myself in the lounge room where I’d been set up whilst the band sat in the control room down the hall in silence. I absolutely love the mellotron my bassist played too, it adds such a beautiful element to it. I really wanted to capture that raw live element of emotion within this track.

For Now was the only song on this EP that isn’t live tracked because I recorded it at a different time and with Hayden Calnin in the city. My goal with this song was to create a song that sonically made you feel like you were floating through space and that’s how the rest of the EP came about sonically too. Having Ross Beaton on ‘Modular Synth’ really helps, he adds such incredible sounds that literally sound like they are straight out of space. This song is about having a partner who is a musician and away a lot. It had been a really busy time and that has an affect on you and I guess the song came from that. It’s the first song I’d written about love instead of heartbreak though, so you know, first for everything.

This is probably the most personal song on the record for me, It’s a song written on a day in the depths of depression. The self destructive battle you have with your own happiness on these days. However I find it important to have those days when they arise and just sit with them and know the next day is a new day and try make it a better or more positive one. I tend to get through these days by writing and this is a song that came from one of them. Musically it starts out with just me and my guitar to create that lonely honest feeling and ends with the band and I just creating a wall of noise like the noise that can occur within your brain on one of those days. It’s my favourite to play live and I’m so glad I have a band that helped bring this to life exactly how I wanted it to be. 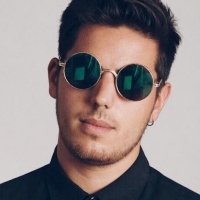 Apashe drops genre-bending new single Supernova, announces Aus datesCatch the Montreal-based producer at a bunch of national shows across the next two months. 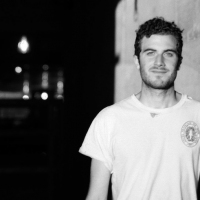 Nicolas Jaar shares two new tracks, Wildflowers and America! I'm For The BirdsThe two new tracks form part of the release of the deluxe edition of his 2016 record Sirens.
Electronic