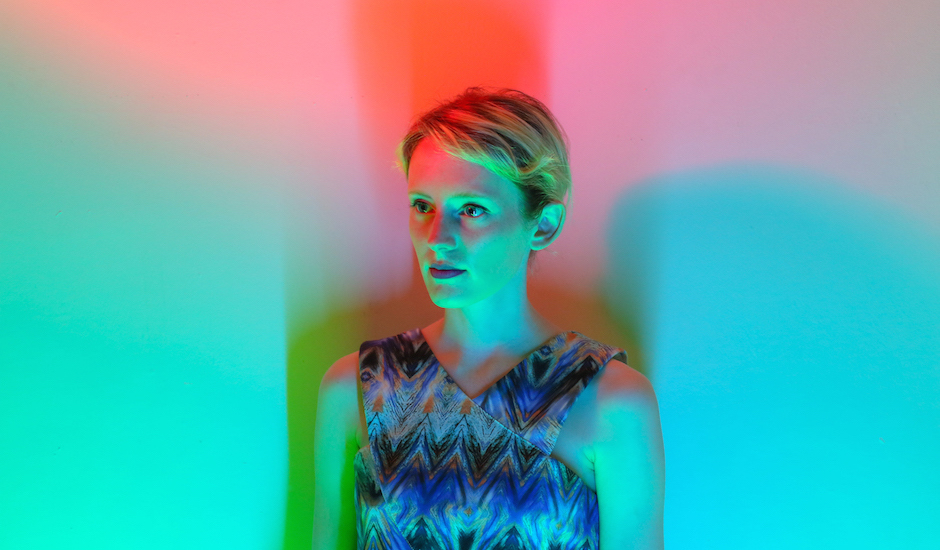 While Becki Whitton has been producing music under the Aphir moniker for the past few years now, last year (and now leading into 2017) feels like her time to strike. She recently released her new single, Deeper In (from her March 17-due new album, Twin Earth) and last year popped up on a widely shared article on triple j Unearthed offering up some non-Flume options for fans of Flume.

And in the interest of being in the know when it comes to Australia's emerging talent, we sent Aphir a few questions to try and get to know her a little better, ahead of what's shaping up to be a big year:

I’m a songwriter, producer, audio engineer and a singer. Also a huge Jem & The Holograms fan (not the movie version though).

Stuff that’s vocally and lyrically driven. I started out making music by just recording like 40 layers of my own vocals because I never learned an instrument or music theory when I was in school, but then I really wanted to have the energy you get from drums in my songs so I learned to program MIDI in Ableton. I like a lot of weirder samples so heaps of my songs have a bit of an alien sound.

When I’m not making my own stuff I mix and master for other artists and I’ve just started doing a bit of production work for other people, too. Other than that I’ve mostly been spending my time recently going for long runs, reading Star Trek novels and answering Andrei Eremin’s emails - lol.

I’m supporting Huntly in my hometown, Canberra, on February 24th, and then I’ll be playing at Longplay in Melbourne with some of my favourite artists on March 14th.

I’m releasing an album - it’s called Twin Earth and it will be out through Provenance Records in March. I’ve been writing a bunch of new songs with other artists I really respect, too, so hopefully you’ll get to hear some of them before the year is out.

SOUNDCLOUD, and SPOTIFY are the best places to listen, but follow me on TWITTER if you need comic relief after my sad songs. Oh and FACEBOOK of course. 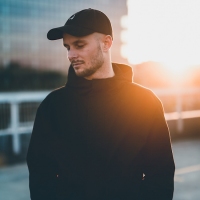 Premiere: Palais has your Valentine's covered with Instant Crush feat. Your Girl PhoThere is a lot to love about the epically fun return of WA producer Palais. 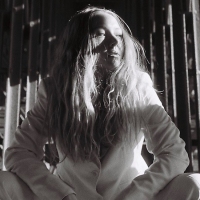 Premiere: Watch the entrancing video for Liahona's Kiss Your Favourite Part Of MeThe first in a trilogy for the Melbourne-based artist, leading up to her album.
Electronic