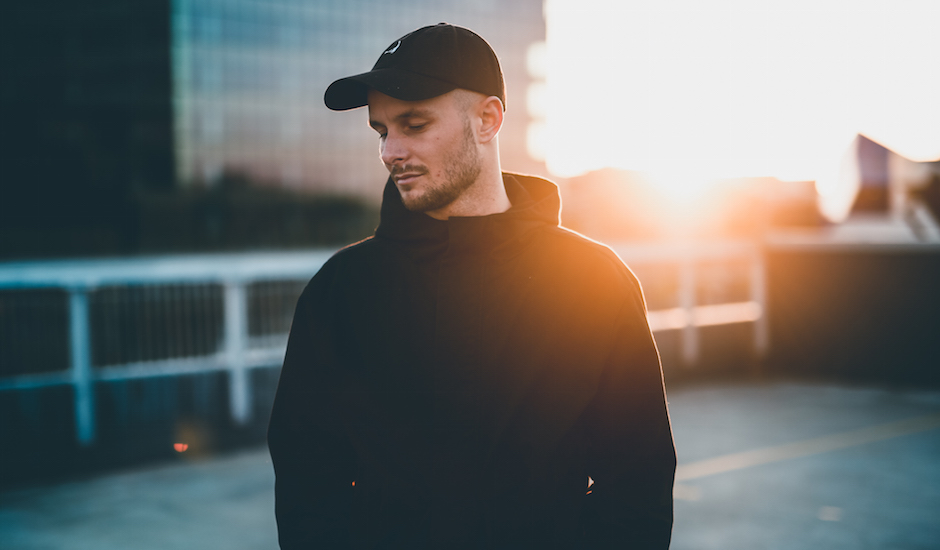 And outta nowhere Perth's Palais has gone and dropped the feel good hit of the summer. Instant Crush is a bouncy, synth-drenched jam that finds Jeremy Smith (formerly Palace) re-energised, re-focused, and ready to fuck shit it up in 2017. Previous singles Can't Stop and Too Young racked up plenty of streams over the course of 2016, but something about this new single just screams "my time is now".

Maybe it's the link-up with fellow West Australian Your Girl Pho (half of Pile-faves Phocal), whose upbeat and exhuberant vocals give the track a joyous, playful glee that dares you not to smile. More likely it's the combination of this, along with Palais' potential production talent really beginning to shine, that sets Instant Crush on a course straight into your gosh darn heart (just in time for Valentine's Day no less).

Enjoy it below ahead of its official release on February 17, and ahead of a new EP, Apolis, due for release later this year. 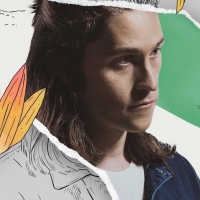 Electric Feels: Your Weekly Electronic Music Re-CapThe best of electronic music in the past week, including Big Wild, Kidswaste and Moonbase. 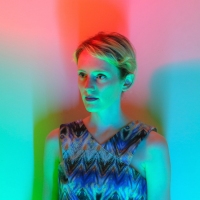