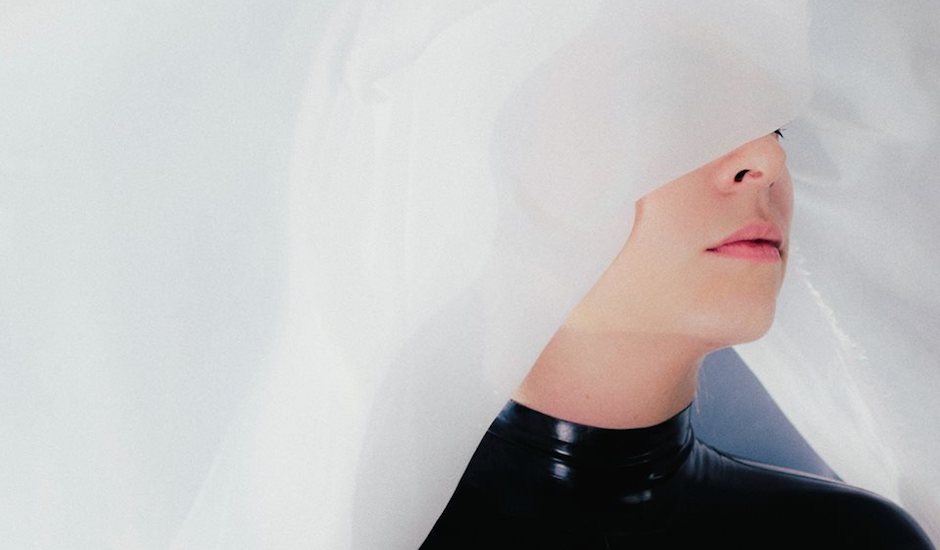 While Tashka may seem like a relatively fresh face on the Australian electronic scene (she's got one EP and a few singles under her belt), she's been incredibly active as a vocalist as musician. When she's not doing vocals for acts like Dugong Jr or playing backup for acts like Elizabeth Rose and Phebe Starr, she's crafting some exciting music and Yokubo is her brilliant latest offering.

Ethereal with a taste for the dramatic, Yokubo posits Tashka's wonderful vocals centre stage, backed by some incredibly intriguing sound design that is utterly engrossing without being overbearing... Look, we really bloody love this, and hope you do to. Check it out below along with a short Q&A to learn a little more about Tashka.

I’m a writer and producer from Sydney. I’ve always written music, ever since I learnt how to play piano and sing growing up. I grew up listening to a lot of pop and commercial radio, but after high school I studied overseas in Boston and was exposed to a lot of darker/heavier music. That’s where my love of electronic music and sound stems from.

Hmmm… There's a fair bit of contrast amongst the new songs. I got really inspired by bands like Meshuggah, James Blake, Arca, Bjork and Dillinger Escape Plan. Not just sonically, but as artists. I really wanted the songs I was writing to give more that just an interesting groove or cool melody, they’re about constructing mini worlds and spaces. I find it hard to categorise, but I’d say it’s a cross between ambient, electronic, progressive pop.

It's always different for me, but I usually start with a theme, or lyric, or feeling that I let perculate in my head for a few days, sometimes weeks, then I sit down and hash it out. I take those ideas to my partner who is a guitarist, he helps me a lot in this process. He has a ridiculously good ear for sounds and arranging so we bounce ideas off each other. When I’m in the studio I always start with drums. I generally have a vague idea of where I’m trying to go, but I try to get a solid skeleton out as fast as possible so that I can lay down the melody and lyrics to shape everything around.

Can you tell us about your new single, Yokubo?

I’ve held onto this track for a while. I actually planned on releasing it about six months ago, but around the same time there was a huge shift in my life that took a lot of time away from music. So releasing this after so long is really cathardic for me. Yokubo is about two people becoming one. That one moment where you give yourselves over to eachother completely. “Yokubo” means desire in Japanese.

I’m working on the live show at the moment, so there will be some shows coming up this year!

There will be plenty more songs to be released and a few surprises on the way.

My last EP and a few singles are on Spotify, Apple Music and Soundcloud. You can also check out the music video for my last single Ipsiety. It’s entirely animated and created by an incredible artist and designer named Tim Grove: 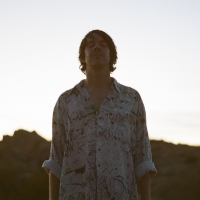 Meet Sunday, a new project from Miami Horror's Aaron ShanahanThe Berlin-via-Australian artist is back, armed with his debut single All Of The Time. 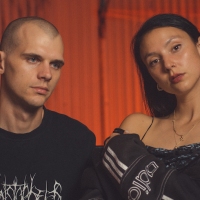 ALTA continue to be on top of their game with Now You Want MeThe Melbourne pairing have been nothing but impressive over the past year.
Electronic