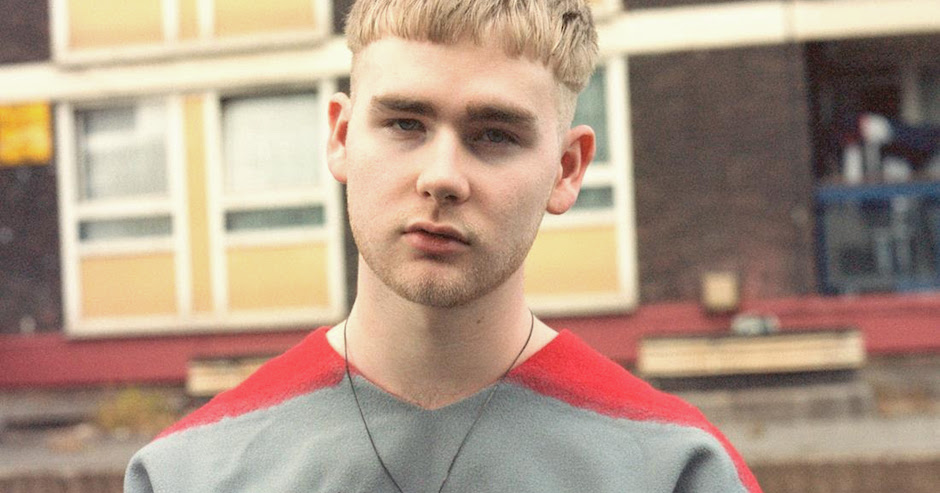 Delicately composed with sharp precision, 2014’s A Soundtrack To Death was the first experience many had with Mura Masa - a then young, 18-year-old bedroom producer from Guernsey named Alex Crossan - but it was a memorable one. Across the mixtape’s 42 minutes of instrumental bliss, Crossan dives into an assortment of sounds and influences, from the rich Japanese sound of Suicide Blades to the surpassing, experimental tones of Shibuya, Cloud Claps and the bulging club-favourite Lotus Eater, an assortment so varied that it was near-impossible to pinpoint which direction the production wunderkind would pursue as he matures. 2015’s Someday Somewhere hinted at a more traditional, vocal-focused route - largely thanks to the unmistakably pop sounds of the NAO-featuring Firefly and the release-opening Are U There? - however, the percussion-soaked Lovesick and hip-hop charmer Low still gave the record that touch of musical erraticism which prevented many from enclosing Mura Masa in a particular sound or style.

Two years later, this lack of overarching sound still remains, something that works powerfully to his advantage on his eponymous debut album. Released through his Anchor Point label, Mura Masa proves that a single, common sound is unnecessary, even in the dreaded album format. The summery Charli XCX collaboration 1 Night and the 2016 single What If I Go? join Firefly as easily-accessible pop anthems, pairing uplifting female vocals with clanging steel drums and humid marimba melodies that hint at the Someday Somewhere era of Mura Masa. Meanwhile, A$AP Rocky – who reworks Someday Somewhere’s Lovesick into a triumphant, blaring single – and Kanye West protégé Desiigner give the album a hip-hop edge, donating laid-back verses to Love$ick and All Around The World respectively. While these sounds may have already been showcased by Crossan in his past releases, on Mura Masa, they feel much more refined and developed, enveloped by a certain level of perfectionism that I feel makes Mura Masa such a stand-out release.

In addition to the clanging pop anthems and care-free hip-hop that featured so heavily in the lengthy build up to Mura Masa’s release, the album dabbles in a multitude of other tones, something that Mura Masa says is largely due to letting go and not limiting himself in the making of the album. “I chose not to restrict myself in any way when making the record, to take influence from wherever I saw fit, to try and include people from all over," he says in an interview with Rolling Stone. "What I try to do as Mura Masa involves any kind of voice. I wouldn't limit myself to any one genre or person. It could be anyone." This lack of restrictiveness allows Mura Masa to branch out with his debut record and additionally, allows him to open new paths that may just become the next ‘big thing’. The glistening album opener Messy Love feels nostalgic yet simultaneously forward-thinking, combining his own vocals with another lush production that distances itself from the pop music recipe with a chiming breakdown and psychedelic bridges. Similarly, the Christine and the Queens-featuring Second 2 None is a simplistic, yet intricate slice of electronica with a level of vocal perfectionism which makes it difficult to believe that it was recorded in a single take.

The album’s most impressive moments, however, is when Crossan is at his most experimental and unique, taking on sounds and styles which although he may have never attempted in the past, feel faultless and complete – as if they have been the focus of his whole career. Nuggets, which boasts the second feature on the album from Ireland’s Bonzai, dances with an irresistibly funky groove, a groove that returns in a different form for two of the album’s latter singles, NOTHING ELSE! and helpline – a nostalgic, yet modern pair of singles featuring Anchor Point up-and-comers Jamie Lidell and Tom Tripp, who join Bonzai as some of the more underground and promising names that Mura Masa taps into. Then there’s Who Is It Gonna Be - a down-tempo, moody affair which features a rare guest vocal from renowned English musician A.K. Paul, giving the album a vulnerable, soft-spoken side before launching into the closing ode that is Blu, which features Gorillaz/Blur frontman Damon Albarn.

The album’s dying moments, sound-tracked by a softly-singing Albarn, really brings everything together – not just regarding the album, but also for Mura Masa and his journey as an artist. “I'd say the second Gorillaz album, Demon Days, was important to me because it was just boundaryless and genre-less,” says Crossan in an interview with The FADER. “I think hearing that made me want to experiment. It made me realize how good pop music could be at the heart of it. I think that was the first record I ever bought.” For Mura Masa, Demon Days opened a whole new world of pop music outside of the A&R-produced, chart-toppers of radio, and I feel like Mura Masa does a similar thing on a smaller scale. Although I wouldn’t exactly say that Mura Masa is impactful and accessible enough to change the direction of pop music like Demon Days arguably died for indie (however, this is something that may be achievable alongside artists like Flume and Cashmere Cat), I feel like Mura Masa shows young talent who may be influenced by the A Soundtrack To Death era of his career that pop music isn’t all about diluting your sound and selling out. Instead, it proves that pop music can genuinely be exciting, interesting and even ‘cool’, encouraging young bedroom producers like his previous self to leave their comfort zone and attempt making something more poppy. This encouragement is what influences change in music, and what makes Mura Masa a release so important to the underground wave of pop music which seems to get stronger and stronger with every large-name release.

Mura Masa’s self-titled debut album is out now. Listen to it on Spotify below. 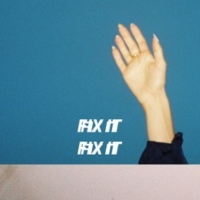 Premiere: SHOUSE take us on a journey with an acid-house remix of ALTA's Fix ItThe Melbourne-based duo dig deep for a relentless remix, which highlights the dreamy vocals of the original. 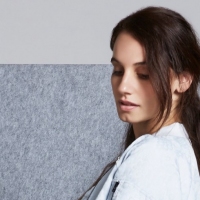