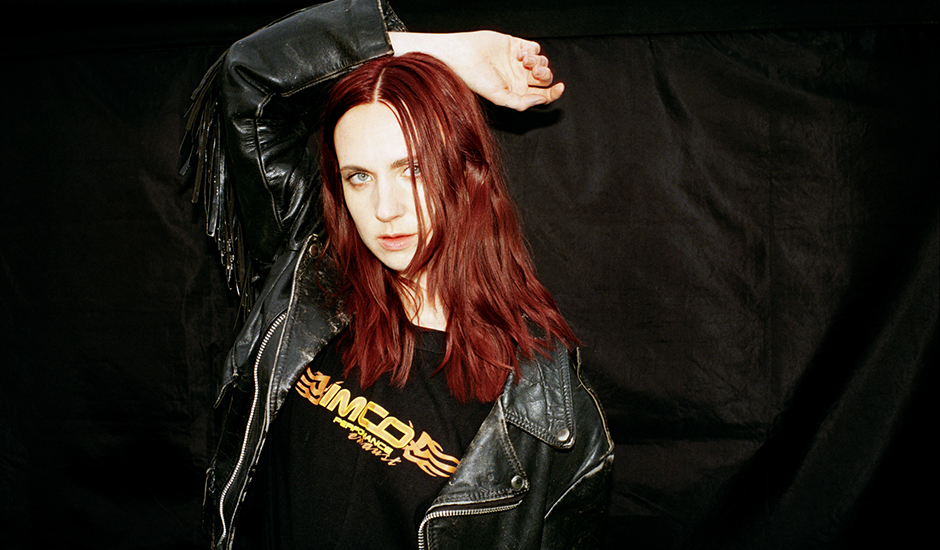 She's a name many keen-eyed pop fans would already be a fan of, but those that aren't - or perhaps don't recognise the name straight away - would at least be familiar with the voice of MØ.

Since her international emergence in 2013, the Danish musician has become one of pop music's most accomplished musicians, largely due to her collaborative history as an in-demand vocalist and songwriter with an imprint across many musical genres. She provided her vocals to Major Lazer's Lean On - which for a while, was the most-streamed song of all time, and remains in the top five - and its Justin Bieber-assisted follow-up Cold Water the year after; both of which scoring #1 placements amongst a list of other accolades, throwing MØ into a rare league of Danish pop break-outs.

Aside from her collaborations with Major Lazer, however, MØ has continually proved to be a force to be reckoned with. Further collaborations with Cashmere Cat, Charli XCX, Jack Antonoff's Bleachers project and Avicii have seen her vocals and presence moulded to fit within a list of musical genres, while the work she's done behind-the-scenes as a songwriter transcends even language barriers: tracks with Ariana Grande littered amongst Danish musicians in a testament to MØ's far-reaching impact.

Then, there's the work she's done with her own self in the spotlight, where MØ has blossomed into someone synonymous with pop's outer edges and the cult followings that thrive amongst popstars of this ilk.

In everything she's done, MØ has consistently pushed boundaries and taken her work into places untravelled. Early on, she became a representative of Denmark's often-overlooked pop space on an international scale, where she stood tall amongst the Scandinavian popstars she's often placed alongside comparatively, such as Zara Larsson. Then, as her status began to grew through dance music collaborations, MØ's musicianship grew alongside it, as seen through her debut album No Mythologies to Follow but mostly so in her second record, 2018's Forever Neverland.

It was within this album - Forever Neverland - where MØ's potential was seemingly felt for the first time. The 14-track album flirted with different genres and flavours; each sound embraced by MØ's talent and the distinctive energy she brings to everything she does. It was an album that felt like an embodiment of MØ's talents, and how she was able to take even the most far-reaching sounds - those you wouldn't find anywhere else in pop music - and turn them into bursts of pop brilliance, stamped with her continued versatility.

Take, for example, a song like Way Down, which saw her earworming hooks dance amongst whistling melodies or Nostalgia's reggaeton-inspired percussion (which was really and truly before its time, honestly) and Red Wine's Latin-indebted twists, elevated further by Empress Of. Even the most 'traditional' of songs on the album moved with her free-spirited ethos, like Blur's stripped-back blend of almost-pop-punk spirit and seamless pop, or how If It's Over takes a traditional duet structure with Charli XCX, and turns it into a spiralling descent of left-field pop brilliance, bolstered by Hudson Mohawke's production.

There have been a few teases of new MØ music in the years since Forever Neverland, but it truly feels like her imprint on pop music hasn't slowed down. There are traces of MØ's daring musicianship in popstars that continue to flirt with pop's outer edges - like the aforementioned Zara Larsson and artists like Tove Lo and Charli XCX - and her embracement of dance music has become basically normal in pop music these days, with so many developing musicians finding their feet through headline EDM collaborations.

With all that said though, it feels like MØ isn't even close to hitting her peak.

MØ's latest single Live To Survive feels like the beginning of a new chapter for MØ, as she makes a high-spirited return with yet another sound she's capable of making her own. This time, it's the land of disco and funk, inspired by the 90s-era dance-pop revival of the last two years, as etched out by musicians like Dua Lipa and Jessie Ware. MØ's take on this sound feels new, however; refined with the attention to detail that's lived within MØ's music since her entrance, and continues to reach new heights as she ventures closer and closer to her next heralding moment.

Live To Survive does a lot of the leg work in reminding people of MØ's talents. It fuses her pop prowess with a dancing production by super-producer SG Lewis - a favourite of the Pile - whose twisting funk breakdowns manage to fit perfectly amongst MØ's vocals, despite it being yet another new sound for the musician. If nothing else, it's a testament to how MØ is constantly able to shape her presence to whatever sound she's working with - as mentioned, it's something she's become known for over the last decade - but Live To Survive doesn't so much feel like MØ jumping on the bandwagon per se, as it does her embodying everything about the sound, and the cathartic nature disco and funk music emphasises.

"[It’s] very much about pulling yourself through a shitty time and coming back stronger on the other side," she says on the single, exploring that therapeutic side within Live To Survive's rhythms. "But it's also about forgiving yourself for those mistakes. It's going to happen a few times in your life, so you need to get back on the horse."

Every time she makes a re-entrance with new music, MØ manages to remind you why she's been crowned an expert in her craft. Live To Survive shows that better than anything; proving that MØ hasn't reached her peak just yet.

For a musician behind one of music's most successful singles full-stop, that says a lot.

MØ's new single Live To Survive is out now via Sony Music Australia. 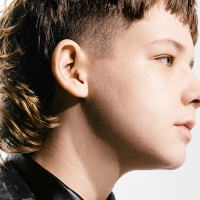 flowerkid's new song with KUCKA - It’s Happening Again - is one of the year's best 19-year-old Flynn Sant has created a trend of one-upping himself with every release. This one is no different. 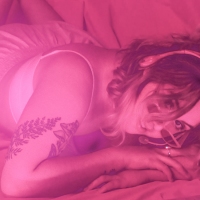 Premiere: Perth pop one-to-watch Tash Marie makes a return with new single, MVPAfter sharing her debut single back in 2019, the rising star eyes her return with a new single and a launch show this week.
Electronic