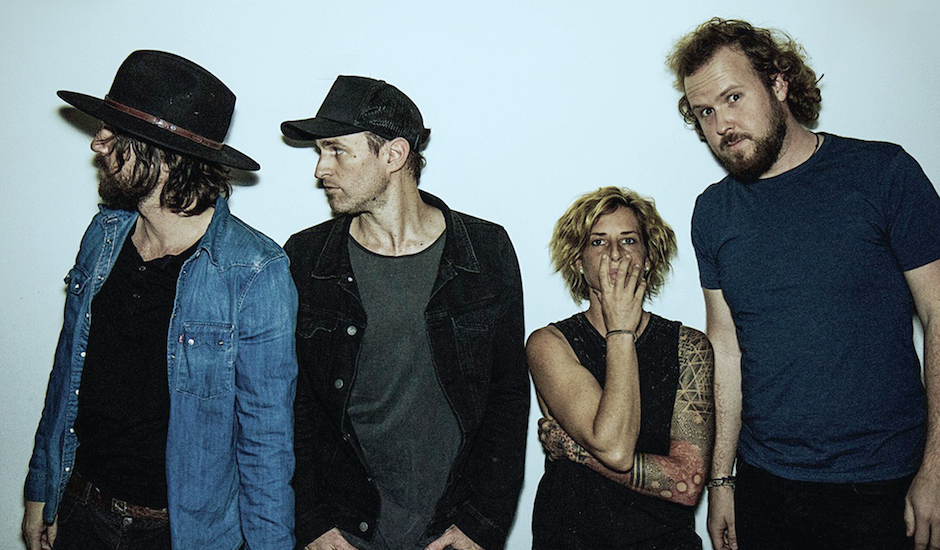 It was just two months ago when we last heard from Gold Coast-based group Tijuana Cartel, who at the time, were announcing the release of a forthcoming new record - titled Acid Pony, out in November - alongside the release of the album's first taste in Minimal Stuffing. It opened an exciting new chapter for the Australian heavweights, one that continues to showcase their forward-thinking musical prowess alongside, which has already taken them almost entirely around the globe as one of the few, limited number of Australian-based outfits to have a major international break.

Minimal Stuffing did a great job at teasing what was to come, building a sound semi-adjacent to acts like Bonobo and Four Tet albeit with a distinctly earthy, Tijuana Cartel-signature tone that presented itself more like an evolution of what's come from their past, rather than an extension of what we've heard before as such. "We wanted to create something you could lose yourself in headphones to or dance around your living room to," they said on the release, and with Acid Pony scheduled for release on November 13th, it seems like they're hoping to end the year with a boogie.

Now, we're back to premiere their album's next taste in Sufi, and it seems that light-hearted and danceable edge they teased from the album will most definitely be at the album's core, even if it's shown in a bit of a different way through Sufi. It's a rush of percussion and earthy, tribal-esque rhythms, which move with a dizzying pace amongst dancing melodies and playful sampling that all come together in a song that really connects with the earth and the cultures that have bloomed from it - something Tijuana Cartel have taken a lot of influence from, even despite being unable to tour internationally over the last few years.

As the group explain, a large part of the song's inspiration came from ritual dances which date back to 12th century Persia; ones that really build from the percussive rhythms and use their pacing as a backdrop for traditional, Sufi Muslim dances; the Dervish skirts they were while performing the rituals flowing with the body's movement. "We got really interested in the science of the whirling Dervishʼs skirts," says Carey OʼSullivan, one-half of the group's production side. "It turns out that the patterns are buffeted by the same force that produces destructive hurricanes."

It's a song that pays homage to these dances rather than attempting to appropriate and copy them, using these movements as an influence as to how the song moves and breathes through Tijuana Cartel's signature thick-layered rhythms - something that really shines on this new track.

Take a dive into the song below to see for yourself, as it premieres on Pilerats ahead of its greater release tomorrow, September 18th. 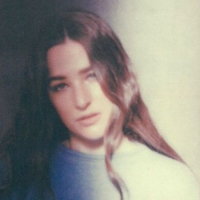 Introducing Mia Wray, who makes a grand debut with new single, Work For MeAfter years of refining her sound and building a vision, the Melbourne-based musician is ready for the limelight. 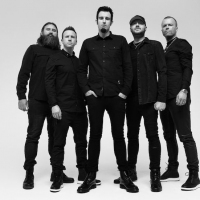 Listen to another new Pendulum song, titled Nothing For FreeTwo new tracks from Pendulum, as they celebrate their return after ten years.
Electronic