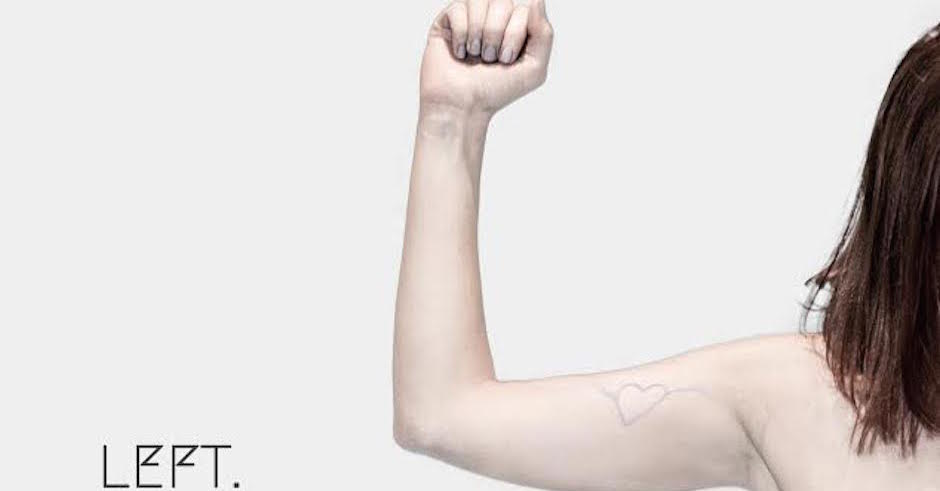 Left. have today released their sophomre EP, Heart Shaped Vein. Moving away from the duo's earlier work in Sirens to explore darker, hypnotic beats and more soulful, self-assured lyrics, it's a cracking four-track release, and to celebrate Sarah from the twosome has given us a track by track rundown on the makeup of Heart Shaped Vein. Take a listen below and check out what Left. have to say underneath: 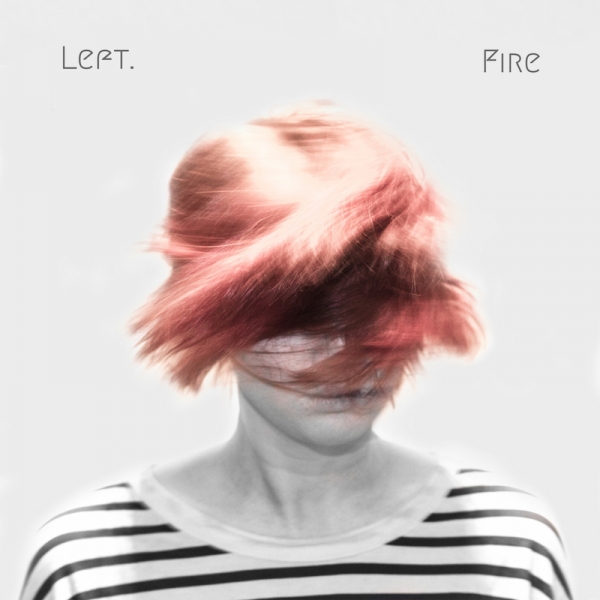 Let me start off my saying that I don't often write songs about the weekend or dancing in the rain. Lyrics and painting a picture are pretty important to me, even though I know people don't always listen that deeply.

Anyway, Fire is my much-too-late response to being teased on the bus when I was in high school for being a redhead. I personally don't take offence being compared to an Orangutan because they are regal, beautiful animals who are smart and cool! But it did fuck with me a lot when I was younger - being teased for the way you look is pretty scarring. So I wrote this now that I just don't care what anyone thinks about me anymore, because I think I'm pretty mad. That attitude makes for a pretty great experience in life I think. 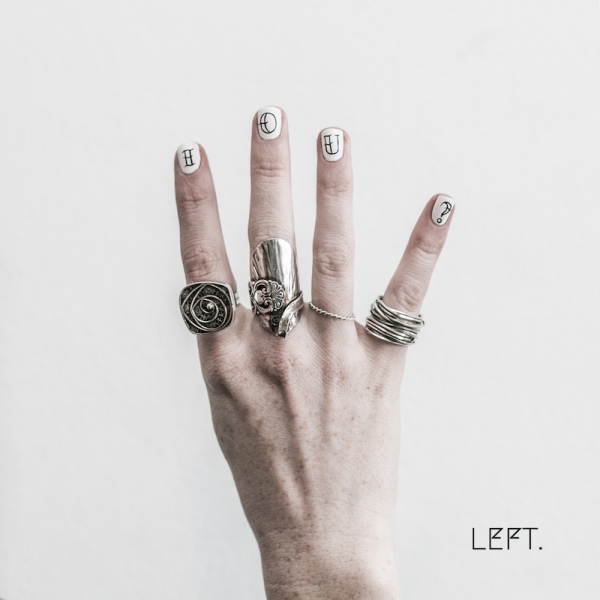 I wrote this because I'm angry about the way women are treated - sexually, intellectually, socially, professionally... This particular song is meant to sound quite sexy and teasing, which I've done to confuse things a bit. A lot of sexual perpetrators insist that their victim was asking for it, which is cowardly and wrong. This song really says "I don't owe you anything". 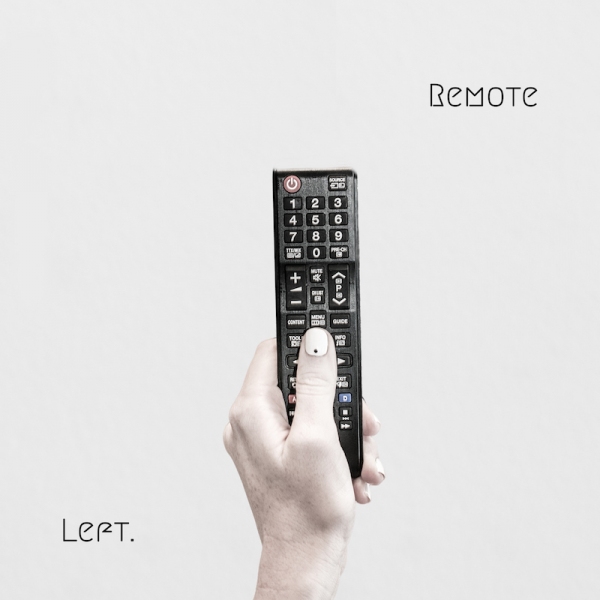 Another serious song...shocking! I have five siblings, which made for a pretty hectic household growing up. Anyway, I would keep my brothers and sisters up at night because I'd practice singing really late - and they'd bash on the walls and scream and I'd get in trouble. I am really lucky to say I've never really felt lonely before, because I never really got much time to myself growing up.

This songs basically me talking about how much I love being on my own now - "I was born to be alone, like the place I came and the place I'll go"...that's actually super dark, really. The flip side of the song is that people feel lonely all the time, which is something I can't empathise with. It's sad. 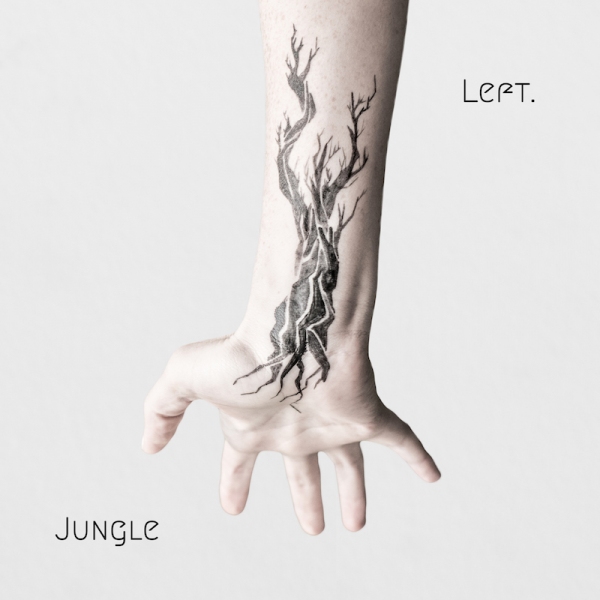 This is a bit of an outlier really, as far as lyrical vibes go. I wrote this in about an hour - the beat is so cool. I really like the way rappers talk themselves up and that confidence play is really attractive to me. I have been working more on moving away from airy/ethereal vocals and into something more grunty, thicker. So combining the two, Jungle is essentially me talking myself up to someone who is trying to pick me up because they're not trying hard enough. Isn't that ironic though? Talking about how good you are to someone who isn't that into you? Wow, I just schooled myself. 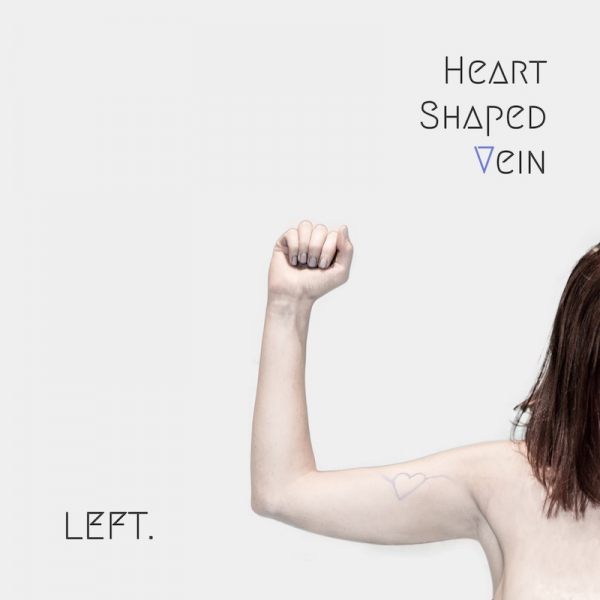 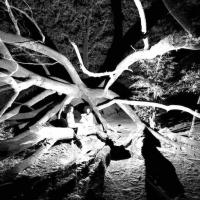 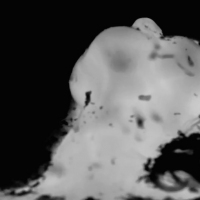