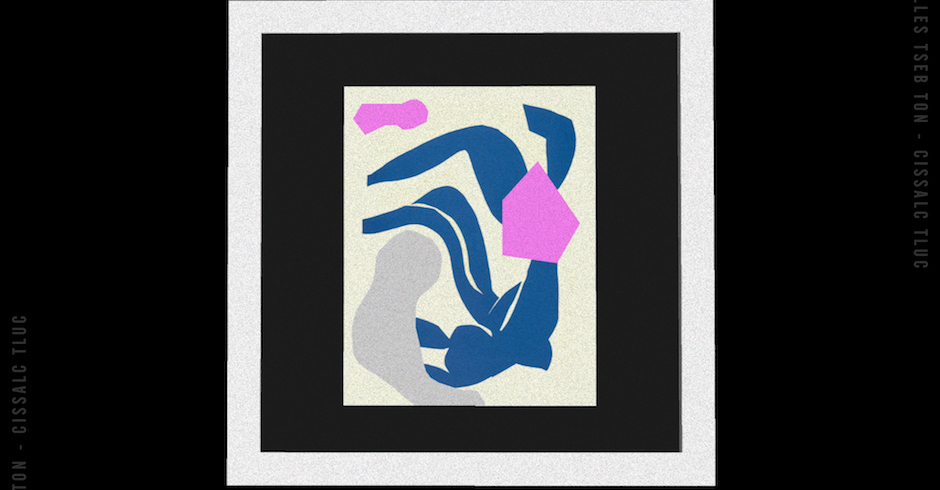 When it comes to Australian house music, the Medium Rare Recordings crew are one of the most reliable in the game. Amongst a handful of stand-out singles by big guns like Benson, the team's two Banquet compilations are particularly exciting, highlighting a whole hoard of emerging Australian and international house guns including names like Elleyet, Kormak, Stace Cadet and more. Melbourne's Victory Team is another one of these names, and his new single Shade further proves that he's one of the most promising names in house and techno. Simply put, Shade is an absolute banger. Combining a thick bass line, some 00s-electro-esque synth work and a refreshing wash of vocals, Shade is a club-ready anthem which is exciting and unique, deserving of attention. Listen to the track below - out now through Medium Rare Recordings - and get to know the producer through a quick couple of questions we flicked him to celebrate the release.

I'm based out of Melbourne and have been writing music for a good couple of years now. I'm a huge fan of everything that has been happening with dance music in Australia over the past five or so years and have been really excited to see a lot of great Australian writers/producers kill it overseas!

I have a lot of love for all things dark / club only / techno edged, and really fond attachment to the 2007-2010 era of dance music. Whether or not that comes out in my music, I'm not sure, but that's definitely the aim.

Most tracks I write will usually be a reaction to a particular track that I love (Shade was a nod to In White Rooms by Booka Shade). Other than that there isn't a very clear pattern, but maybe that will change in time, I'm always excited to learn more.

Can you tell us about your new track, Shade?

I wrote this track in my mums living room while I was house sitting for her. Her place is kind of far out from where all of my mates live and it was the middle of winter, so I had this really fun couple of months not going at as much as I usually do and just writing a bunch of music.

I'm playing Splendour In The Grass this weekend alongside my good friend Yakis, which I'm PSYCHED for! So once my body recovers from that the plan is to finish off and release the EP of been working on for the past 6 months or so. 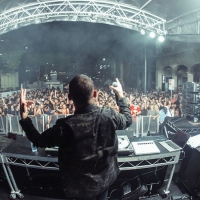 ZEKE BEATS Interview: "I want the DJ or performer to engage with their audience."The Perth-based basslord is on his way to Shambahala along with joining REZZ on tour. 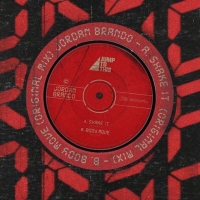