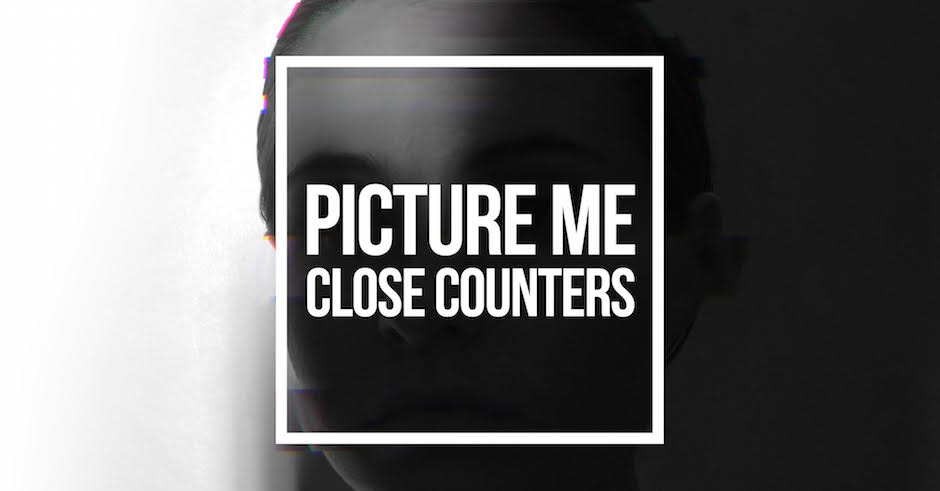 Posted By Delia Bartle 6 years ago

Close Counters has turned up the heat with their latest single, Picture Me, moving to a whole new level of dance-worthy futuristic beats. Vocalist BINI (Sabine Bester) and turntablist DJ Grotesque join the future-beat duo members Allan McConnell and Finn Rees to mix up a textural delight of percussive clatters, gnarly bass and – what’s becoming an iconic Close Counters sound – some irresistibly wavering synths. It’s the latest release from the Tasmanian duo who rounded out 2015 with a set at Falls Festival, and is also the first single from their upcoming second EP.

Right from the opening seconds, futuristic percussive beats dance around lush synth chords and BINI’s captivating vocals. The dreamy synths rise until Close Counters clears the floor with a grooving bass hook. If that wasn’t enough of a cue to break out into dance, DJ Grotesque spins some seriously catchy shreds later on. Picture Me packs a serious punch of electronic goodness, but what makes Close Counters a real standout is their ability to craft refreshing harmonies together with trademark vocals in a style that’s all at once familiar, but ultimately unique.

Picture Me has already been given a masterful experimental techno rework by 19-year-old Swedish producer Woesum, whose recent collaborators include Yung Lean and Thaiboy Digital. He’s shape-shifted the original vocals into ambient textures, a new bass line has a surprisingly melodic quality, and the production envelops your mind in a world of reverb-saturated house music.

Lithuanian producer Deep Shoq has also jumped on board, with a Picture Me remix that moves away from the original shuffling Disclosure-esque sound into a world of upbeat bass and hard-hitting trap beats. Deep Shoq’s 2014 EP Arrows was featured on King Britt’s BBC Radio 1 guest mix for Benji B, and the producer was last year nominated in National Music Awards as one of the Best Electronic Acts in the Country. 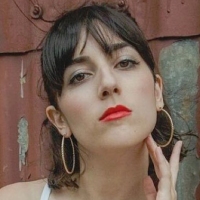 Elizabeth Rose enlists the help of Remi for Playing With FireThe single joins Shoulda Coulda Woulda, Another Earth and Division on her upcoming debut album. 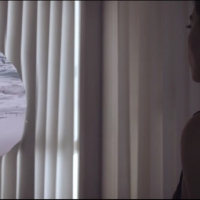