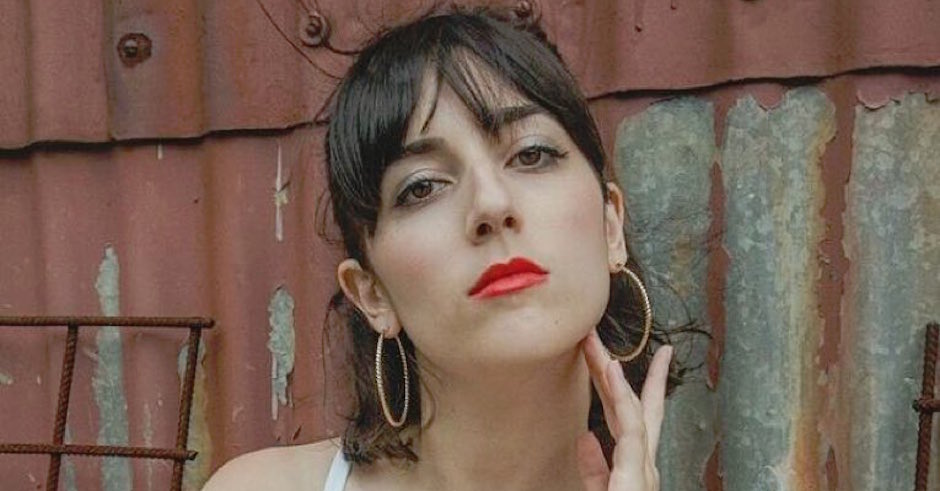 With the release date of her debut album looming (it's out March 4 - pre-order it HERE), Elizabeth Rose has been pretty quiet on the new music front, with her last release, the M-Phazes produced electro-pop jam Shoulda Coulda Woulda, being released a couple of months ago now. However now she's back, unleashing Playing With Fire, a new Remi-featuring single, onto the world. Joining the marriage equality-themed anthem Division and the charming, Chrome Sparks-produced Another Earth on her debut album Intra, Playing With Fire is an emotionally-charged slice of electronica, with a percussion-driven beat and a light melody accompanying Rose's strong vocal prowess, which switches up just after the second chorus into a slick, effortless-sounding verse by Australian MC Remi, who also boasts production credits on the album. Coinciding with the single release is the announcement of Elizabeth Rose's album tour, which will see the electro-pop singer-songwriter perform in a couple of cities in June alongside esteemed Australian MC Baro. Check out the dates below. 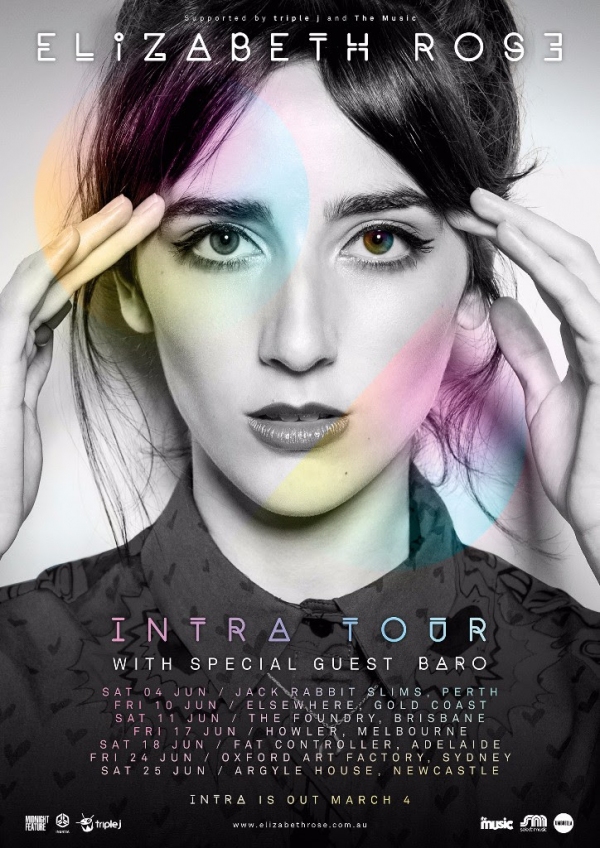 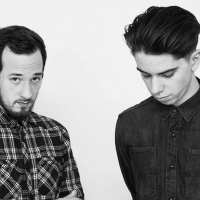 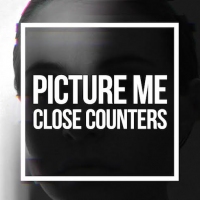 Close Counters release Picture Me ahead of their upcoming EPAnd it's already had some sick remixes from Woesum and Deep Shoq.
Electronic