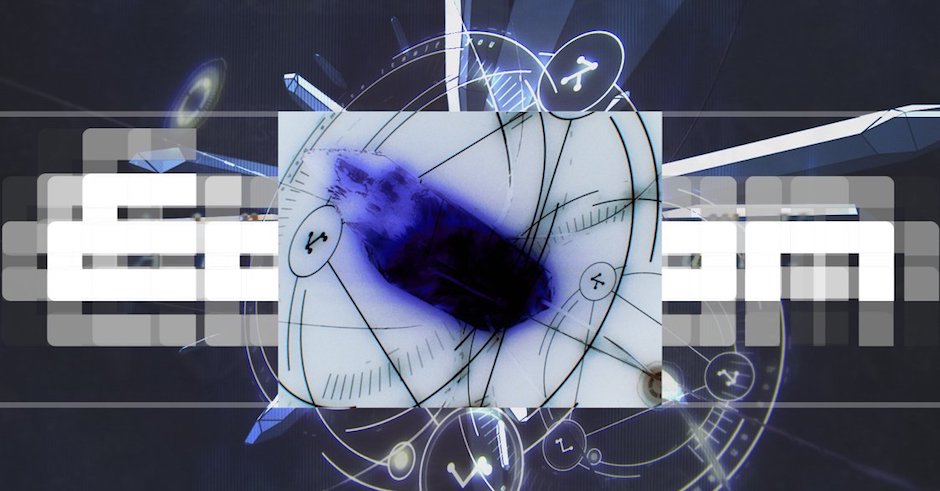 After the whirlwind that was Worlds and his teary, one-off Madeon collaboration Shelter (which spawned one of the best electronic tours of recent years), Porter Robinson has been keeping things relatively lowkey. While Porter gushed over Madeon's forthcoming album (set to be released next year) in our interview with the pair in the thick of the Shelter tour, the elusive production heavyweight remained tight-lipped about his own projects, which were only described by Madeon as "next level." While it may not be new Porter Robinson specifically, earlier this year the US producer announced Virtual Self, a new side-project that aims to explore the energetic and ruthless sounds of euro-trance and Dance Dance Revolution but in a more modernised setting, mashed with his own synth-drenched signature sound.

Arriving overnight, Virtual Self is the self-titled debut EP from this project, and although it's not for everyone, it still is packed full of gems. Particle Arts, which opens the EP, combines Porter's clashing synth drops with quick-firing melodies and soft piano for a single which really balances between Virtual Self's main-stage feel and Porter's familiar sound of Worlds. Tracks like Ghost Voices, on the other hand, are a lot more approachable, taking on a bit of a house edge with a vocal-entwined breakdown which is really heavy on those euro-trance synths I think we all preferred to forget about. Nevertheless, it's an incredibly unique release and will probably be the only slice of Porter Robinson which we'll get until his long-awaited Worlds follow-up is ready. Dive into it below: 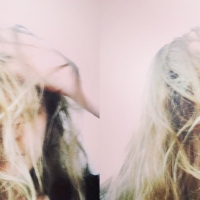 Meet JEFFE in her mesmerising debut, Whoever You Love, I’m CoolThis Sydney artist's debut track will bring you into a trance. 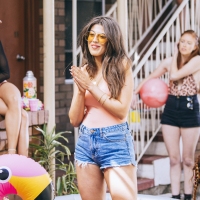 Kota Banks takes us BTS of that fire video clip for her latest single, HolidayThe brightest and bubbliest video of 2017.
Electronic