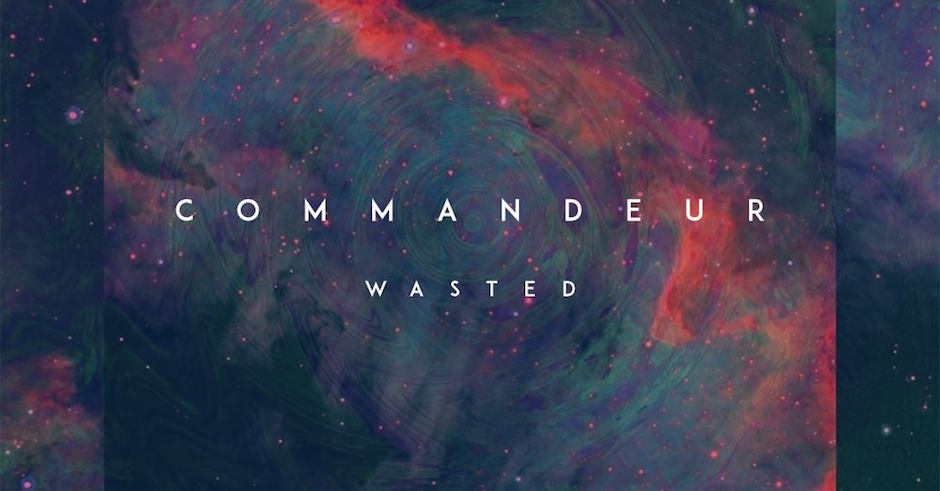 I'll never forget the first time I heard Panama's break-out hit Always, back in 2013. Mesmerized by the onslaught of piano and driving vocals, the song swept me off my feet and I've been a fan of the synth-pop outfit ever since. When the group broke up and became a duo including new drummer Tim Commandeur, their sound somehow grew even better and despite not reaching the same fame as Always, their return in Jungle was a damn sweet one. Now, with their return LP released and toured, aforementioned drummer Tim has embarked onto his solo project Commandeur and his new single Wasted. Ditching the anthemic sound of Panama and their powering, driving keyboard work, Wasted blends a house-y synth melody with light vocals and building chords to produce something a hell of a lot more smoother and funkier. Long gone are the days of screaming your lungs out to the vocals in the chorus to Always, now we strap on our dancing shoes and boogie to his new project and with it, his new sound. Damn, are we impressed. 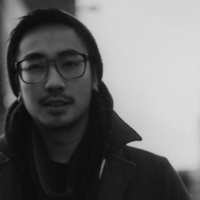 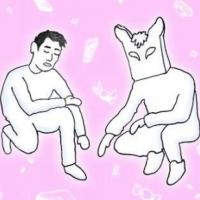