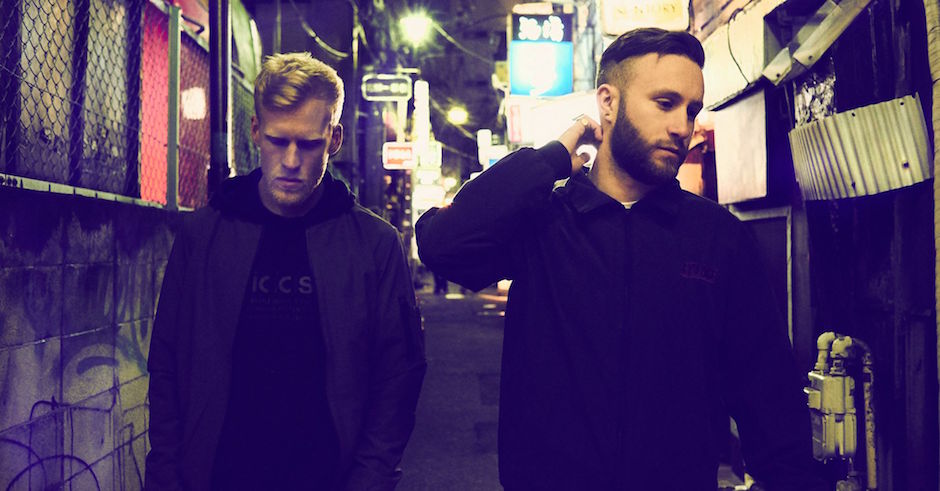 Despite always being a somewhat popular act within electronic's underground realms, with the release of the Tinashe and Chance The Rapper featuring All My Friends, Snakehips went from a duo bustling in the background to an international, electro-R&B powerhouse. Following it up with the not as commercially popular, however just as impressive Money On Me (featuring the don Anderson .Paak) and Falling (featuring London vocalist Malika), Snakehips are now one of the biggest names in electronic music - a massive step up for a duo that's been in the business for a while now. Today sees the duo return after a lengthy time touring in support of their All My Friends EP, this time teaming up with Zayn Malik for an R&B-infused, sultry electronic banger overwhelming with feel-good tropical sounds. Zayn's alluring vocal work adds a touch of R&B and soul to the single's restrained, percussion-dominated instrumental. It's light and upbeat, hitting all the same marks as All My Friends but in a more upbeat, summery way - especially when the track opens up about mid-way through with a light marimba melody. With a hyped performance at Splendour In The Grass and a quick round of sideshows to come, we thought now would be the best time if ever to catch up with one-half of the duo, to talk about the single and what to expect from their forthcoming tour (dates at the end of this article). 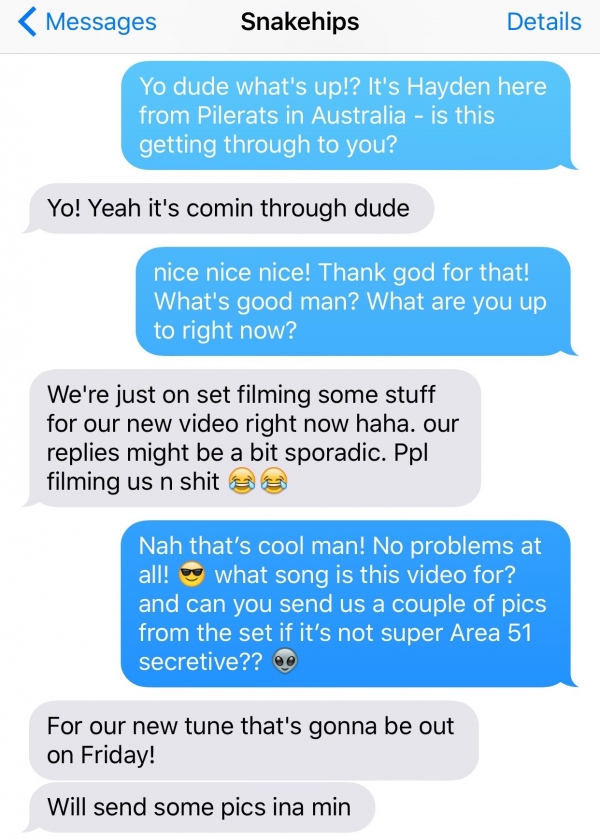 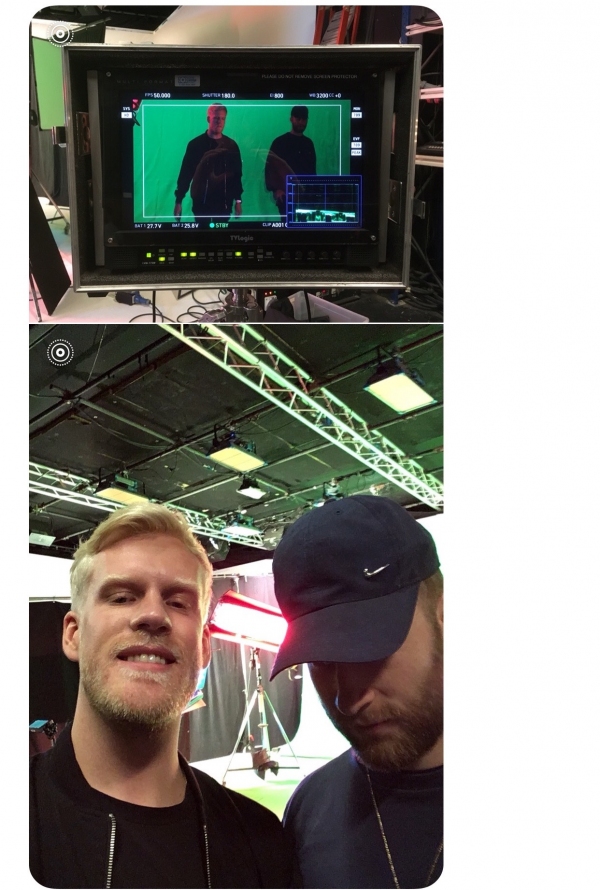 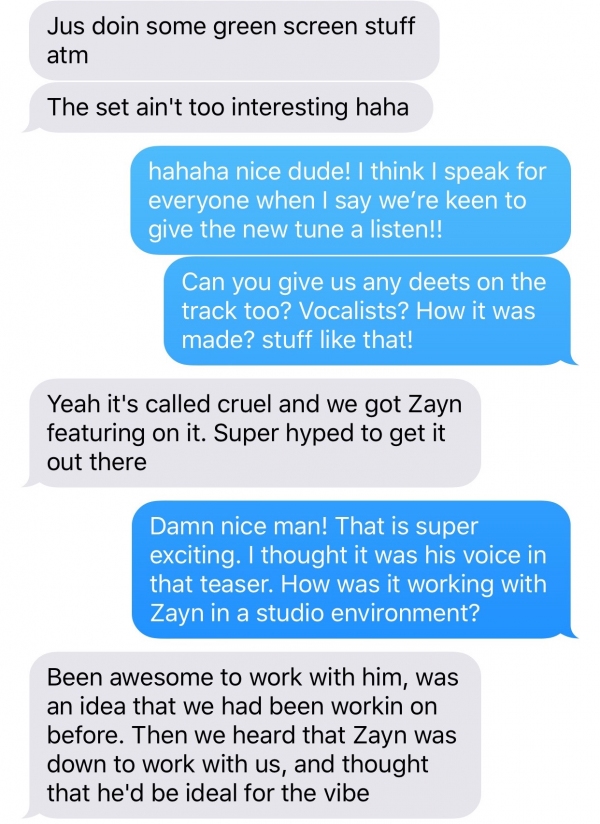 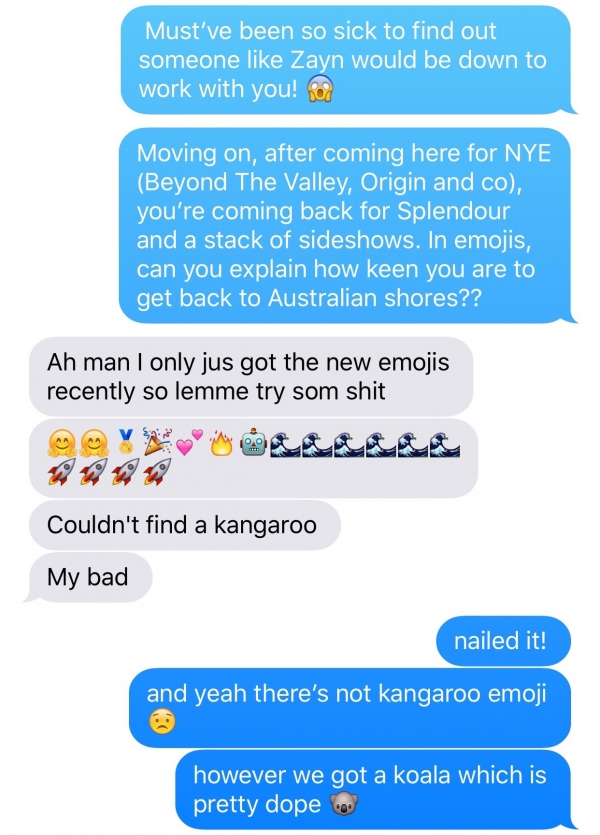 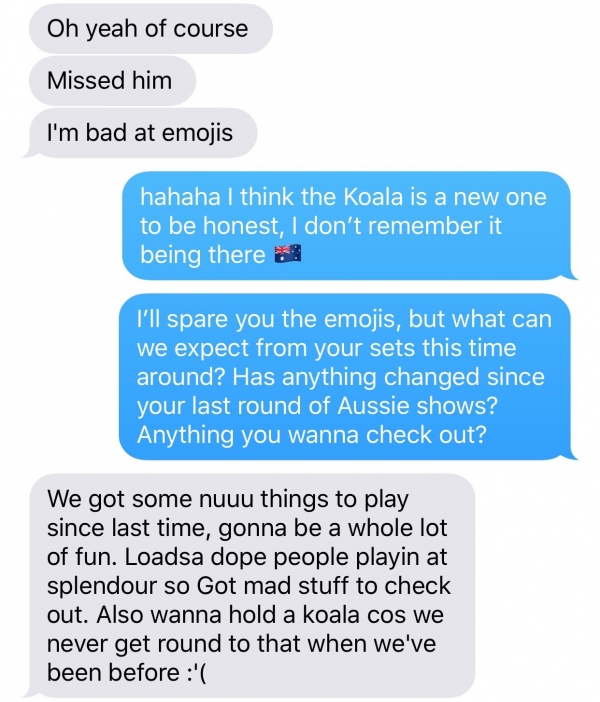 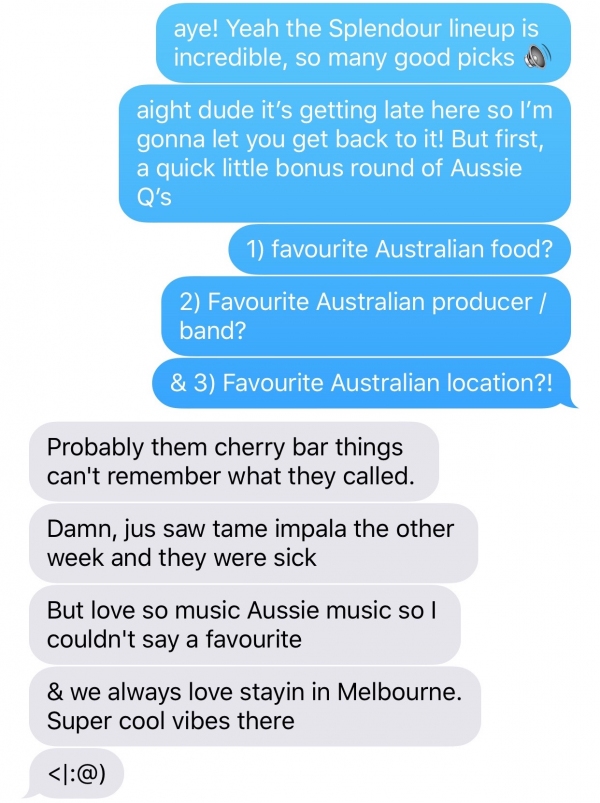 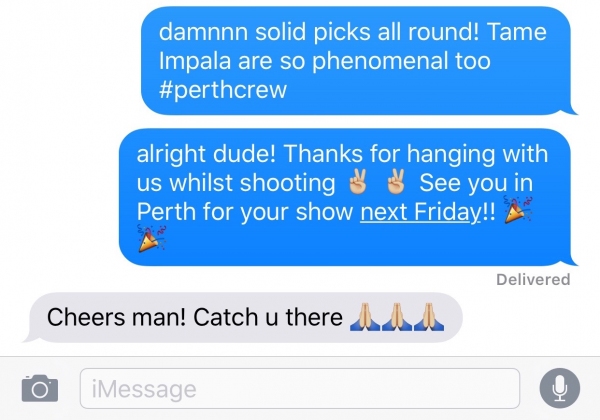 Click the poster below to grab tickets & see the deets for their Australian sideshows, which kicks off next Thursday with a mammoth, Wonderland Festival-promoted show in Perth: 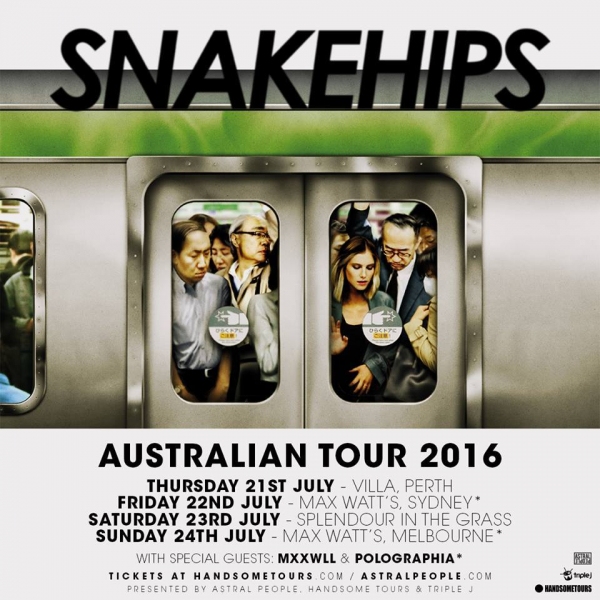 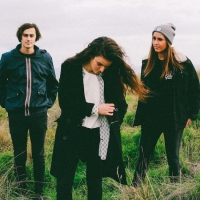 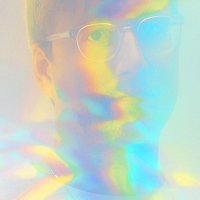