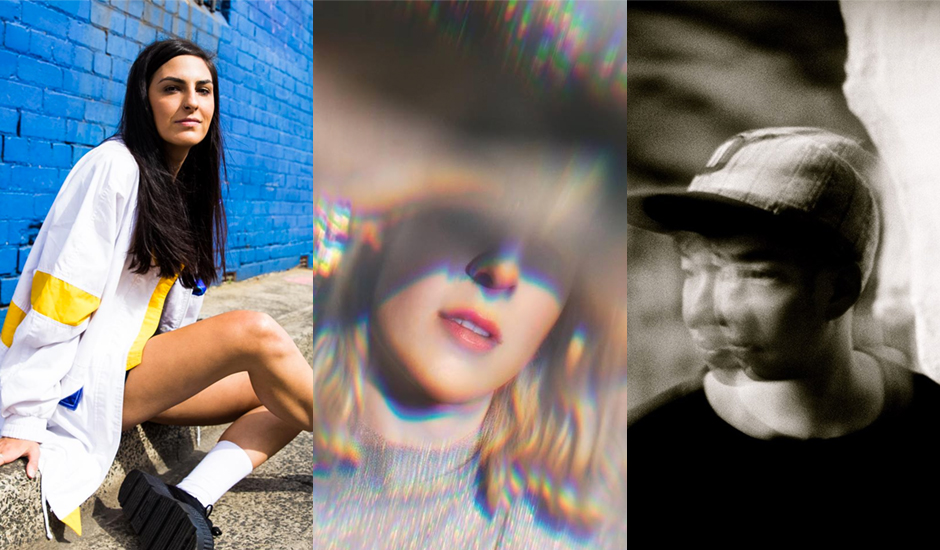 Initially capturing our attention with a pair of brilliant singles - Fenceline and Need You - Melbourne's Aeora has really levelled things up this year, taking on bolder and more dynamic sounds on her most ambitious project yet - her debut EP. We saw her promise and potential from the beginning, labelling her as one of 2018's must-watch artists, but even then she defied our expectations, with singles such as her EP's leading number Party All Night introducing us to a tall-standing star-in-the-making as her collected vocal glided over the single's twisting, upbeat production. The full EP, mid-July's Let Loose, offered a couple more sides to the musician but three new remixes, premiering today as a neat little package, show how her melodies and vocal can be manipulated and twisting, offering even more versatility to an already quite varying artist.

The remixes come from three of Australian electronic's brightest names, each releasing some of their career-best work in the past few months. Yeo, whose returning single The Comments saw him take on more of an R&B-inspired sound, combines the vocal for I.G.I. with a groove-filled instrumental that takes the form of a slightly left-of-centre Kaytranada as the remix's bass kicks squirm under Aeora's vocal. Bubblegum pop producer Donatachi takes the same single in a whole different direction, following up his recent single In Love with a saccharine sweet take of the song that pitches Aeora's vocal way up and adds a crunchy, stabbing production underneath, while Tina Says' remix - following on from her just-released first single of 2018 - unites the echoing vocal of Party All Night with a stomping house beat that emphasises the dark shading of the original's production. They're three very different remixes marked with each producer's signature sound, but united by their drive to raise the energy of the original's more pop-centric work, they're all bloody good. Dive into them below: 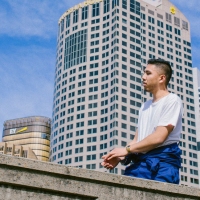 Strict Face guides us through his new mixtape, New RacerOne of Australia's most exciting club names continues to evolve on his most ambitious project yet. 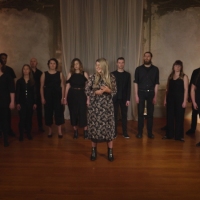 Eliott takes us behind the scenes of her choir-featuring Photographs clipFilmed with Melbourne’s Polyphonic Voices Chamber Choir, it comes ahead of an EP tour in December.
Electronic