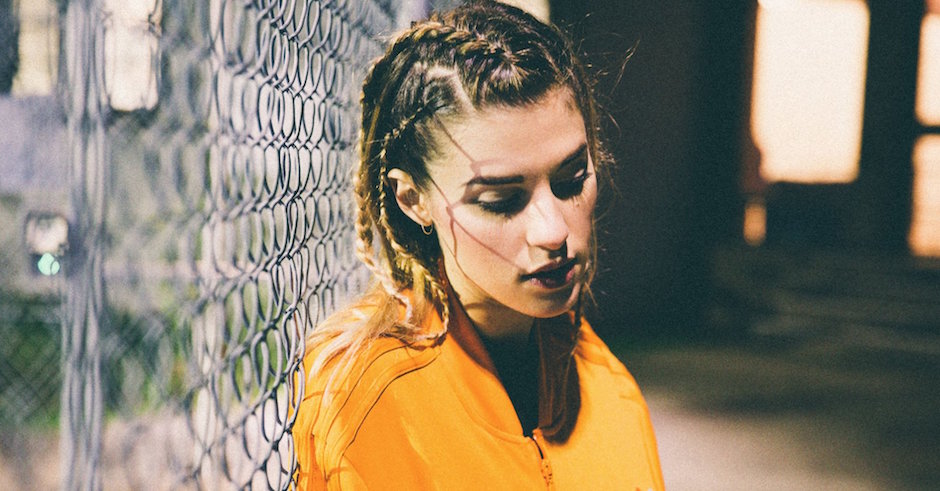 National party gal LUEN is going to be big next year, trust me. She's one of the lovely bunch of coconuts we features on our Southbound Coconut Club guide, with her high-energy DJ sets captivating audiences across Australia for years. Since the departure of Nina Las Vegas, triple j have been inviting a special guest to program their MixUp Exclusives show every week, with Terace, Peking Duk, Golden Features, Carmada, Basenji and One Day taking over the show, as well as an Elizabeth Rose Aus Music Month special a few weeks ago. LUEN featured on this mixup exclusives episode (alongside Stephane1993, Roland Tings and Rose herself), dropping an upbeat mix packed full off reggaeton, dancehall and a quick dose of trap, which is now available for streaming below.

On top of this, the partystarter DJ has announced a couple of dates heading into the new year. She'll be laying it down in the Coconut Club at Southbound, as well as performances at their east-coast counterpart, Falls. She'll also be DJing at Kelela's only Australian sideshow in Sydney on January 22nd alongside Banoffee - grab your tickets HERE. 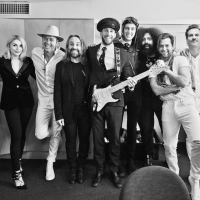 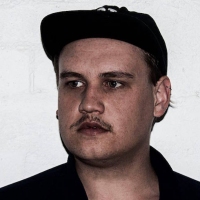 5 UNDER 500: Electronic EditionGet to know these budding producers before everyone else.
Electronic