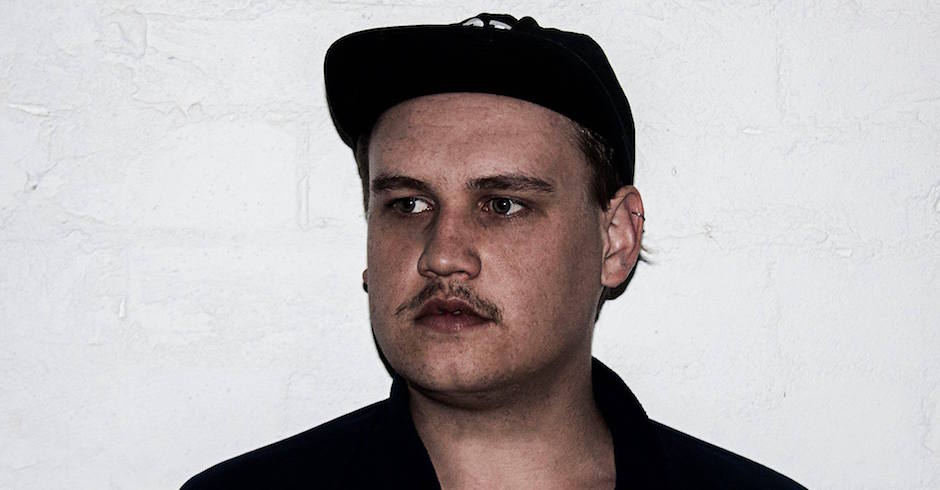 As you've probably seen, we've been running a nice little montly article about five sick acts under 500 likes on Facebook who are currently killing it. Written by a man all about the bands, Liam Apter, the monthly editions of 5 UNDER 500 have been absolutely killing its mission to get some of Australia and beyond's finest unknown musicians and get their material out there. Well, we thought we might build on that idea (totally not steal it) and launch a new electronic edition of the article, which will give you a healthy dose of budding producers who you can brag to your friends about when they become the next Flume. So without further adieu, here are 5 acts, under 500 likes on Facebook, about to kill the electronic scene.

This isn't the first time we've heard of LOJACK, with the Melbourne-based, Mutual Friends signee teaming up with Russian producer Power Program for SYOSS as well as working with Maribelle on Lipstick, the song that launched his new alias (he was formally known as Tomderson). Shackin' is the name of the kid's new single, which includes his well-known heavy bass stabs and a quite haunting synth melody. Released as a part of a compilation Australian label and blog Wu-xi, Shackin' is the type of song that'll get you up and moving in no time. You can follow LOJACK on Facebook HERE.

Being one of the first signee's on the new Medium Rare Recordings label, it's no surprise the Elleyet is a gem in the house music world, just waiting to become big.  His party-starting single Push It Up is one of my personal favourites, but the Sydney producer more recently released Dialtone, a heaving piece of house music with dialtone samples throughout. With a production level that rivals some of Australia's biggest house stars (LO'99 comes to mind here), definitely keep Elleyet on your radar for house stars to watch in 2016, with a heap more massive house singles yet to come from the dude next year. Follow Elleyet on Facebook HERE.

Not to be confused by local Perth crew GRRL PAL, US producer GRRL is one of jersey club's best up-and-comers, with a signature, percussion-laden jersey club sound that features heavily on the producer's latest piece of work, the NEST HQ-premiered Shards EP. GRRL is one of those URL producers that features heavily on the Internet but you won't find a touch of information on the producer, but that's quite okay considering the quality of music the producer puts out. The EP kicks off with the title track, Shards, which is a percussion throwdown brimming with jersey club bass stabs amongst building ambience. That bouncy sound is present throughout the whole release, which plays with flute-y melodies over a percussion-heavy beat across the four tracks. With early support from some of jersey club's best, it'll be ridiculous if he doesn't explode soon. Follow GRRL on Facebook HERE.

Coming out of Brooklyn, JR Nelson are one of the producers that just know how to make already beautiful songs even better, whether it be switching up Bon Iver's Skinny Love or most recently, his remix of Andra Day's Rise Up. Taking Day's power-ballad-esque vocals, Nelson pushes the keys into the background and transforms the minimalist pop anthem into something else, adding twinkling scales and drums amongst horns and hand claps galore. Bridging the boundaries between R&B and electronic, JR Nelson's remix is the perfect song to listen to no matter what emotion. It just works. Follow JR Nelson on Facebook HERE

Thrill & Omniment - I Miss You

Quick to draw comparisons with Feki, Melbourne newcomer Thrill is another artist heading for a more emotionally charged style of music. His latest release, a collaboration with Omniment, I Miss You, is a delicate single, with a vibe similar to Feki's Remember (a song he actually flipped too) but with a more Wave Racer-y charge, thanks to a driving synth breakdown. Despite the comparisons I've already made, Thrill's music is remarkably unique, blending several styles of electronic seamlessly to produce something wonderful. He was named as one of InTheMix's 'artists to watch in 2016' list and I've gotta say, I'll agree with that. This dude will be big. Follow Thrill on Facebook HERE.

Check out November's edition of 5 UNDER 500 HERE. 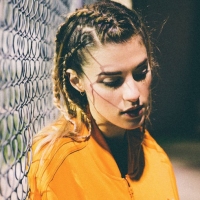 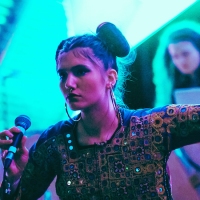