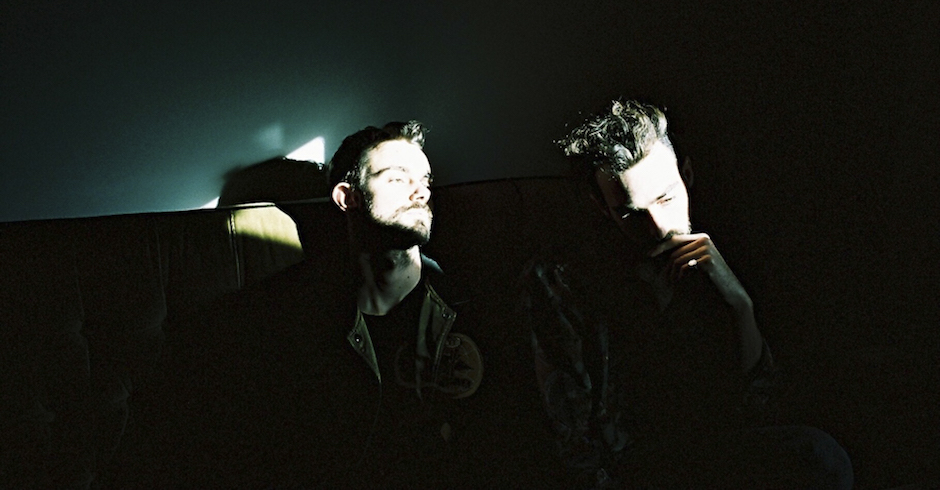 A few months back we were introduced to the breathtaking world of No Mono – a new partnership between Big Scary/#1 Dads' Tom Iansek and Tom Snowdon, a past collaborator with #1 Dads – with their beautiful debut single Butterflies. After sitting on the track and letting it bubble away for the past two months, the single's equally beautiful video clip has now arrived with a bunch of hotly anticipated tour dates, dates which are bound to be some of this year's best. Directed by Shaun Garland, the video is a simplistic, single-shot clip focused on Snowdon, who moves around as the Butterflies' subtle melodies swirl around him. "Dancing has been a part of my life for a long time," says Snowdon on the clip. "My sister, Frankie, is a professional dancer and has inspired me from when I used to copy her as a kid. I did it for a few years until early high school and then stopped, but it’s always been an interest and a reference for my music."

It comes with a small bunch of gigs for early next year, which will see Tom Snowdon and Tom Iansek play the same stage for the first time since #1 Dads' legendary run of sold-out shows in 2015. The brief tour even includes a special stop in Alice Springs, the hometown of Tom Snowdon, which is really quite great. Click through the post below for tickets. 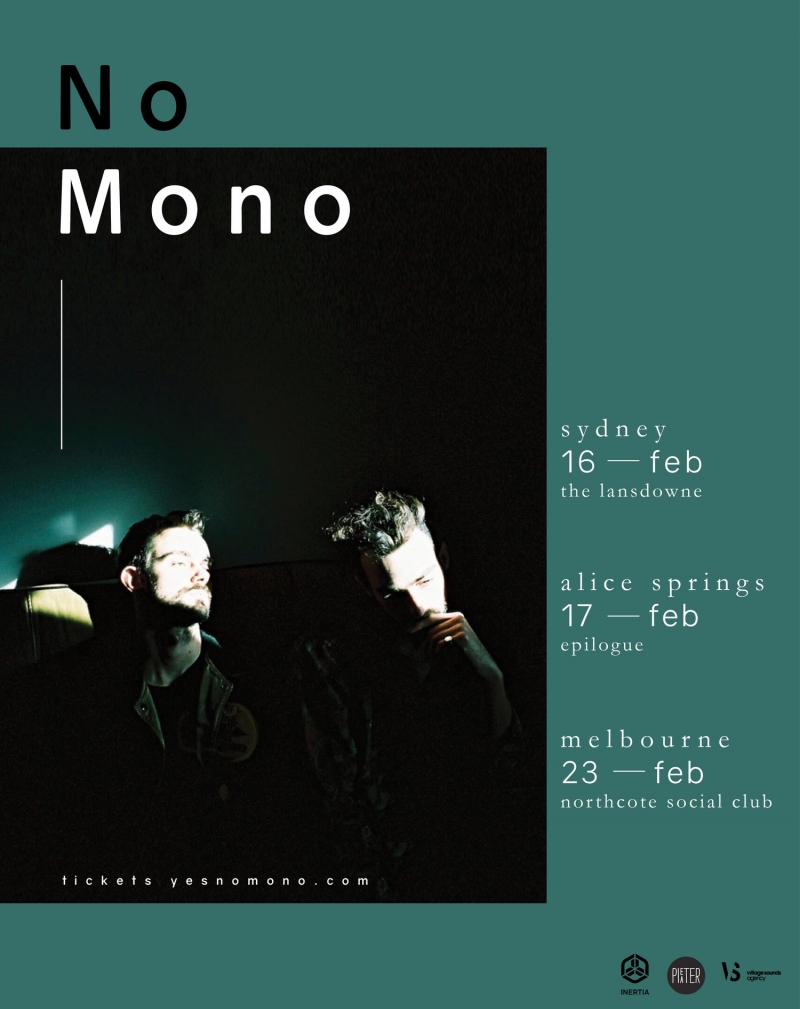 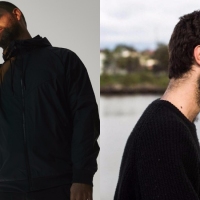 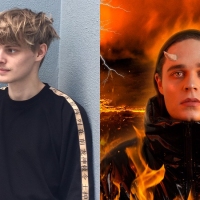 Text Message Interview: Grasps_ & Fresh Hex chat ahead of their Cashmere Cat supportsThey've been hand-picked to join him and Nina Las Vegas in Sydney and Melbourne.
Electronic