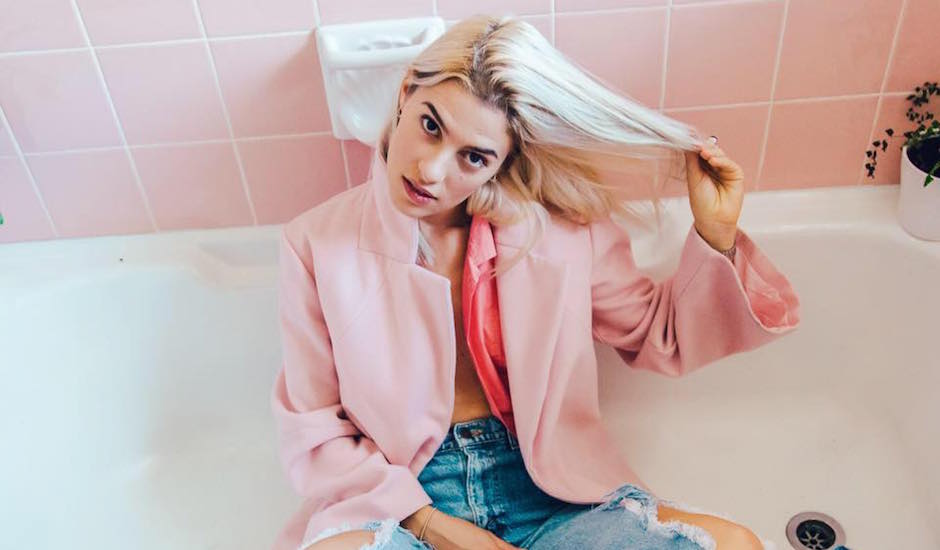 Sydney's Luen Jacobs AKA LUEN has been a pal of the Pile for a couple of years now. Ever since we first came across her supremely dope Hands Games mixtapes we've been a huge fan of the DJ, curator and blog lord. Most recently she's been holding down radio spots on triple j and FBi Radio, along with DJing at any party worth its salt. A couple of those will be when she supports The Internet at their sold out Splendour sideshows (July 29 and 30, Metro Theatre), along with playing at Splendour In The Grass at I OH YOU's Smirnoff House party.

Given that she's had her finger on the Aussie electronic pulse since day dot, we asked her to pick a few acts we should be keeping our ears on for the rest of the year and beyond, and here's what she said:

Ribongia makes super uplifting percussive tracks that sit well in a DJ set or for at home listening. He's Italian, lives in Sydney and his music sounds super inspired by Baile Funk, Portuguese and African music. I like the tracks that are all about the drums.

Sam Weston is living in the desert somewhere, alone, making new music. His last offering, Faberge Egg Shaker had the warmest, loveliest mash of sounds, very naturale sounding. I put it in my NTS mix and in one of the TAXX comps back in Aril. He also makes music as Alba.

Guitar music isn't as hot hot hot in 2016 as in 2013, but we do have some solid acts in Aus' doin it well; Mossy, Royal Headache and everyone on Bedroom Suck Records are a good start, but my favourite out of the lot is World Champion. Psychedelic, synth-driven rock... It's kind of dance music too, performed as a three-piece band with live bass guitar and drums. Will and Julian in the band look like twins too (fun fact).

Neo-soul with a punk rock approach. Their drummer is a hella amazing jazz-trained percussionist that I stare at really intently when they play live, she's sick. Cosi's lyrics are story-like and her vocal is super recognisable, on stage she is super comfortable. Like Nick Allbrook from Pond. No fucks given.

Hubert Clarke Jr has a mad vinyl collection and runs his own record store called Otis Records in Sydney. When I started listening to his music (on tape!!) it was like sample-based beats and hip hop but has since moved into warm Detroit house vibes. His last EP was put out by 100% silk - big deal! 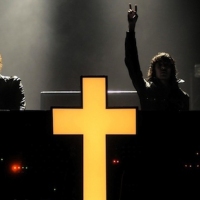 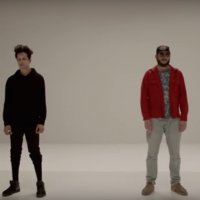 Kanye West and Bon Iver are together again on Francis & The Lights' FriendsAnd even Cashmere Cat's involved.
Electronic