GRRRL is musical project brought to fruition by In Place Of War - a global organization that uses creativity in places of conflict as a tool for positive change - who have teamed up with Laima Leyton (Soulwax, Mixhell) to bring together some of the world's most exciting and revolutionary female artists. The eclectic mix of performers includes Mercury Prize winning rapper Speech Debelle, Brazilian Dancehall Queen Lei Di Dai, Zimbabwean Rapper AWA African Women Arise, The Young Lioness of Africa Wiyaala, Original Nu-Jazz and folk singer from Cape Town Nono Nkoane, British Bangladeshi singer Sohini Alam and electronic artist/synth player from UK/Ghana Afrodeutsche.

They'll soon be in Australia for a special run of shows (with one being announced today, a co-headline show with Electric Fields on April 18 at The Curtin Hotel, Melbourne), where they'll also be celebrating the release of their debut single. Having had a little sneak peek of the EP, we can assure you it's like nothing you've ever heard, and it fucking bangs.

We'll keep you posted with new show announcements and tracks as they come up, but until then you can catch a vibe from this live video: 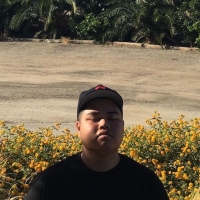 Exclusive: Gaze into the future with Cabu's infectious Twenty Three EPStream the EP ahead of its release through Majestic Casual Records this Friday. 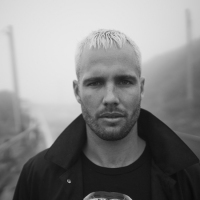 Albums, AJAX & (Not) All The Beautiful Things: A Conversation With What So NotWhat So Not has crafted a debut album for the electronic ages.
Electronic