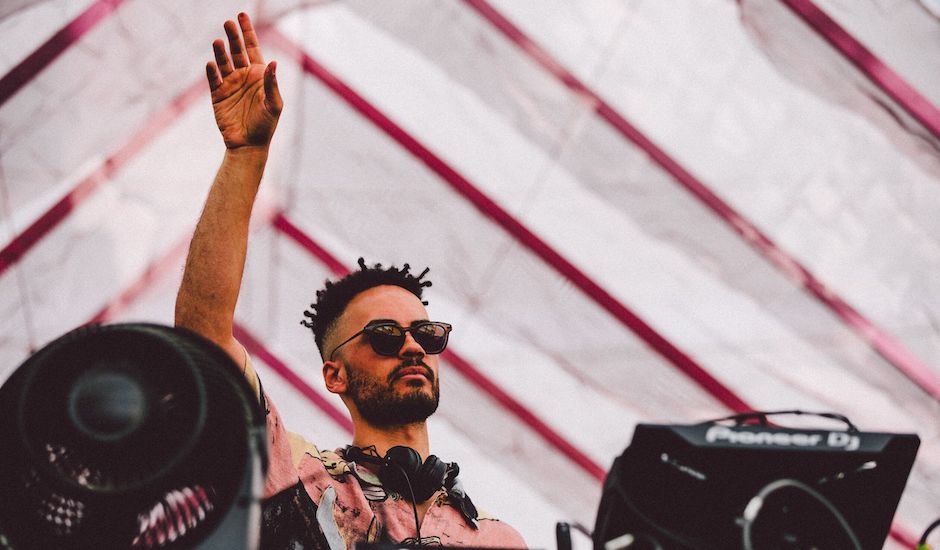 Our love for Cassian isn't exactly something we've hidden over the years. Since initially coming onto our radar way back in 2012/2013, we've tracked his growth and how's strived and evolved over the years as a musician, positioning himself from an over-looked, brooding force in the Sydney house music circuit to a globally-hot dance music force that has performances at Coachella and the likes under his back. He's also a kick-ass human to have behind-the-scenes, working closely with acts like Hayden James on his forthcoming album and RÜFÜS DU SOL, who after enlisting Cassian to help with the mixing and production of their latest two records, invited him to join their Rose Ave Records label with its launch last year. "There's a unique and authentic sound to Cassian and as we know from writing records from this space in particular, it's hard to get people to buy into it," said James from the trio when we spoke about the label's foundation and growth earlier this year. "They're artists that are truly authentic about the way they sound and aren't going with the 'flavour of the month'. They really enjoy what they do, and we want to push them the same way that we got pushed; give people opportunities who are authentic to their sound - or to that sound particularly," he continues, also talking about their other signee, Lastlings.

Today, we're stoked to premiere something sort-of new from Cassian - a four-track remix package of his Same Things single. It features four names within the international dance music scene that each add their own signature twists to the single's hook-centric, house-pop sound, whether it be the U.K.'s Just Kiddin, Liverpool's Artüria, or Sydney's own rising star Sevader, who says on their remix: "From start to finish this remix for us has been so surreal. Since we started our musical journey Cassian has always been someone we’ve looked up to! To now be asked to officially remix his single on Rose Avenue is an absolute honour." There's also a club edit from Cassian himself, which takes the single's breezy and somewhat light-hearted feel and mixes it with a thick, brooding bass-line, pumping up that energy for a sweat-inducing re-do of the track that's sure to get a few late-night/early-morning swings.

There's a lot to love in the package, with the four tracks bringing a new light to an already brilliant single. It also arrives at a great time for Cassian, with the now-LA-based musician returning to Australian shores for a live tour throughout June and July. Stream the release below, check out the dates underneath that, and stay tuned for Cassian's long-awaited debut album, set to arrive sometime soon. ("It's a bit of a concept album on the cycles of going through relationships, and every song on the record is a step in that cycle - there are vocal tracks and instrumental tracks that all try to tell that one story," he teases. "It's all still in the works, but it's not too far off. It'll definitely be this year.") 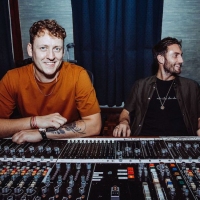 Maribou State walk us through their live show ahead of Splendour and sideshowsThe UK electronic duo will be touring their 2018 album Kingdoms In Colour around the country this July. 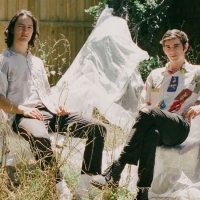 Premiere: Close Counters drop a great, zero-budget clip for TIP OF MY TONGUEIt's the latest visual from a Melbourne electronic/funk duo that seemingly go from strength to strength.
Electronic