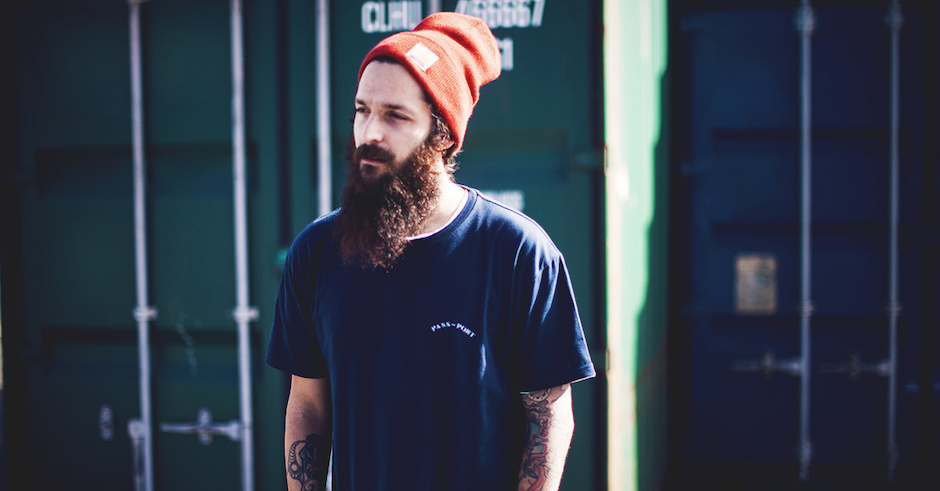 Posted By Ben Manassah 8 years ago

With his debut album, Nicaragua Nights, just around the corner, Adelaide producer Oisima has stepped up his game with the second single Take Your Time. He is cashing in on the sound of the slightly off-kilter beats, and a very palatable soul inflection, admittedly something he's been top-of-the-pile of for some time now. An eerie wind chime hook lays the foundation, before being wrapped around a driving bass line. He uses subtle touches to build tension in the same fashion as any SBTRKT or Jamie xx tune. It’s an interesting contrast to the choppy Latin first single, Sun Of Truth, which he released with Perth gal Mei Saraswati. All leads to a promising debut, due May 15 via Create/Control. 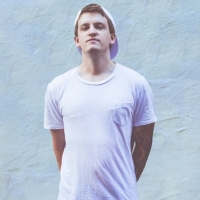 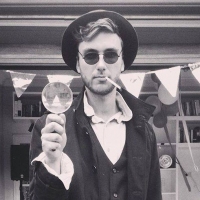