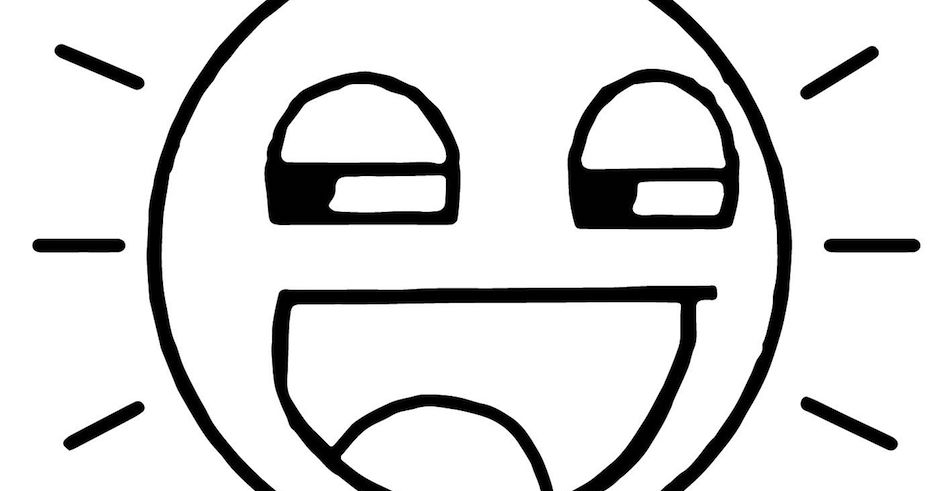 If I’m honest, I'm guilty of not having heard the original by Australian group The Moff’s released in 1985, so I thought I better sling it a listen before getting to know the cover too well. It's great. It's a hazy, washed out rock/grunge tune that you can tell was written whilst they were incredibly blazed. I can see why it became a cult classic in Australian culture.

This cover by two Australian artists, Jagwar Ma and Dreems, stays true to its downtempo, hypnotic nature but sprinkles a lot of their own flavour on top as well. The original starts with a tearing guitar solo that lasts over two minutes, only has one verse and one chorus, and ends with another guitar shred. This was suitably rearranged to have two verses and choruses and the guitar replaced by synths and vintage effects. Despite obviously being released in 2015, the cover retains its vintage edge with the instrument choice, spring reverbs, un-tuned vocals and its repetitive and simple melodies all adding to the evocative musical environment.

If I were to summarise the track in one word, that word would be ‘vibes’. Imagine yourself at an Australian summer festival, two cans of some over-priced, shit beer in hand that you’ve already had too many of, around all your mates, sun beating across your sunburnt face, moving your dirty thong-clad feet to this slow, hypnotic beat and not being able to wipe a smile off your face. Thats the ‘vibes’ I get from this track.

Apparently this is a one-off collaboration released to tie-in with Dreems' current tour dates but, personally, I hope this isn’t the last we hear of this link up. 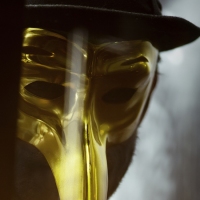 In The Booth: ClaptoneThe mysterious masked German producer takes us for a spin behind the decks. 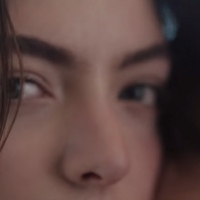