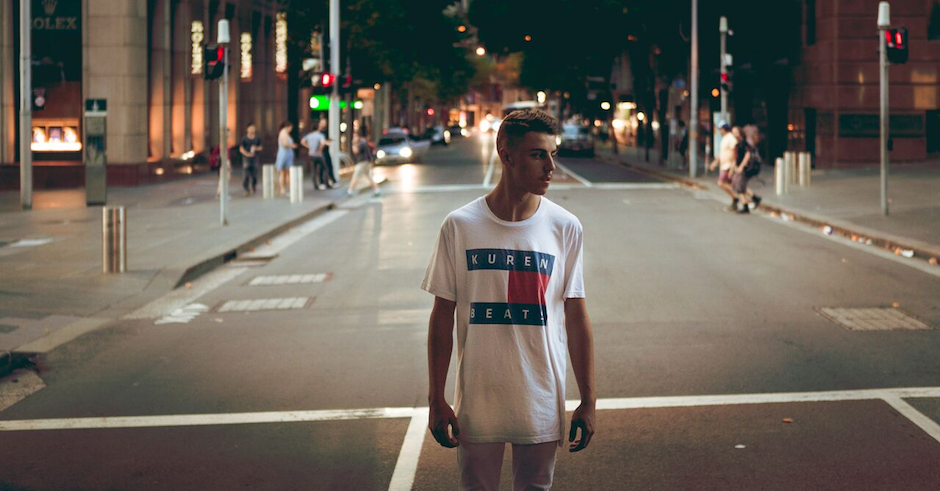 Hailing from regional New South Wales, Kuren is one of those artists you've no doubt seen on everyone's 'artists to breakout in 2016' lists, and for a good reason too. Every single one of his releases thus far has been all-class, from his re-works of Tigerilla’s XXXX You Too, to the now missing (shout-out to Soundcloud) remix of Banks’ Better, not to mention his largely down-tempo Love Lost EP. All encompassing Kuren’s signature emotional-drive behind his songs, his latest piece of work Home is no different. New York-based vocalist Ben Alessi adds layers of emotional and power to the single through his soaring vocals, which pair up incredibly smoothly with the piano-laden instrumental crafted by the emerging producer.

“When we think of Home we all naturally think back to our own,” explains the producer in the track’s description. “I think this track is really special because we are two young dudes using our art to find our way in the world yet we are starting from very different places. I come from a town of literally 1500 people and Ben comes from one of the biggest metropolitan cities in the world - New York City.” Despite the geographical barriers that complicate collaborations, Home sounds so smooth and clean that is sounds like it was recorded in the same room, something I think that’s incredibly difficult to pull off. With the release of Home, Kuren will be doing the opposite and venturing out of his home for an Australian-wide tour, which includes debut headline dates in Perth, among others. Check out the details below. 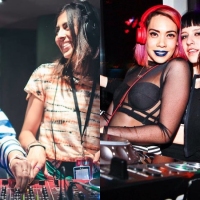 Meet the women killing the US club scene right nowFrom Mija to UNiiQU3 to TOKiMONSTA, meet the women taking club music and making it their own. 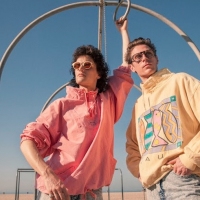 Client Liaison unleash a fabulous animated video for World Of Our LoveTheir national tour kicks off in Perth this week.
Electronic