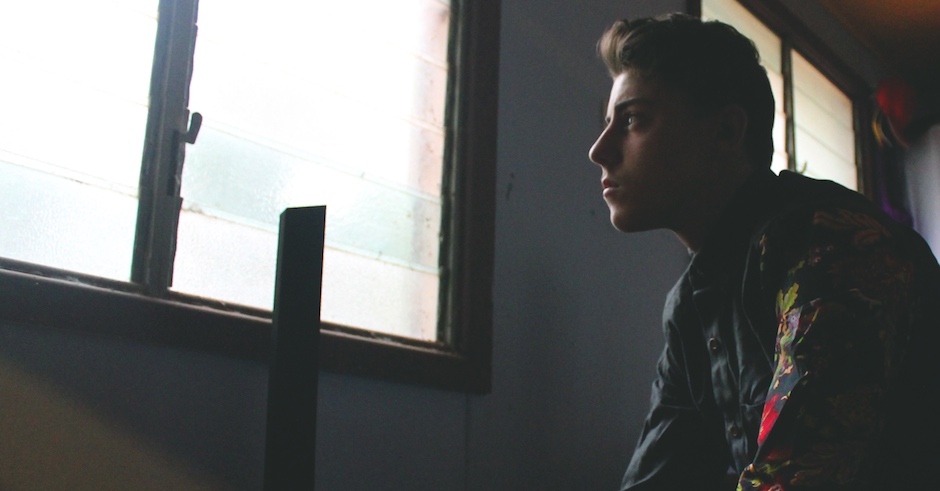 Kuren impressed last year with the release of his moving EP Love Lost at only the age of 17 (featuring I Miss You, which we premiered), alongside a notable remix of Sophie Lowe's Pink Flowers.

To follow up his latest creation, this might be the best track on his Soundcloud to date (IMO) - a remix of BANKS' track Better. Which goes without saying the combination of truly awesome lyrics and singing capability matched with Kuren bolstering into the room with his own production skills has left us impressed by quite an uplifting future-beatsy track. The man himself was mentioned by triple j as one of Unearthed’s 2015 ‘5 New Indigenous Artists You Need To Hear’. Following this release it is also Kuren's 18th birthday!! So please have a tinnie or two on us mate. 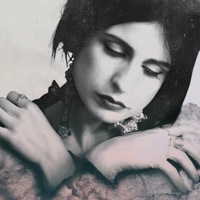 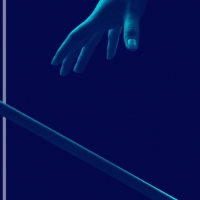