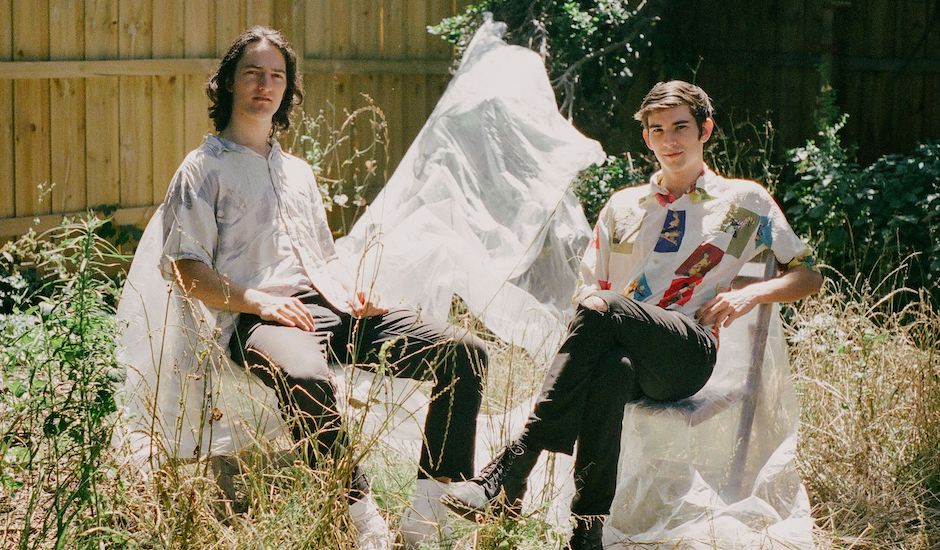 Melbourne-based funk/electronic duo Close Counters are a pairing we've really come to champion over the years, detailing their rise from Tasmanian teenagers putting out their debut EP back in 2014, right through to where they are now; a pair of growing, now-Melbourne producers who are seemingly going from strength to strength with every release. Since their long-winding debut album SOULACOASTA arrived last year, Close Counters have reinforced their name and sound with a pair of brilliant singles: WAY OUT in the latter months of 2018, and this year's TIP OF MY TONGUE. Both tracks solidify their funk-infused, disco-leaning house sound, bringing guest vocals - Au Dré and Laneous respectively - to the table and mixing them with slithering, groove-filled productions that don't ever quite leave your head.

It's something that their latest, TIP OF MY TONGUE, prides itself on, with Laneous ricocheting off Close Counters' subtle pulse and bass grooves from Hiatus Kaiyote's Paul Bender, who deepens that soulful, funk twist throughout the single. Today, however, we premiere the single's video clip - an entirely DIY, zero-budget clip that matches the single's pulses and grooves with hazy visuals and colourful animations. "After our last clip TRAVEL TREATS featured 40 cast and ten crew members, we were left quite exhausted and also broke. When it was time to plan the next clip, we opted for a more rough, DIY, $0 budget clip, shot and edited entirely by the two of us and featuring animations by Finn's Piewack moniker," says the band's Allan Mcconnell on the clip. "I retrieved my family DV cam which had been out of action since 2008 on a trip to Tasmania, and we used it over a day of shooting at Finn's house with Laneous. We aimed to create a psychedelic dream realm through the use of the frame-by-frame animation, but with a refined colour palette inspired by the deep reds and blues of the single artwork. Finn also created a glitchy textural effect by refilming some of the footage through a circuit bending kit and a tip shop CRT tv." 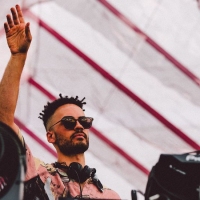 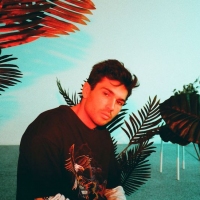 Kilter throws it back for an instrumental two-side, Tmper/One In HandAlso, in a rare DJ set for triple j Mix Up, he teases plenty more to come - including a remix of PNAU's Solid Gold.
Electronic