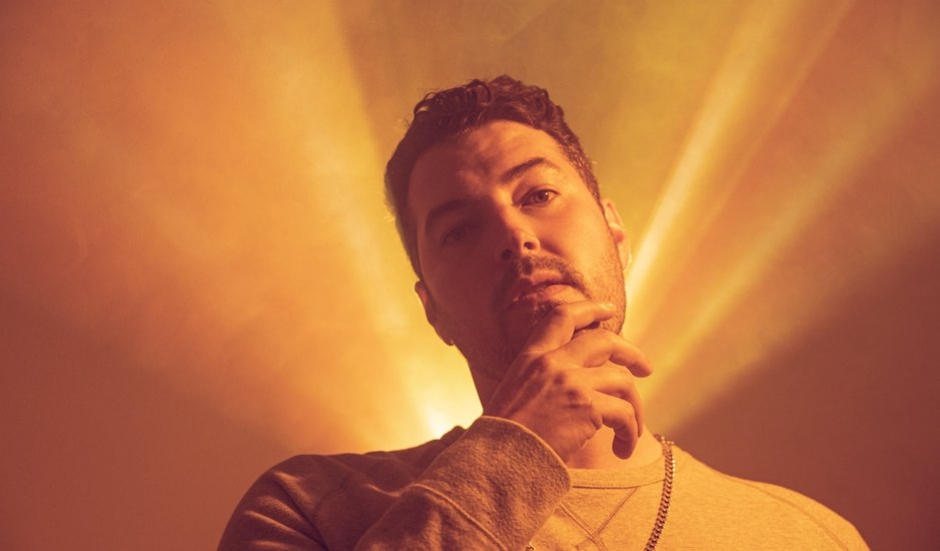 Despite coming off the back of his debut album Between Us in 2019 (and a whole remix album too, if you'll count it), Hayden James kept himself busy in 2020. Even without the live shows in which he excels, he brought a glimpse of it in Waves Of Gold - a 45-minute DJ mix available on streaming - and shared remixes for Sonny Fodera and Martin Badder, alongside his own collaboration with Icona Pop in Right Time. He also did a couple of virtual sets too, making sure the energy of his Between Us record got the send off it needed even in a world without gigs.

In 2021, it looks like things are being similarly busy. He's already announced a long-overdue return to the festival circuit as a part of the forthcoming For The Live event series and was crowned with 2020's highest-selling Australian dance record, despite the record coming out way back in mid-2019. There's already been a mix or two hanging around too; one for his Foreign Family Collective home and one for Djakarta Warehouse Project's virtual festival at the final moment of 2020, viewable in full online.

Now, he's jumping back on the remix train as well, today unveiling a surprise remix of DAWN by BRONSON - the collaborative team-up between ODESZA and Golden Features that, for this single, also saw them come together with Totally Enormous Extinct Dinosaurs. Plucked from the second of two remix packages to come from the 2020-released dance record (we'll talk about the remix packages a bit more shortly), the remix takes the otherwise relaxed moment from the record and turns it into a stirring house weapon, really raising the energy from what we'd be accustomed to from both DAWN as the original song and Hayden James' more sun-soaked take on dance music.

It's a combination that works though; the perfect opening to BRONSON's second remix package which in addition to Hayden James' DAWN remix, also comes with a remix of KEEP MOVING by HAAi, a remix of HEART ATTACK by Patrick Topping, and further remixes by obli and Prospa. That's all in addition to the first remix package too, which brought remixes by Cassian, O'Flynn, Skream, OFFAIAH and Tunnelvisions at the tail-end of 2020.

Hayden James' remix is a stupid-fun time, and you can take a dive into the remix - as well as the whole package - below: 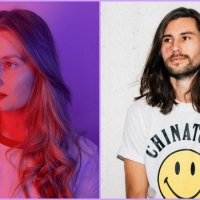 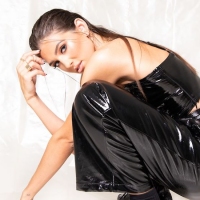