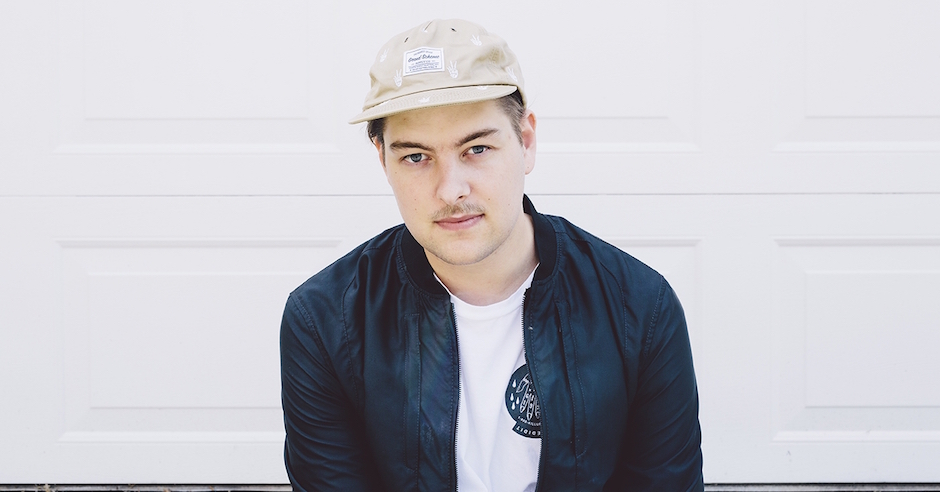 Melbourne producer Tom Hitchcock, better known under his producing alias Deer, is someone we've kept an eye on for a while. Since he released his Love Hearts EP through our record label last year, the producer has remixed Chiefs and MssingNo, collaborated with UV Boi and toured with some of the finest electronic acts in the business, including Alison Wonderland, Ryan Hemsworth and Shlohmo. His new single, Cry For Help, is an insight to the mammoth year ahead for the young producer, with a heap of work and collaborations lined up before the year turns. Cry For Help shows the sheer talents of Hitchcock as a beat-maker, with a very Porter Robinson-esque build up of synth and vocal samples rising into an outburst of 808s, vocal cuts and a heavenly synth-based melody. It's extremely surprising to see Deer deliver with a song on such a high caliber, when you consider it's only his second major original single. Listen to the official stream below, with the song available for free download via his triple j Unearthed page HERE.

If you're liking the sounds of Deer, make sure you check him out at his upcoming shows - supporting UV Boi, Baro, Gill Bates and more at the Carbon x Adidas after-party on August 15, or supporting Nina Las Vegas, Djemba Djemba and others at the Melbourne leg of NLV Presents: International Edition. 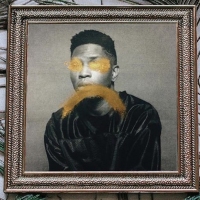 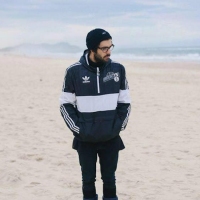