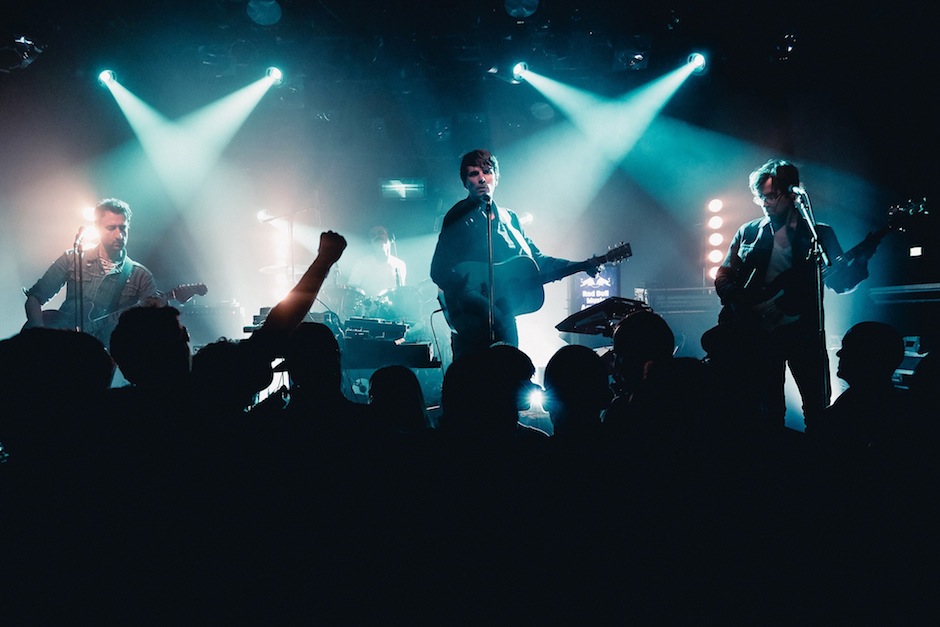 If you're nostalgic for that late noughties, DFA-style sound, new Parisian outfit DBFC are making some mighty smooth, synth-laden music you might want to try out. The group's got a fair bit of talent in the bank, consisting of Manchester-raised, Paris-based multi-instrumentalist/producer/singer David Shaw and French alternative electro-pop producer Dombrance (whose previously had work out through Kitsune).

They've just put out a strong track in Staying Home, a number that really nails that kind of psych guitar/dance thing Jagwar Ma do, giving it a fresh perspective through the framework of Phillipe Zdar-style French electronics.

The Paris based foursome, who describe themselves not as a band, "but as a club, inspired by the spontaneous combustion of the 60’s and the endless possibilities of dance music,", are signed to London-based label Different Recordings (Crystal Fighters, Tiga) and already have an EP release under their belt. You can listen to Staying Home below: 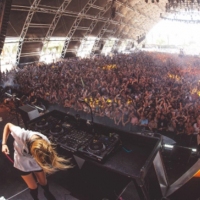 Listen: Alison Wonderland - Run (Sinden Remix)The Warehouse parties have sold out and after parties are announced, it's all coming up Milhouse for AW.
Electronic