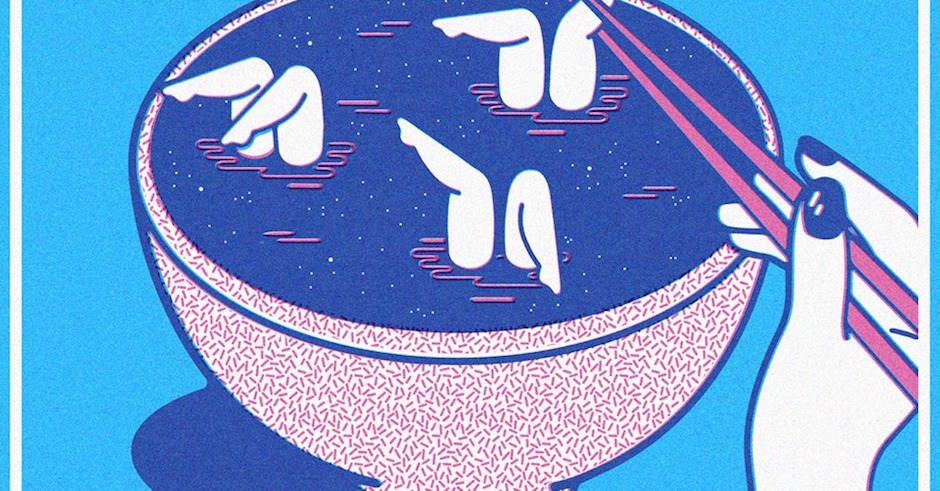 After dominating 2014 with the single They Say, Kilter is back with a new original to get the ball rolling in 2015, and he's employed an exciting new acts to help him out. Want 2 featuring the smooth vocals of exciting two-piece Porsches is a low-slung jam that bounces around bringing to mind the beaches and summer just gone, with a funky eye firmly planted on the dancefloor. To catch him live, and soon, Kilter will be headlining etcetc’s Vivid Music showcase at The Basement this coming June 7, where he'll be joined on stage by Porsches for the first ever live performance of Want 2, along with a lineup that also includes Paces, Set Mo and special guests Nicole Millar, KLP, Deutsch Duke. 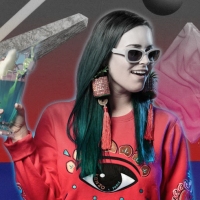 Listen: Catlips - Fade (Roland Tings Remix)A free download from us to you! 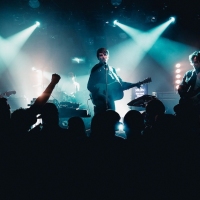