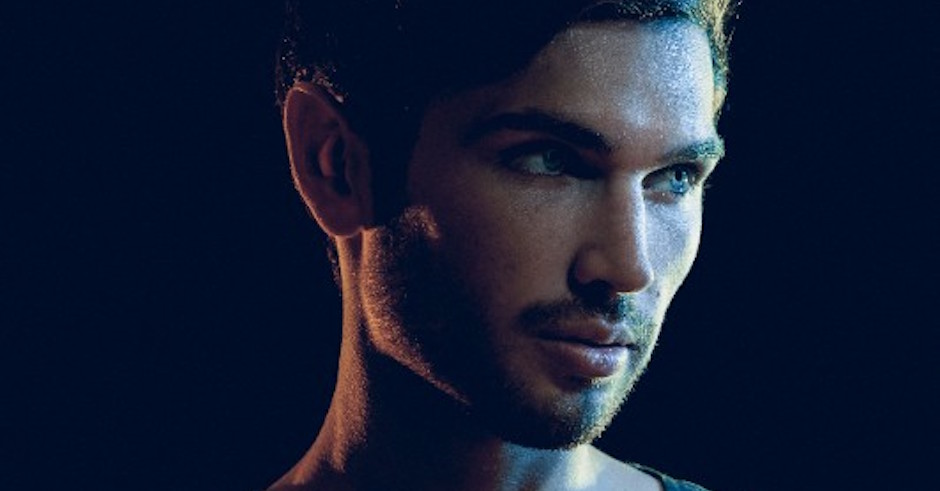 Ever since he emerged with the spiralling Matt Miller collaboration Gravel Pit (and it's accompanying Flume remix) some five years ago, Australia's king of drums Kilter has formed himself a reputation as one of Australia's hottest electronic exports, with world-class productions and live shows to match. Between percussion-drenched remixes for RÜFÜS, Snakadaktal, Duke Dumont, Odesza and Autograf, collaborations with GRMM, Porsches and Ngaiire and a hefty load of solo originals, Kilter's mountainous pile of releases are in a league of their own, even years post-release. Having just finished up his debut European tour, released two A-grade originals in the form of the Micah Jey-featuring Fool For You and the more recent They Don't Know Us, plus being knees-deep in preperation for his forthcoming Australian tour with Polographia, GXNXVS and Moza, we thought now we would be the best time if ever to hang with the man himself through the means of text message, chatting about all the things above plus more. 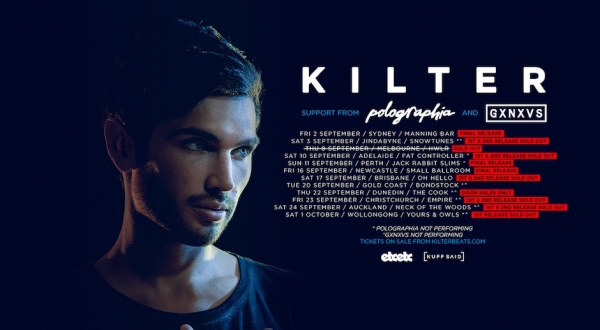 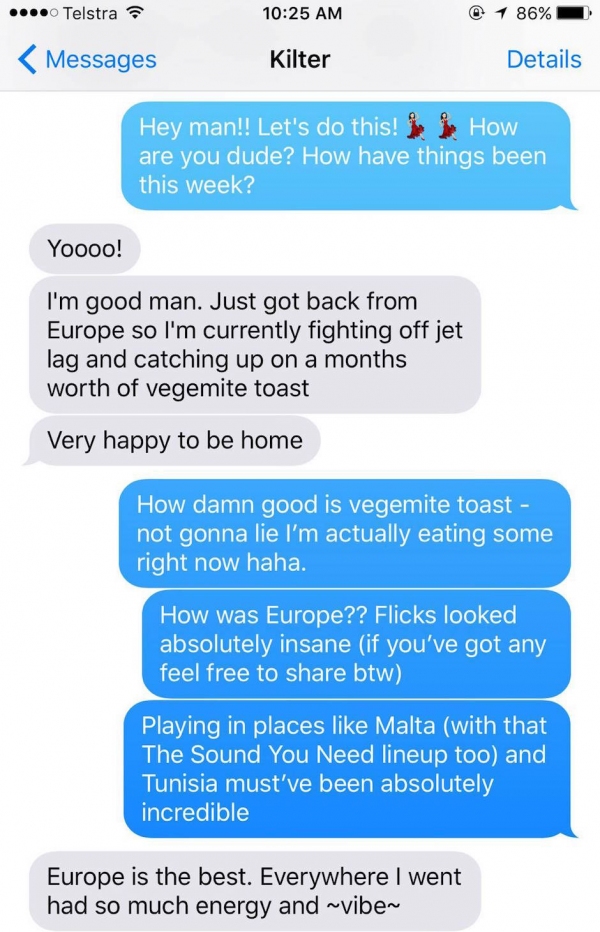 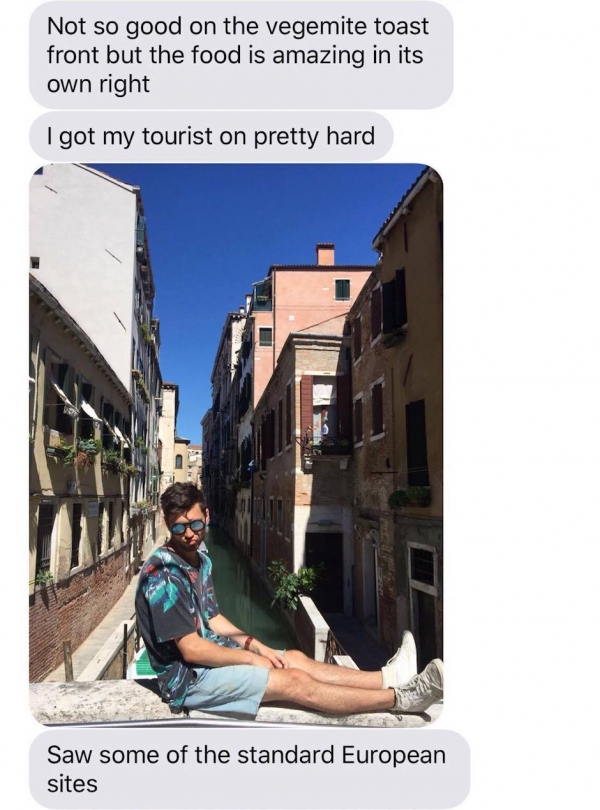 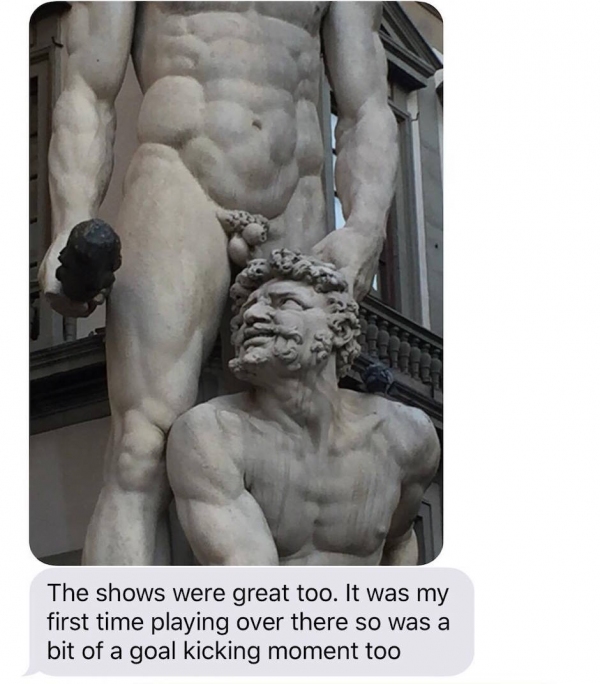 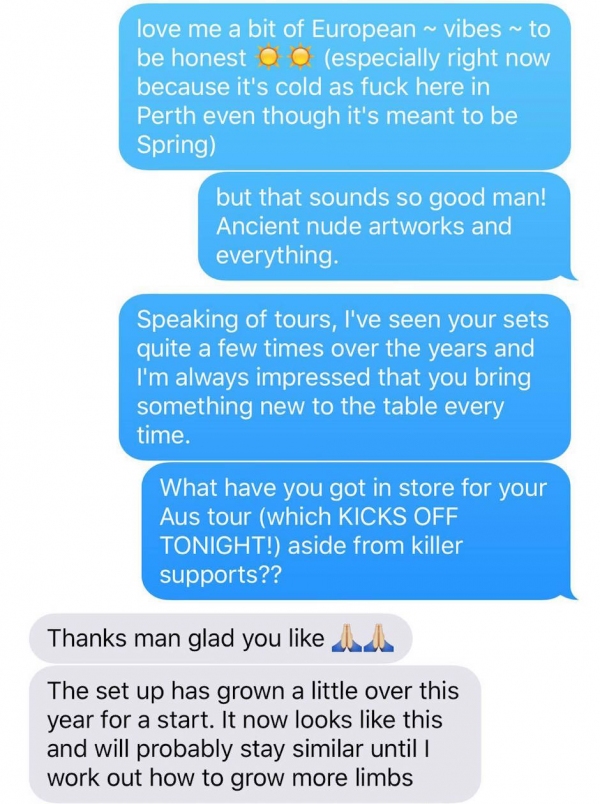 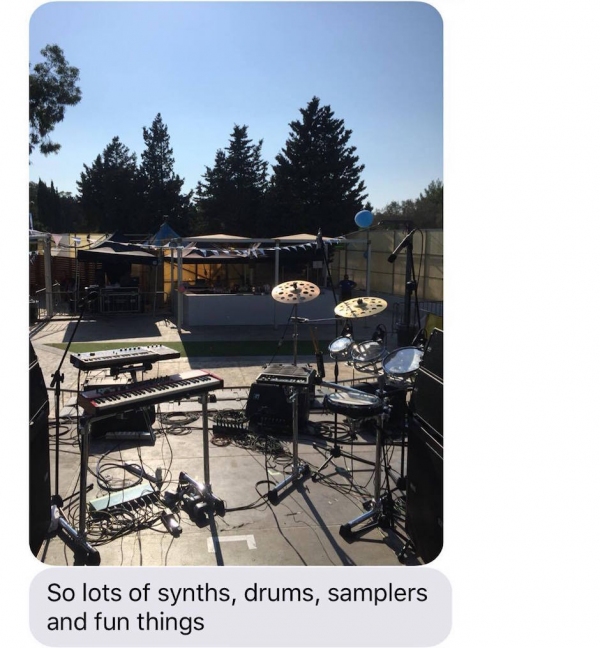 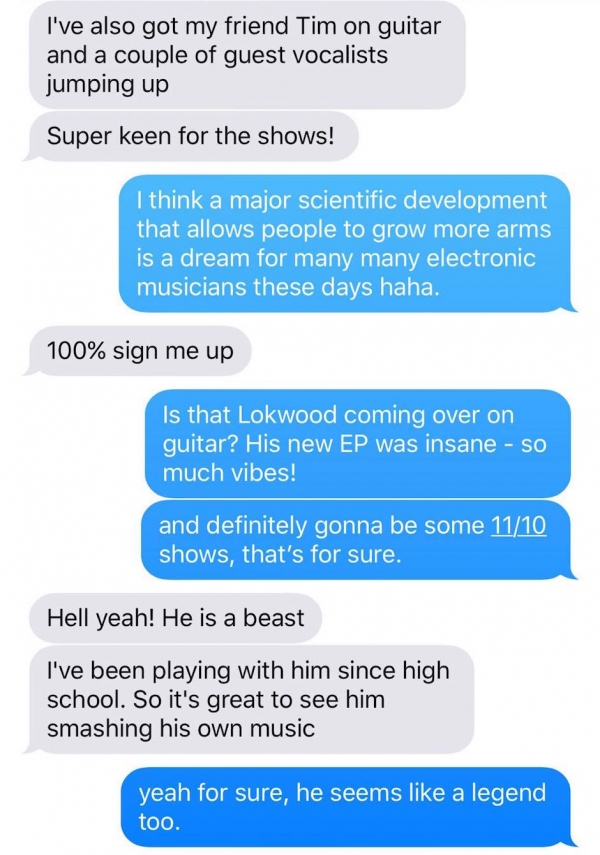 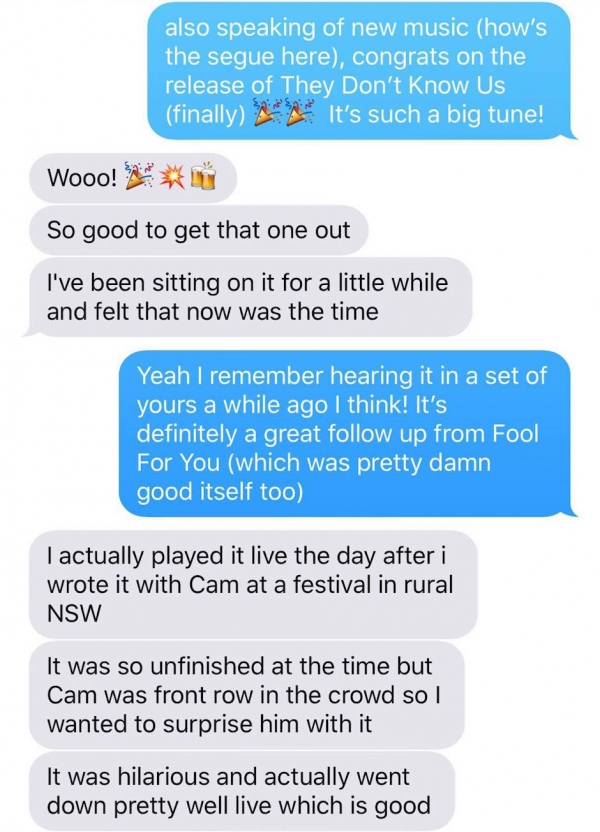 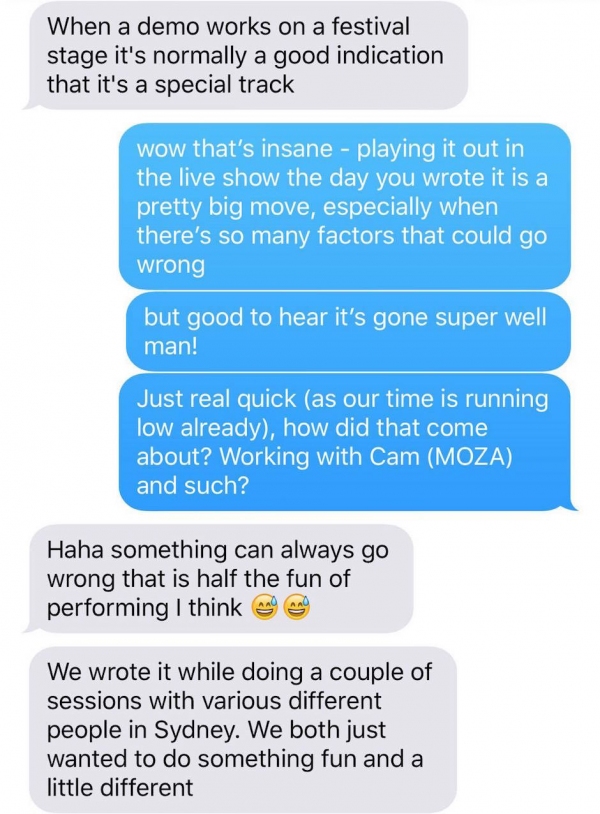 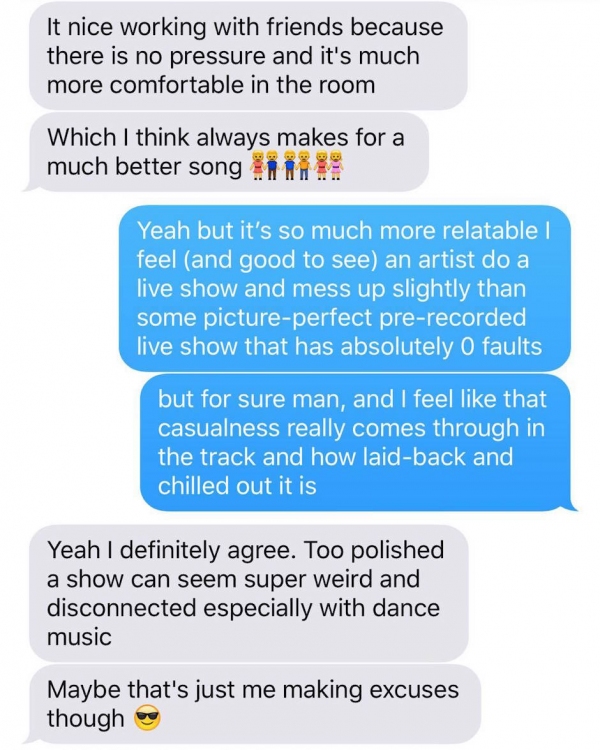 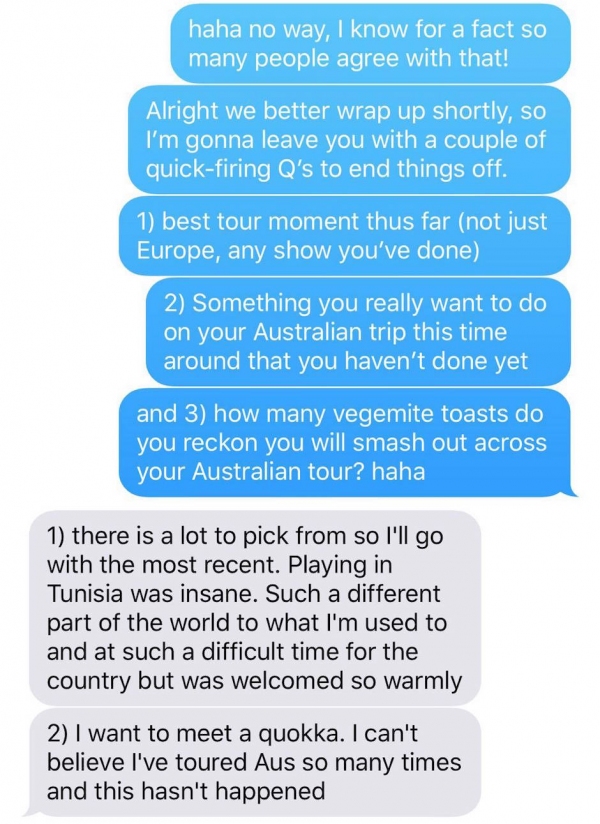 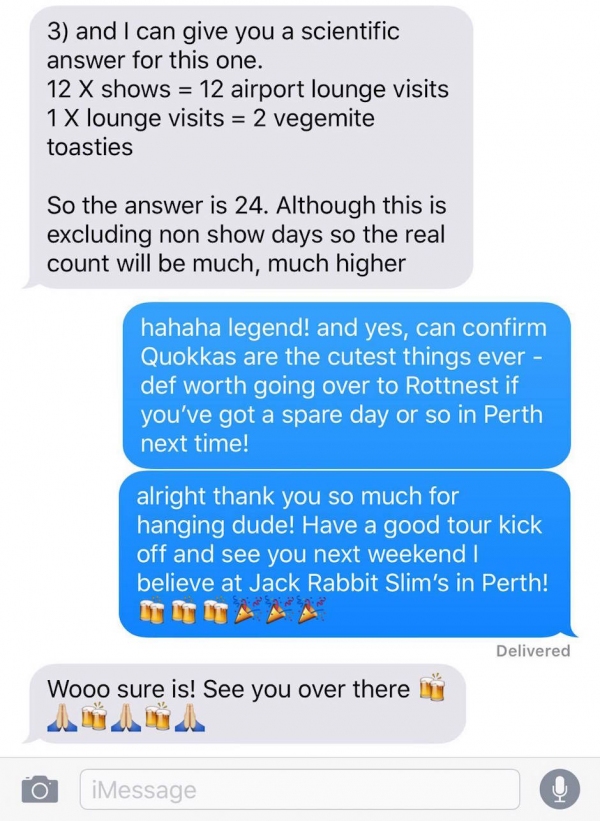 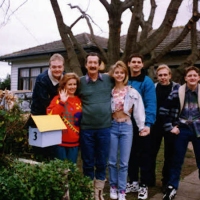 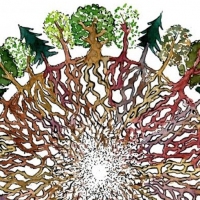 The Right Stuff #6 – Underground Fungi and the ‘Wood Wide Web’Why we need to spend more time and money looking beneath the soil.
Light & Easy