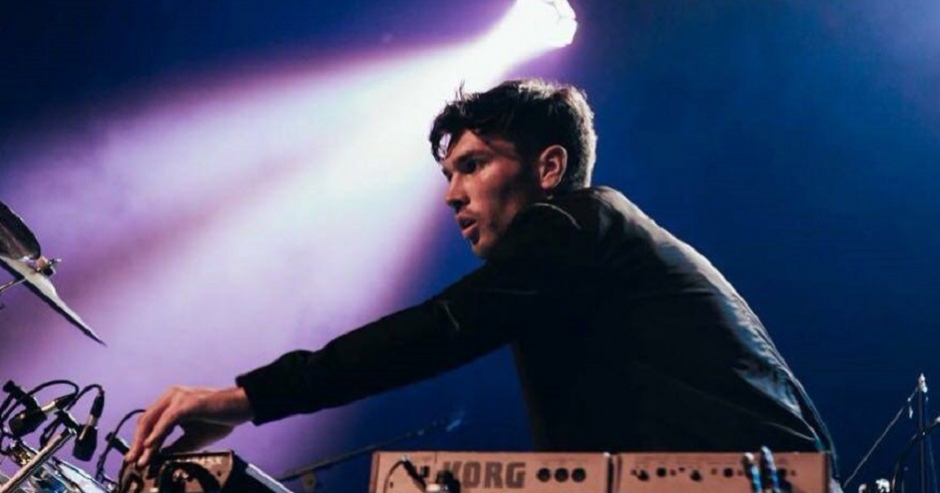 In his five or so years of producing under the alias Kilter (Gravel Pit and its accompanying Flume remix still goes off some five years post-release), the 24-year-old producer and drum extraordinaire has become one of the front-runners of the Australian dance music scene, delivering timeless cuts such as his aforementioned debut, the Ngaiire-featuring Coward and his most recent banger, the tropical-infused Fool For You. Today brings the follow-up to the latter, with Kilter further delving into the world of tropical-influenced song writing; casually delivering he's strongest release yet - They Don't Know Us. Co-written by one-half of the quickly-rising duo MOZA and mixed by the grammy-nominated maestro Andrei Eremin, They Don't Know Us has an unbeatable crew behind it, which is truly evident through the single's sophisticated, intricate vibe. They Don't Know Us is easily Kilter's best work yet (hard when all your releases are so top-notch), blending building vocal melodies with summer-tinged synth harmonies and pulsating bass for a release that is rich in aural flavour, but not overwhelming or super in your face. The addition of xylophone somewhere in the middle of the track gives a light relief and futher solidifies the tropical vibe carried throughout the single's general sound. Listen to They Don't Know Us (which is out via etcetc this Friday) below, and be sure to check him out on his upcoming, Polographia-supported tour, which kicks off first weekend of September (click through the poster for tickets).

Tour Dates (all dates with Polographia): 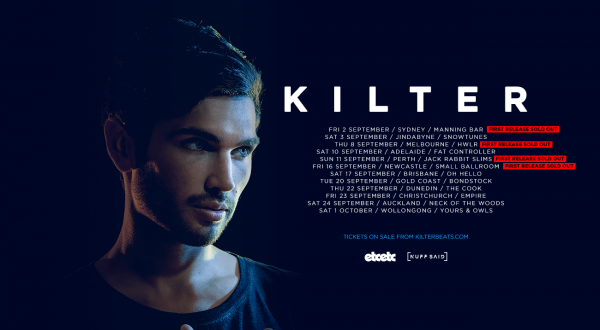 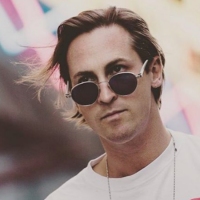 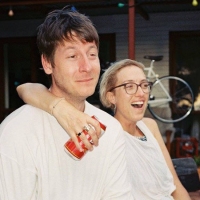 Five Minutes with Will Slade (RTRFM/Full Frequency)A chat and a mix from one of RTR's new team members ahead of Radiothon.
Electronic