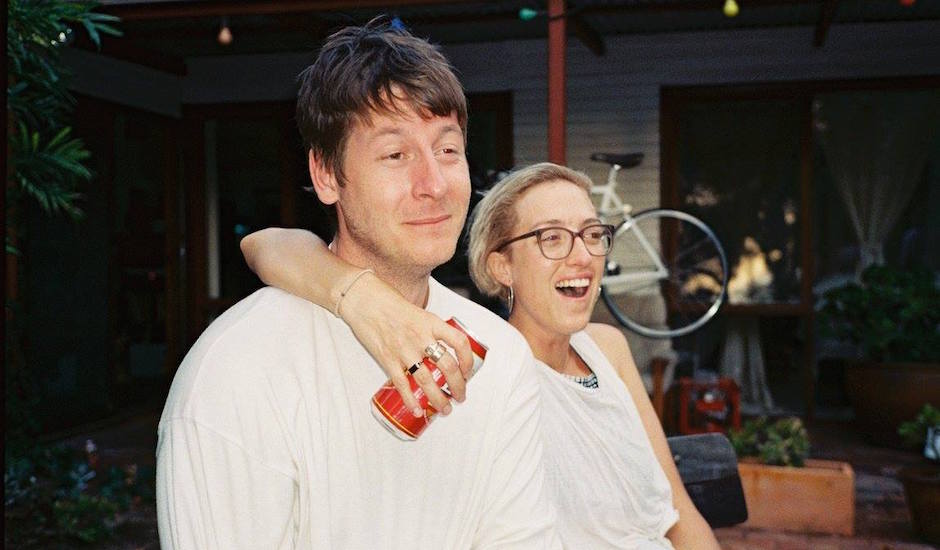 With RTRFM's massive Radiothon fundraiser kicking off this Friday, we thought we'd take some time out with RTR presenter Will Slade to chat about joining the Full Frequency team, dance music and just how important Radiothon is to the station. He also threw together an extremely tasty, exclusive mix for us to enjoy.

Firstly, huge congrats on recently taking over Full Frequency! What are you bringing to the role?

Cheers m8!! I guess the biggest thing I plan to bring is my unhealthy enthusiasm for dance music. By sharing rather than keeping things to yourself it's no longer masturbatory, and, by getting involved with community radio, I got to meet other great lovers of music whom I have learnt so much from. They took a punt on me when an opening came up. I'm very humbled but super stoked!

How have you found your first couple of weeks in the job?

As I was already filling in for Tuesday's present Jeremy Martin (All State) which I had been doing for about a month, I was already in the routine of it all. It's been great meeting all the daytime crew who keep the station running in the office.

For those people who haven't ever listened to Full Frequency, what could they expect when tuning into the programme?

Well RTRFM is "the sound alternative" so on weekdays between 3-5pm we look at niche and underground dance music. The five presenters all bring something different to the table with Mondays focusing on breaks, Tuesdays techno, Wednesdays DnB. I tackle more of a house and disco pallet and Rok Riley on Fridays gets the party started for the weekend with soul, hip hop, and house. We of course like to explore all areas of dance music but that's the general vibe.

Can you remember when you first heard about RTR and decided - 'Yep, this is the station for me'?

Well, it was always one of my pre-sets on my car stereo since I could drive. But I do remember a moment – which is kinda creepy as I was listening to a Thursday Full Frequency because that's when Ben M was on – where every song I heard was the best thing ever and I didn't know any of it. The station has such a scope and by compartmentalising the shows people can schedule to their tastes, but it's really good to challenge yourself as well. I also love The Mag which is engaging local current affairs and of course there are all the sick gigs they put on like In the Pines and Fremantle Winter Music Festival to name a few.

Why would you tell people to choose RTR over other music stations, what makes it so special?

I have always been into the idea of community radio, especially in Perth… a city is so blah blah…. (isolated), and yada yada (has a such a unique and vibrant music scene). Why should we hear about it all filtered back through the eastern states? It’s a bit convoluted if you ask me… And it is what we make it. Luckily we have so many people involved with the station that are a part of that music scene and are doing such great things. Grassroots is where it's at. You can get on at the ground floor of our cities culture with RTR.

How important would you say RTR is to up and coming musicians, as well as the wider WA community?

I can talk about that first hand actually because I experienced how supportive they can be to local musicians. The band I used to play in had just chucked our first song up on our Soundcloud and next thing we know Adam Trainer (then Music Director) had ripped the WAVs and was playing them on his Out to Lunch show the following day. A friend was listening and told me I was on the radio. I hadn't even sent anything to them yet and they still found out about it. Talk about having your finger on the pulse! The fact that it was broadcasted into radio land gave me the confidence to put another song on the Soundcloud…and then 2 EPs which they thrashed.

The station has Radiothon kicking off this Friday for 10 days, can you tell us a little bit about that?

Community radio is an expensive thing to run. Aside from a handful of admin and tech staff, everybody at the station including myself is a volunteer. All our sponsorship content (which we keep to a minimum so the listener benefits) covers only a small fraction of the costs to run a radio station. So, every year we urge listeners to subscribe or donate and through a big party!

And how vital is Radiothon to RTR being able to continue as a station?

With all them cutbacks in the Arts from the latest budget? More than ever. Radiothon covers about 30% of the costs it takes to keep RTRFM running year-round, so without it, we’re in trouble.

To those people who listen to RTR regularly but are on the fence about donating to Radiothon, what would you say?

Where to start? It’s only $60 for a Standard subscription, and if you go Gold ($140) you get free entry to almost every RTR gig. You get a bunch of discounts at a bunch of cool places and the chance to win a heap of prizes.

Also – any donations over $2 are tax-deductible! I just went and saw le tax man and got heaps back because I donate to a bunch of things. It's like putting your money in a bank that helps make your life better in the process. Simple stuff.

We hear you've whipped up a little mix for us, besides aural sex, what else can we expect?

Some unreleased local stuff from two amazing Perth-grown labels – Good Company and Cosi Cosi. Other than that, just imagine if somebody had shazam'd the Zion party from The Matrix: Reloaded. 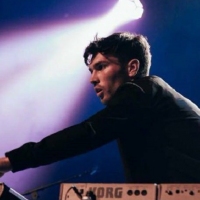 Kilter's casually just dropped the song of the summer, They Don't Know UsA serious Hottest 100 contender if you ask me. 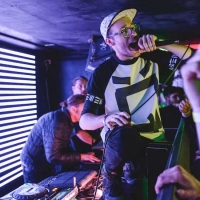