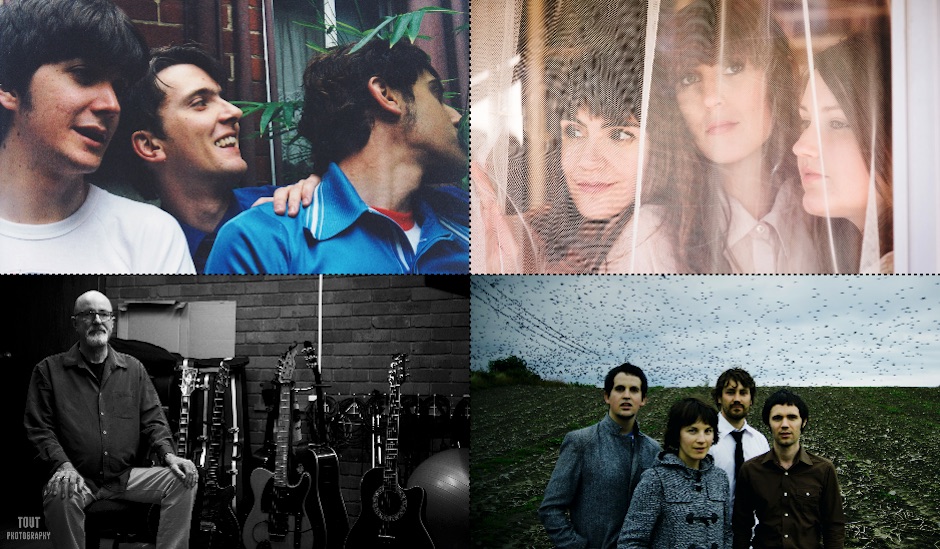 Perth's Community radio station RTRFM 92.1 are turning 40 this year, which is impressive any way you look at it, and they'll be celebrating with a series of events celebrating both past and future, all kicking off with a huge picnic in Hyde Park called Neon Picnic on April 1. The name comes from a series of RTRFM Festivals in the late-80s/early-90s, and the day will feature some of the station's best broadcasters live to air, chilling with mates, former presents and some of the new guard.

In addition, it'll feature a raft of local bands that feature on the radio now and then, including:

The Bank Holidays (coming out of retirement)

So head down to Hyde Park on Saturday 1 April between 9am and 5pm for lush day of family, friends, and a healthy dose of community radio. 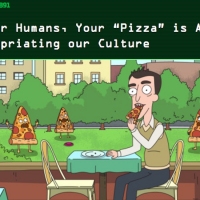 Butthurt over that Rick & Morty fakeout yesterday? Why not visit their Galactic Fed websiteFull of heaps of weird content you probably haven't seen before. 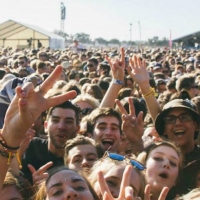 Groovin The Moo announces Fresh Produce lineup feat. all of Oz's next big thingsOver 30 acts are added across the festival's 6 dates.
News