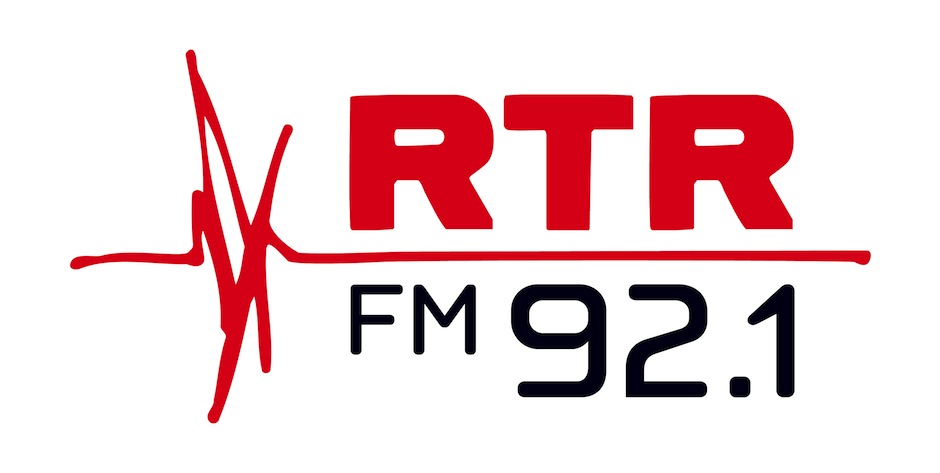 RTRFM, our favourite underground music station, have been on the hunt for a new Music Coordinator over the past couple of months, and have today announced that Full Frequency host Will Backler will be taking on the exciting and massively important role. Backler first featured on RTR back in 2012 as a guest, before joining the station's Drum & Bass, Dubstep and Grime show Bass Check in 2013. May 2014 saw the Perth local and electro-expert earn himself a permanent spot on Thursday's dance music show Full Frequency, which he has been hosting solo since April this year under his DJ guise, Will Bixler

RTRFM general manager Stu MacLeod said that despite the volume and quality of applications the station received for the role, it was Bixler's diverse music knowledge that earned him the top job: "We were really impressed with Will's broad knowledge of music, spanning a wife, diverse range of styles and genre…we're really excited to have him joining the team." Backler will step into the role later this month when current Music Director Adam Christou heads off to Melbourne's Triple R as their new Interviews Coordinator.

Of his appointment, Backler said, “I am extremely excited to be taking on the role of Music Coordinator at RTRFM and look forward to contributing to the stations rich, diverse sound and musical direction, as well putting my obsessive listening and musical organisation skills to use. I am thrilled to be taking my involvement with the station to a whole new level, after presenting there for the last three years, and to be working in the music industry that has constantly inspired me.”

Here's a little mix he made for us a couple of years ago to celebrate: 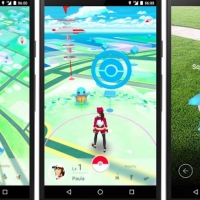 Hey Australia & NZ, Pokémon GO! has officially launched!We have now been gifted with the ability to catch a Charmander on the couch. 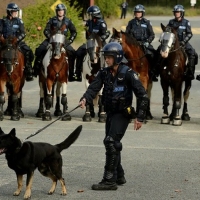 People are using Pokémon GO to rob people 'cause that's what happens with nice thingsThere's criminal behaviour, then there's this.
News