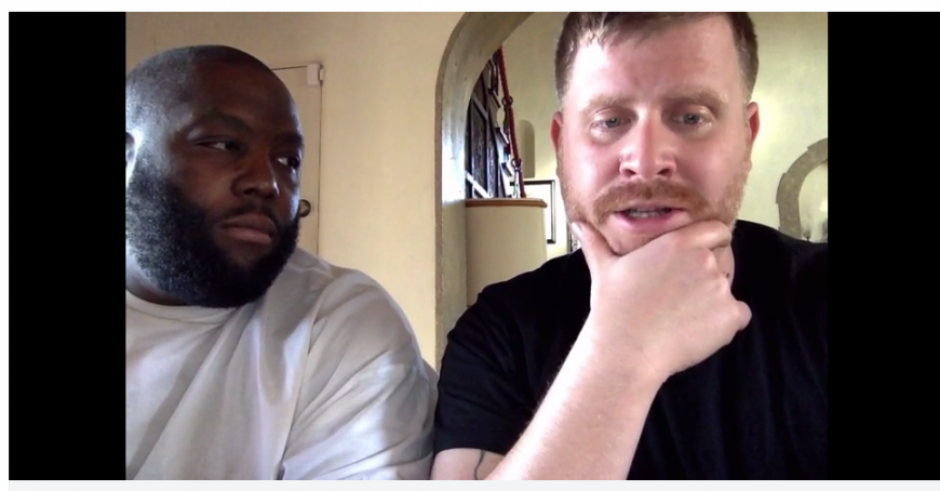 Young girls sure are getting a lot of advice from musicians these days. First former Hype Williams singer Inga Copeland gave us Advice For Young Girls, off her album Because I'm Worth It, in which she (probably somewhat irresponsibly) encourages teenage girls to sneak out and reclaim the night, to put on makeup and escape to the lights and music of clubs. Now, two of the world's most dynamic and celebrated modern rappers, Run The Jewels' Killer Mike and El-P, who were recently on Australian shores, have dished out some wisdom for Tavi Gevinson's seminal teen literature website Rookie Mag, for their Ask A Grown video series. In the series, musicians and actors (Jon Hamm, Seth Rogan, Rashida Jones, Thom Yorke and Paul Rudd have all featured) answer burning questions sent in by teenage girls from around the world.

The NY/Atlanta duo, who recently released their sophomore album, Run The Jewels 2, which received rave reviews (with Pitchfork calling it "the most viciously realized rap album of 2014") and grabbed a top spot on many year-end lists, are no strangers to sharing advice on the Internet - Killer Mike's 'Life Advice' promos for AdultSwim were super awesome and worth watching, too.  This video however, is their best yet, the big and burly rap duo coming off as as giant, sentimental teddy bears.

A young 13 year old from Seattle asks "I think I might be in love with one of my close friends. How do I know if I'm in love with him, or just naive?" It's a question that could still apply to many way beyond their teenage years, Killer Mike offers this lovely wisdom:

"To be in love - period - makes you feel kind of naive. There's no manual that says 'I'm in love'... I can just say that, if you are in love, make sure it's reciprocated. Don't love anyone that won't love you back. Also, love's supposed to make you feel good. And want to be better. If it's not doing that, if any love starts to feel bad, pull away from it. Love honestly, love hard, and don't lose yourself."

Another good one, from Priscilla, 16, from Colorado: "I've never been kissed, let alone been in a relationship. I'm worried this means that men aren't attracted to me, and I'm going to end up an old cat lady. On the slim chance I do get into a relationship, should I tell the guy about this, or play it cool?"

Killer Mike: "More guys feel like that too, than they'd admit. Guys are confused about how to approach girls about kissing and relationships, we're really the rookies in this situation. So, when you do get into a relationship - and you're smart and funny so it's gonna happen, we can tell - I think that there's a point where you'll have a conversation with that person, and it's important you tell them, I'm going to be honest with you, and you should be honest with me. I would be honoroud to be your first kiss if I was your age. A person whose having their first kiss with you, they should feel lucky to be in that situation".

Adds El-P: "Priscilla, it's pretty clear that you're funny and interesting, that will turn into real strengths as you get older. It's a mistake to bury that. And now, you're being self-deprecating. If you were not to express the things you expressed to us so interestingly and so charmingly the way you did to us just then, to anybody you're interested in hanging out with, that's not you, that's a dangerous place to start a friendship. You're the person that wrote that, and made Killer Mike and El-P smile. When it happens for you, hopefully it happens from you being open and honest and funny and who you are. And that's the best place to start.

Heaps more life advice gold where that come from; watch it below. Advice for all the grown men I know: try to be more fucking awesome, like Killer Mike and El-P. 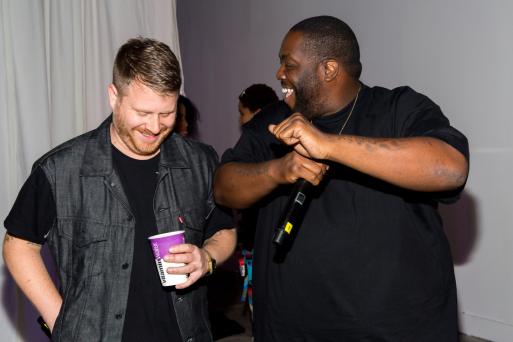 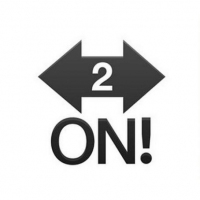 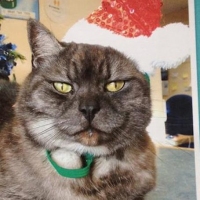