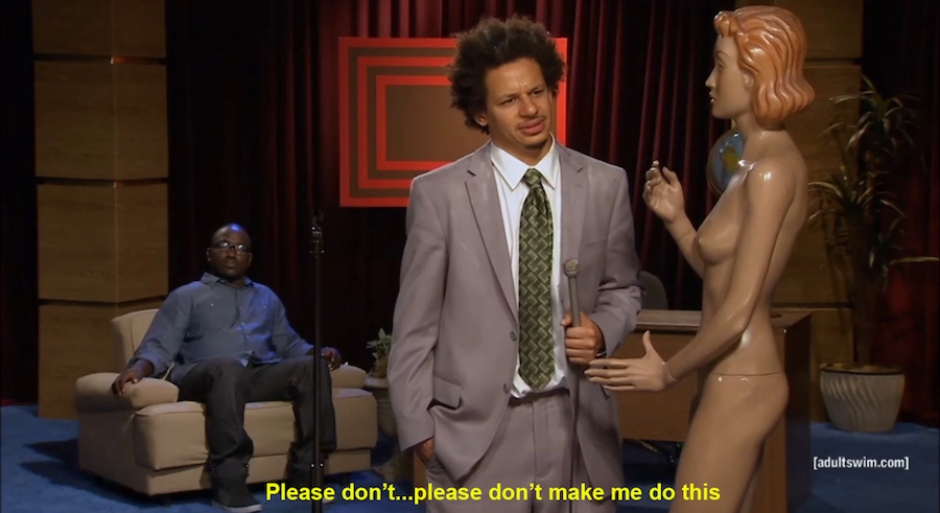 Are you confused/frustrated/amused by all of the action and chaos of the United States Presidential election? Are you baffled by what has gone on at the Democratic National Convention and the Republican National Convention, and hope to understand it?

Worry no longer as host of the Eric Andre Show, and series regular of FX's Man Seeking Woman, Eric Andre has taken his keen journalistic talents to both conventions in order to interpret the chaos and goings on of both events. Taking to the RNC first, Andre's coverage of which includes a run-in with right wing conspiracy theorist Alex Jones (who assumes Andre is a correspondent for Comedy Central's The Daily Show), things quickly get heated as Andre wades through the chaos and puffed chests on his way through the RNC.

Then switching his attention to the Democratic National Convention, rancid smelling sock in tow, Eric Andre takes on the Democrats with only moderately better success, better avoiding violence but failing to avoid an... encounter... with Hilary Clinton.

Of course, Eric Andre later took to The Late Show with Stephen Colbert to speak about his experiences covering the dual conventions, including a near-death experience at the RNC.

So what information have we been able to gather from Eric Andre's brilliantly extensive coverage of the US Presidential Election? Not a lot.

The Eric Andre Show returns to Adult Swim for a fourth season on August 5, look for its return if you enjoy the above, or such hilariously uncomfortable, zany action as the below classic with Odd Future's Tyler, The Creator: 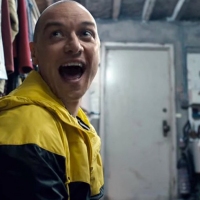 M Night Shyamalan pulls 23 personalities together for new film, SplitAre we seeing the return to form of M Night? 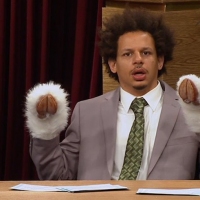