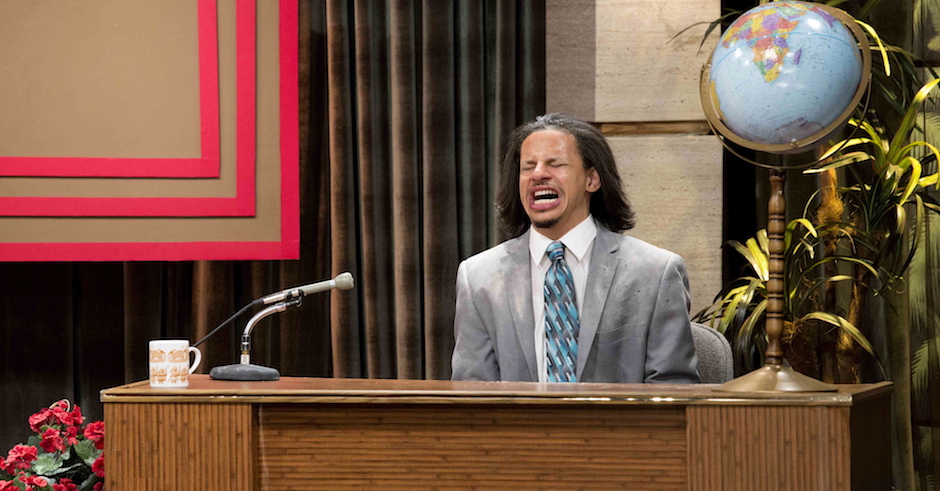 The debut episode of The Eric Andre Show’s fourth season premiered over the weekend, after over a year off the air. Fans of the Adult Swim talk show will be overjoyed to see Andre and the show return to the wild, quirky brand of comedy that they have made a name from, as well as continuing their run of featuring rappers as interview subjects… Sort of.

This time around, hip hop veteran T.I. finds himself with the ‘honours’, taking the stage with Andre and comedian sidekick Hannibal Buress to hilarious effect, until the Atlanta rapper finally has enough and pulls the plug. Watch the fourth season’s debut episode below.

And, of course, if you haven’t had enough Eric Andre and Hannibal Buress, there’s always this brilliant segment via Vanity Fair finding Andre and Buress hijacking each other’s Tinder accounts. What more could you want? 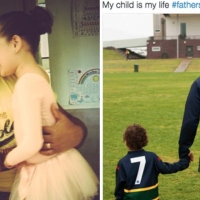 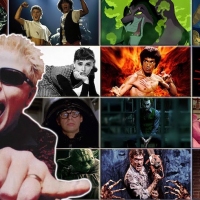 Watch 'Pretty Fly (For A White Guy)' performed by a whopping 230 moviesThe Offspring as sung by Lord of the Rings, The Joker, Timon, Pumba and more...
News

Bill Murray Falls Off His Chair