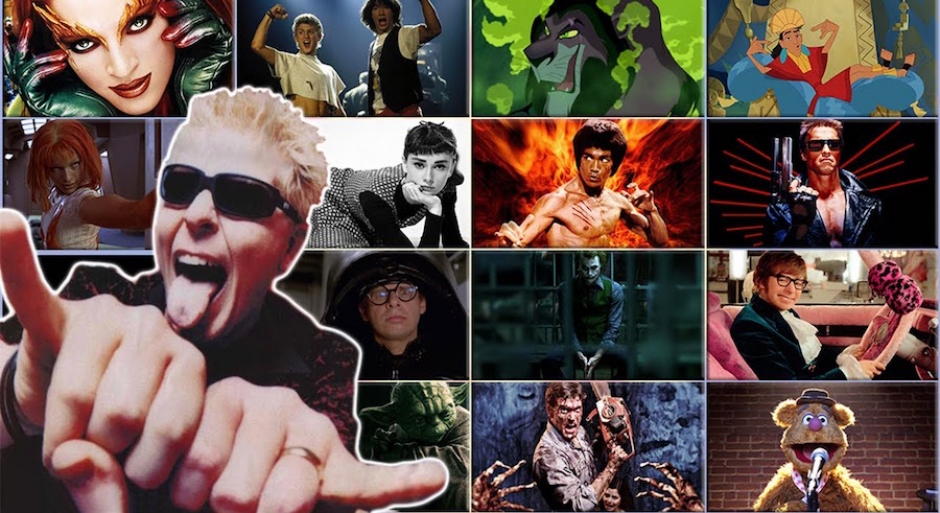 At this point, damn near everybody is familiar with the videos cutting clips of Barack Obama speaking to formulate popular songs. You've seen them, you've heard them, you've loved them, but how about something a little different. Enter The Offspring's classic single Pretty Fly (For A White Guy), as sung by a total 230 films, and various film characters including Ron Weasley, The Joker (both the Nicholson and Ledger varieties), Toy Story's Woody, Deadpool, James Bond, and many more.

Created by YouTube user The Unusual Suspect, The Offspring is not the only artist to have found themselves the subject of a movie recreation, and rendition, with multiple artists and songs finding themselves on the end of film reenactments. Take Paramore, and their hit single Misery Business, for example:

Head over to The Unusual Suspect now for more. 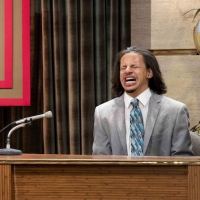 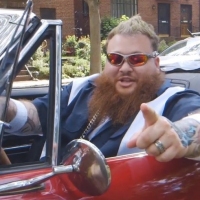