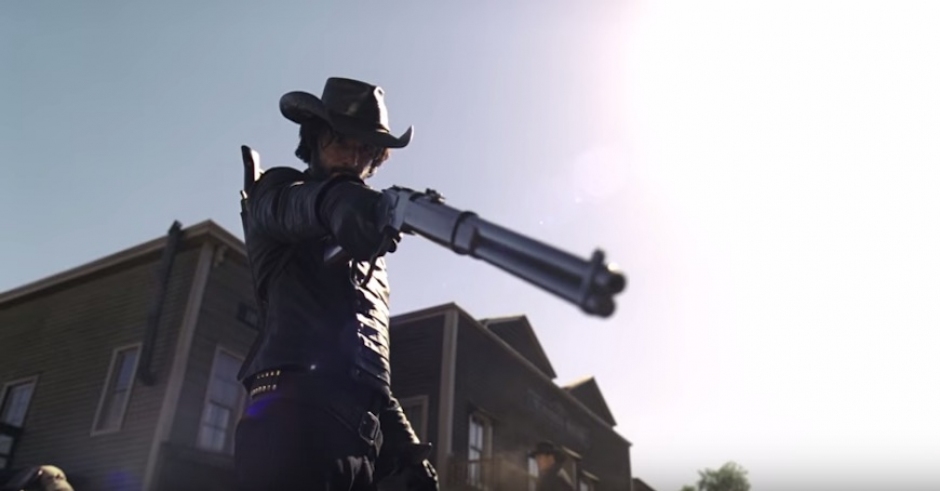 As if HBO doesn’t already have a huge lineup (Game of Thrones, True Detective etc.) and a history of extraordinary television (The Sopranos, The Wire, Entourage...), the American Television network is gearing up to play host to a new potential megahit from October this year with sci-fi western series Westworld, based on the 1973 film of the same name.

HBO has already experimented with a more traditional Western story with 2004’s brilliant, and prematurely ended, Deadwood, and offers up a new teaser trailer for Westworld today suggesting they’re about to up the ante in a big way. With some big names attached to the project, including Sir Anthony Hopkins, Ed Harris, James Marsden and Thandie Newton (among others), the project looks extraordinarily entertaining and thrilling while maintaining the dark, gritty edge that abounds HBO’s history of original programming.

Premiering in October, watch the new teaser trailer below and get excited: 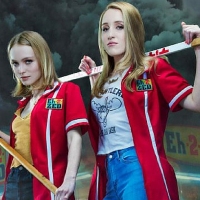 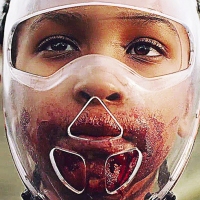 Watch a gnarly trailer for Girl With All The GiftsNew zombie film gets an interesting twist.
News