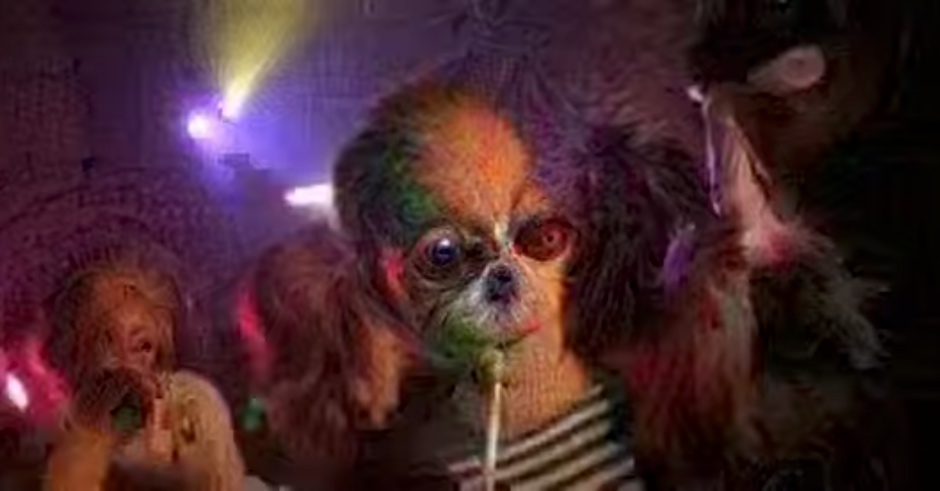 Google's “Deep Dream” system feeds images through a layer of artificial neurons, asking an AI to enhance and build on certain features, such as edges, and it's something people have been having a bit of fun with lately, now that the code for Google Deep Dream is available to the public. And while some people have been happy turning photos of their loved ones into tripped out insectoid nightmares, one particularly evil person/genius applied the code to Johnny Depp's ode to Hunter S Thompson, Fear & Loathing In Las Vegas. The resultant images take what was already a head-fuck of a scene and turn it into something even more sinister. The Great San Francisco Acid Wave indeed.

Next time you're headed on a trip of your own, maybe go hunting for the hashtag #deepdream, and we'll see you next week. 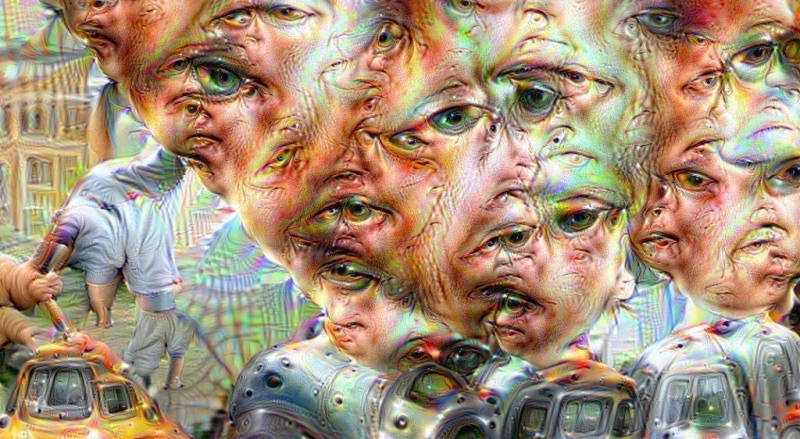 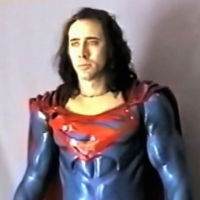 The Death Of Superman Lives - What Happaned To Nic Cage And Tim Burton's Superman MovieCage of steel. 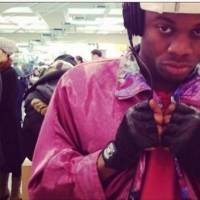 Rapper Records Entire Album At The Apple StoreIntroducing the most dedicated hip-hop producer on the planet.
News