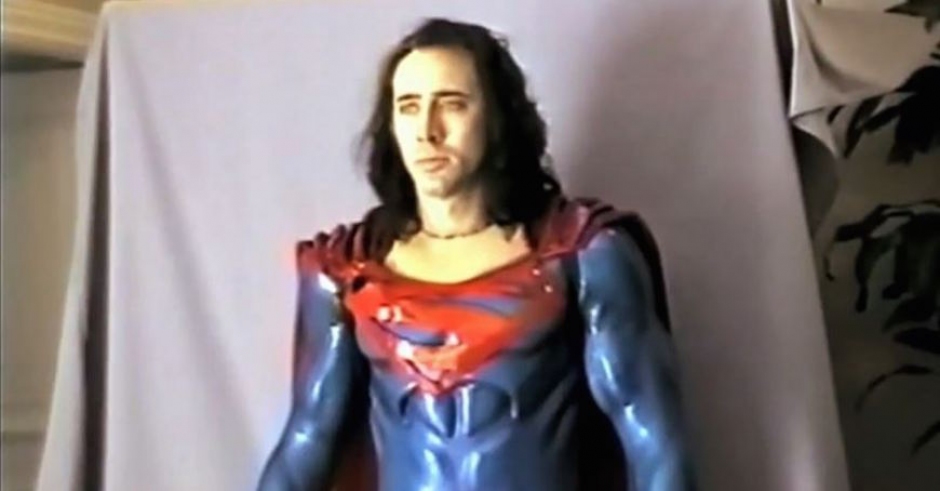 Back a few days ago we showed you Nic Cage’s head photoshopped on Game Of Thrones characters, but now we can one-up that with official footage of Nicolas Cage, the man behind the memes, portraying the role of Superman. It was set to be a part of a Tim Burton-directed, early-90s Superman feature called Superman Lives, but was officially scrapped, god knows why, and hasn’t been heard of since. Thanks to the lords of the Internet, a couple of photos of the actor in costume have emerged since 2008 but now, due to a documentary aimed to uncover the secrets of the abandoned film, we have a whole arsenal of great photos in our hands/hard-drives.

While Superman Lives will never see the dawn of day, there is a Nic Cage-less Superman film entitled Superman V Batman: Dawn Of Justice, set to be released in May 2016, so I guess that’ll do, but if not, you can watch the whole trailer of The Death Of Superman Lives: What Happened? below.

This documentary will be released on July 9, you can pre-order it HERE. 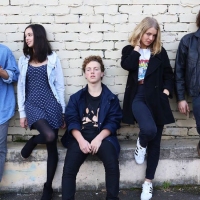 A Couple Of Dudes Are Making A Web Series About Kick-Ons And Need Your HelpWe are the Kick-On Kids. 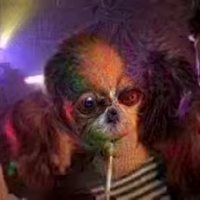 Fear & Loathing Through Google's Neural Network Will Haunt Your DreamsAs if the Johnny Depp film needed to be more wack.
News

As a response to COVID-19's tightening restrictions in Australia, Falls Festival 2020/2021 is gonna be all local - and it's great to see.